With just four wins from their first 11 matches in the Premier League this season, Arsenal manager Unai Emery is a man under serious pressure. The decline under the Spanish manager started late last season when Arsenal blew a very good opportunity to finish in the top four and was thrashed 4-1 by Chelsea in the Europa League final. 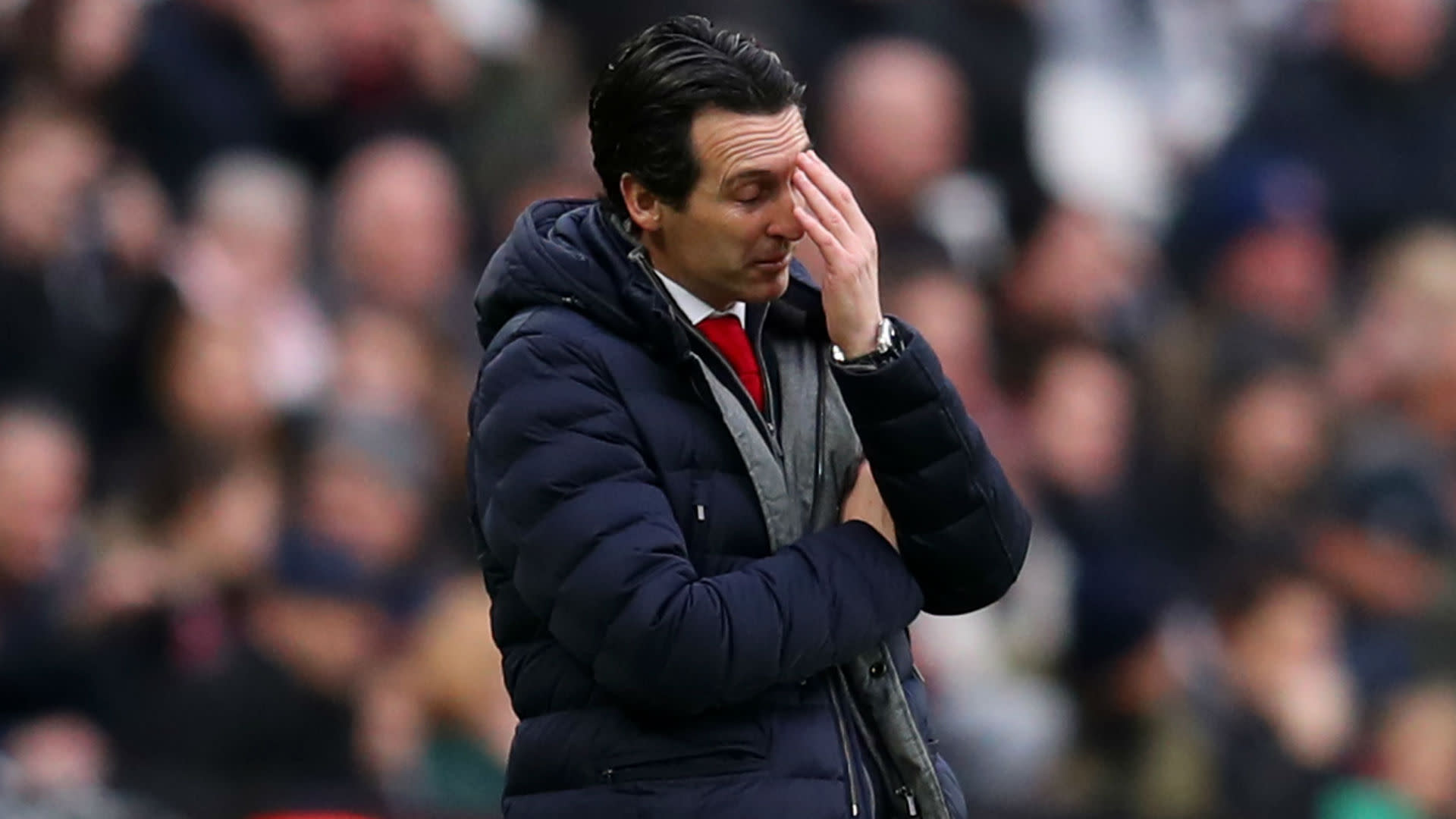 This season, the performances nor the results have not improved and the manager could face the sack should the team fail to beat high flying Leicester City on Saturday at the King Power Stadium.

Reports in the British media indicate that moves are already being made behind the scenes to ensure that the club has a ready replacement should Unai Emery fail to improve the team.

It has been reported that the club is in contact with former Barcelona manager Luis Enrique. The Spaniard one of two managers to win the Spanish treble alongside Pep Guardiola. Enrique won it in his first season with Barcelona back in 2015.

Arsenals Head Football Raul Sanlehi is a former executive with Barcelona and has good connections with Luis Enrique. He was previously working as the Spanish National team head coach but stepped down to be with his ailing daughter who passed on three months ago.

Xana died in August after a short battle with bone cancer. It is not clear whether Enrique is ready to return to coaching but the fact that there has been contact from Arsenal suggests that he could be willing to make a return.

Arsenal fans, Would you take Enrique at the club? Share your thoughts in the comments section below…