A late Timothy Otieno penalty earned Tusker FC a precious 1-1 draw away to Zedekiah Otienos KCB at the Afraha Stadium in Nakuru. The Bankers went ahead in the 14th minute through Robert Otieno and they were given a numerical advantage when Bethuel Warambo was sent off for the brewers in the 30th minute. 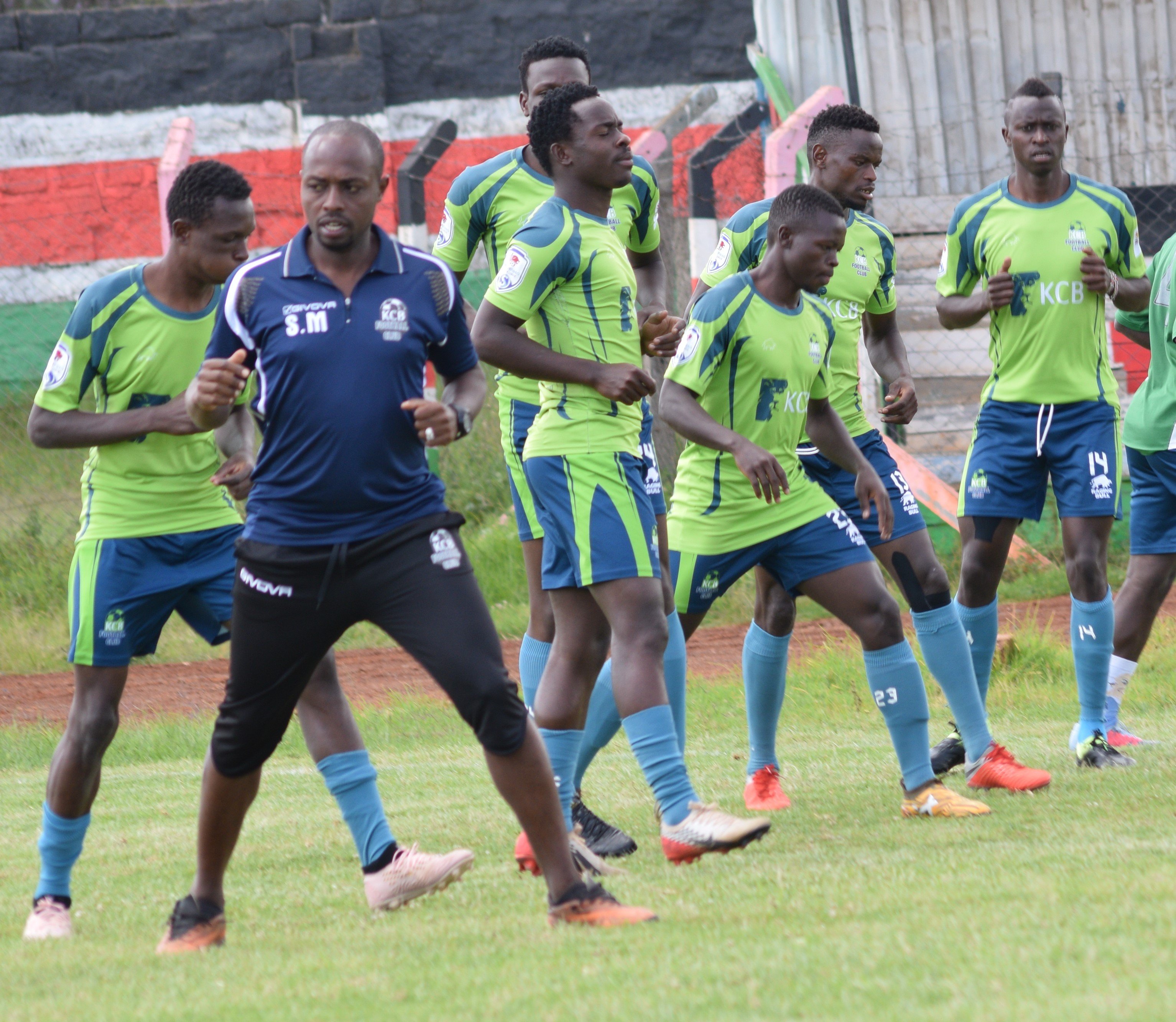 KCB was looking rather comfortable with the lead and was seeing out the win which would have taken them top of the table until Timothy Otieno converted from the spot in the fifth minute of added time in the second half.

The result leaves Tukser top of the table with 17 points while KCB is fourth with 15 points.

Earlier on Saturday, Posta Rangers thrashed Chemelil Sugar 3-0 to climb up to fifth in the table with 14 points, one behind Gor Mahia and AFC Leopards who play each other tomorrow. 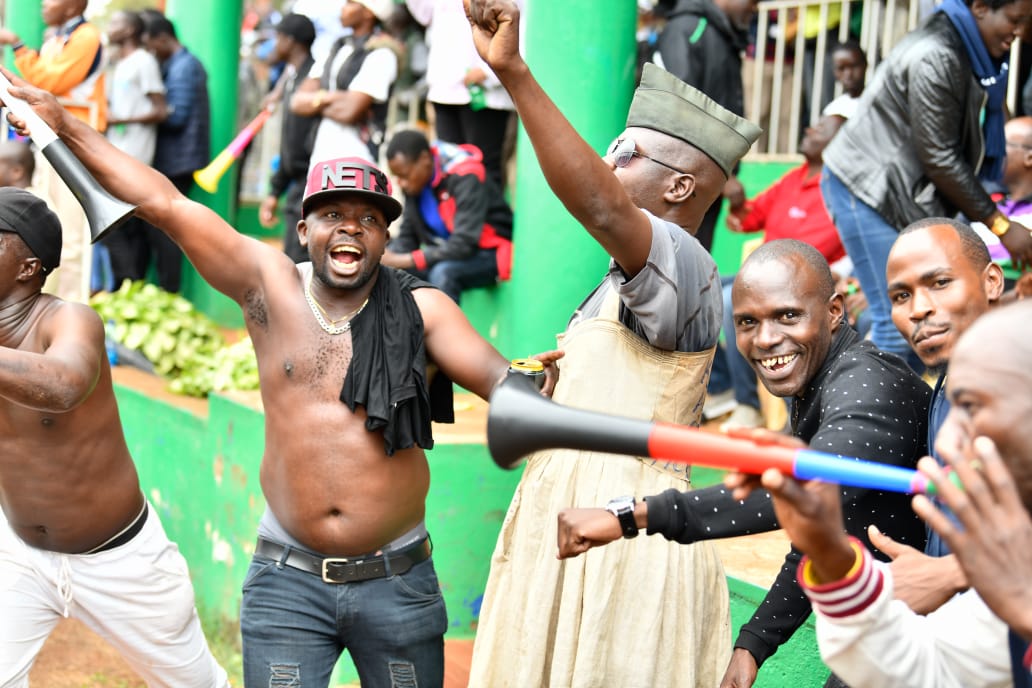 In the final League match played on Saturday, Kisumu All-Stars got their first win of the season by beating out of form Kariobangi Sharks 1-0 at the Moi Stadium in Kisumu.

The all-important goal was scored in the last minute of the match. Kisumu All-stars has now climbed out of the automatic relegation places with six points while Sharks drop to 15th on the log with seven points. 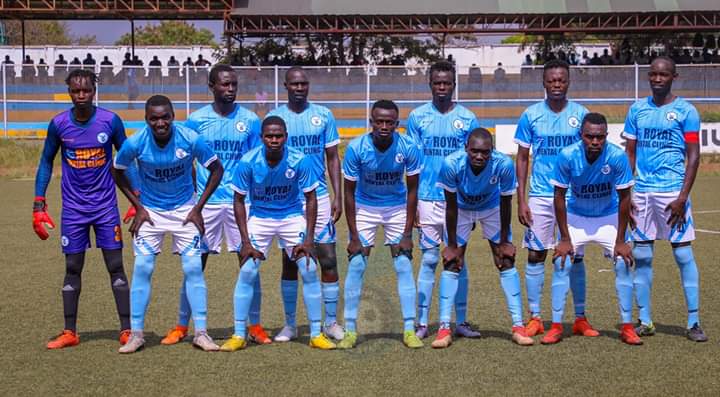 The Kenya Premier League continues on Sunday with five matches. Gor Mahia will host AFC Leopards in the Mashemeji derby at the Moi International Sports Center Kasarani while Sony Sugar host Mathare United at the Awendo Green Stadium. Kakamega Homeboyz will play Western Stima in Bukhungu, Bandari travel to face Ulinzi at the Afraha while Sofapaka hosts Wazito at the Narok County Stadium.