Ibrahimovic recently confirmed that he will be exiting the American side after one year in the MLS and had been linked with a host of clubs across Europe.

It now appears that the burly forward will be returning to the Italian capital with Milan. He played for the club between 2010 and 2012 and scored 42 goals before he quit the side for French club, Paris Saint-Germain in mid 2012. 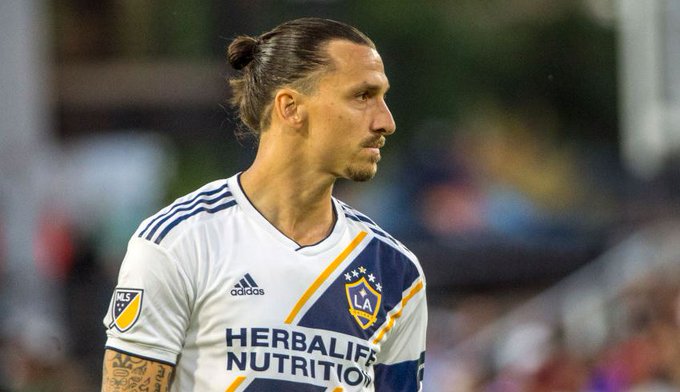 He went on to play for PSG and Manchester United before moving to MLS in 2018.

Now 38, Zlatan is returning to Milan according to MLS Commissioner Dan Garber.

“Zlatan is such an interesting guy. He keeps my hands full, my inbox full, he’s a thrill a minute. You need to have those guys who are breaking through the clutter like David Beckham did in our early days,” he stated.

“And a 38-year-old guy, who is now being recruited by AC Milan, one of the top clubs in the world, he’s almost set records with how many goals he’s scored over the last two years. 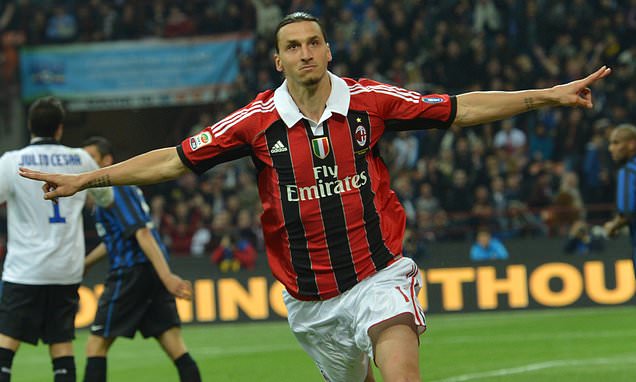 “He’s exciting on and off the field, he certainly keeps our hands full. At the end of the day I’d love to see him back but that’s going to be up to LA Galaxy. I’ve enjoyed the Zlatan moments, particularly when he speaks to me in the third person,” he concluded.