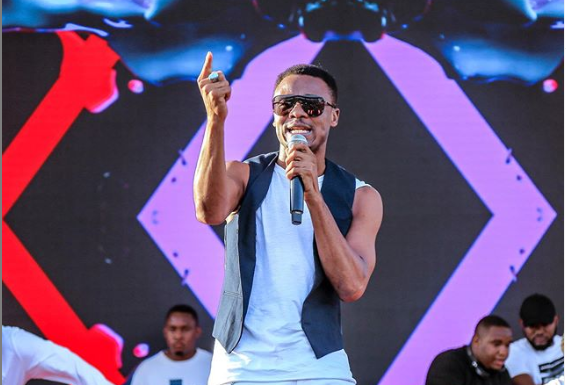 Tanzanian Singer Ali Kiba was today caught up in an awkward moment after Diamond’s fan disrupted his speech during a press conference.

Ali Kiba was addressing the media at the  Ramada Encore hotel in Tanzania when a fan made his way through the crowd to reach him.

Although some people tried to stop him from getting closer to the bongo star, Ali Kiba asked them to give the fan a chance to speak with him. 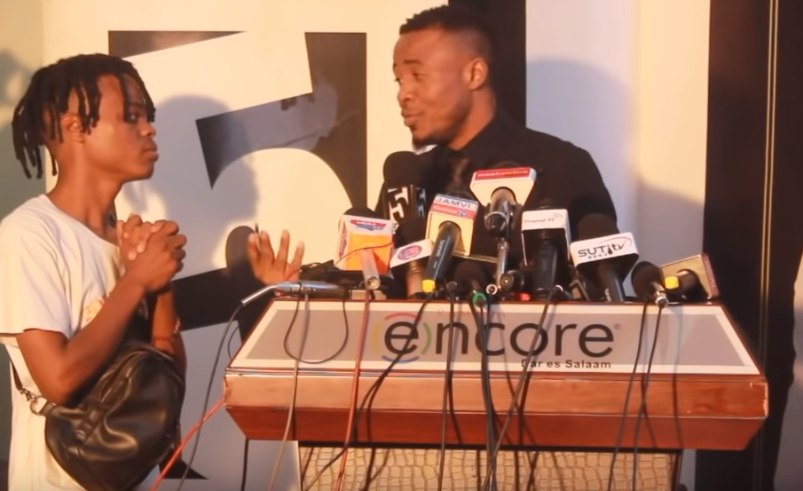 According to the fan, his intention was to request Ali Kiba to end his beef with Diamond Platnumz peacefully.

The fan also gave Kiba a ‘pencil’ which he had used as a metaphor in his previous post addressing Diamond.

After this incident, the bongo star was forced to come clean about his savage message to Diamond.

Ali Kiba made it clear that he has no beef with Diamond and he intends that it will be so peaceful moving forward.

He also added that every adult clearly understood his message and claimed that it was Diamond’s childishness that triggered such an outburst.

Ali Kiba also maintained that he will not be a part of Wasafi festival because he has his own achievements to focus on.

He also showered praise on Diamond stating that he is doing a great job by representing their country.

Diamond’s manager also addressed this beef in a recent interview revealing that the two artists are not enemies. He, however, explained that the rival is purely instigated by the nature of the music business.