The coach has named Kibera Girls Soccer forward, Rasoha Siliya, who will be looking to make her debut, in the list of 20 players. Regulars like Dorcas Shikobe, Mwanahalima Adam, Corazone Aquino and Cynthia Shilwatso have also made the list. 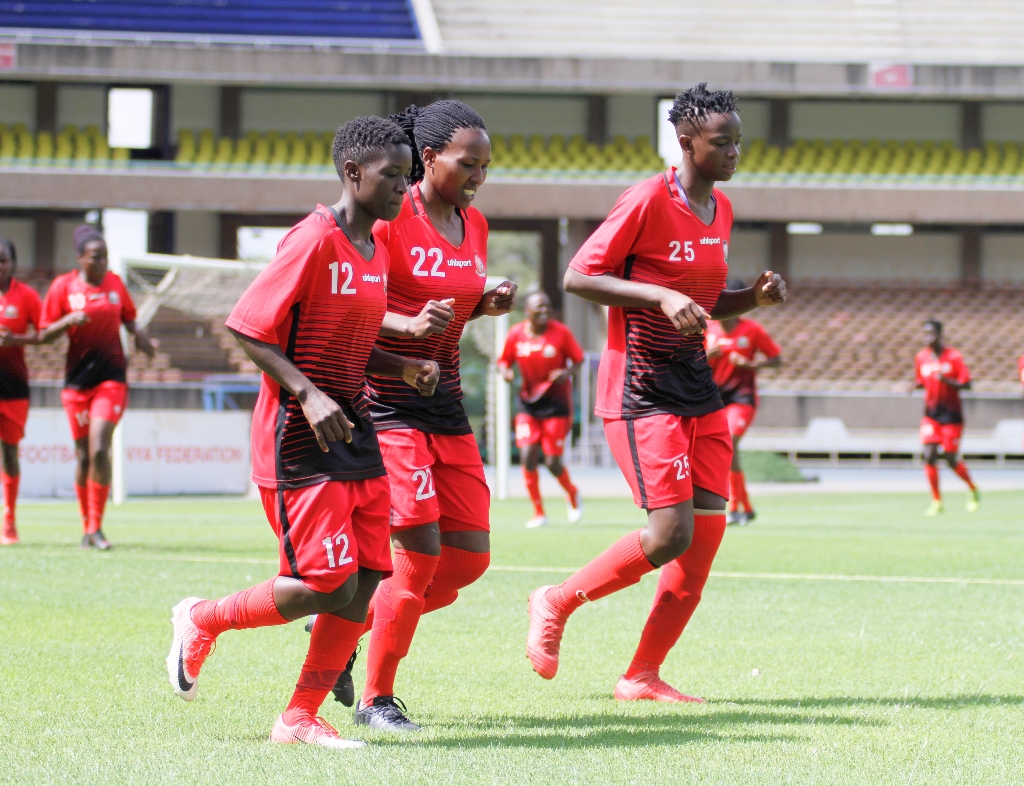 Starlets are scheduled to face Zambia in the first leg on Friday, November 8, 2019, before they travel to Lusaka on Saturday for the second leg slated for Monday next week. The winner of the two-legged tie will face off with the winner of the tie pitting Cameroon and Ivory Coast.

Ahead of the match, head coach David Ouma expressed his satisfaction with the players’ preparations.

“The players have portrayed great resilience in the camp and I believe my team will do a good job,” said the Harambee Starlets coach, David Ouma.

“Since we are playing at home we have to maximize on our strengths to our advantage in the game tomorrow,” he continued. 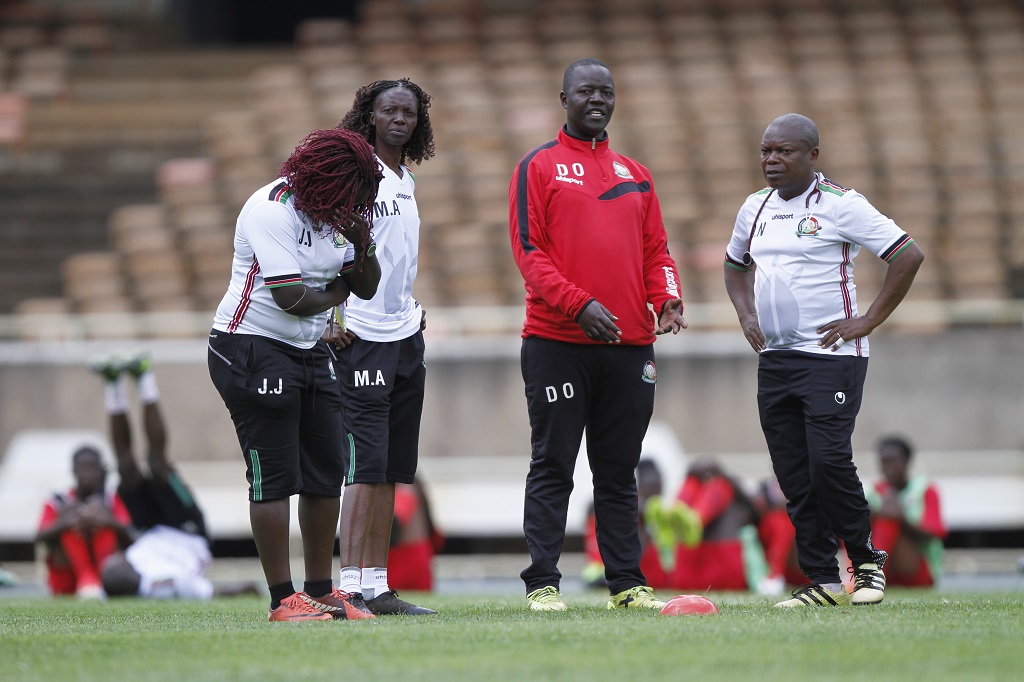 Below is the full squad.

The match will be played at the Moi International Sports Center Kasarani and will be a free entry event. The kick-off time is 4 PM.