In an industry where pretty girls are a dime in a dozen, Anita Nderu has set herself apart with a style as gorgeous as her looks.

While most fashion icons can be super-revealing with their looks, Anita dresses a bit more conservatively but gives us outfits we can all aspire to wear.

Here are some of her hottest looks that have made her a fashion icon:

To start us off is this white number she wore from The Native Woman for an E! Entertainment event in South Africa. 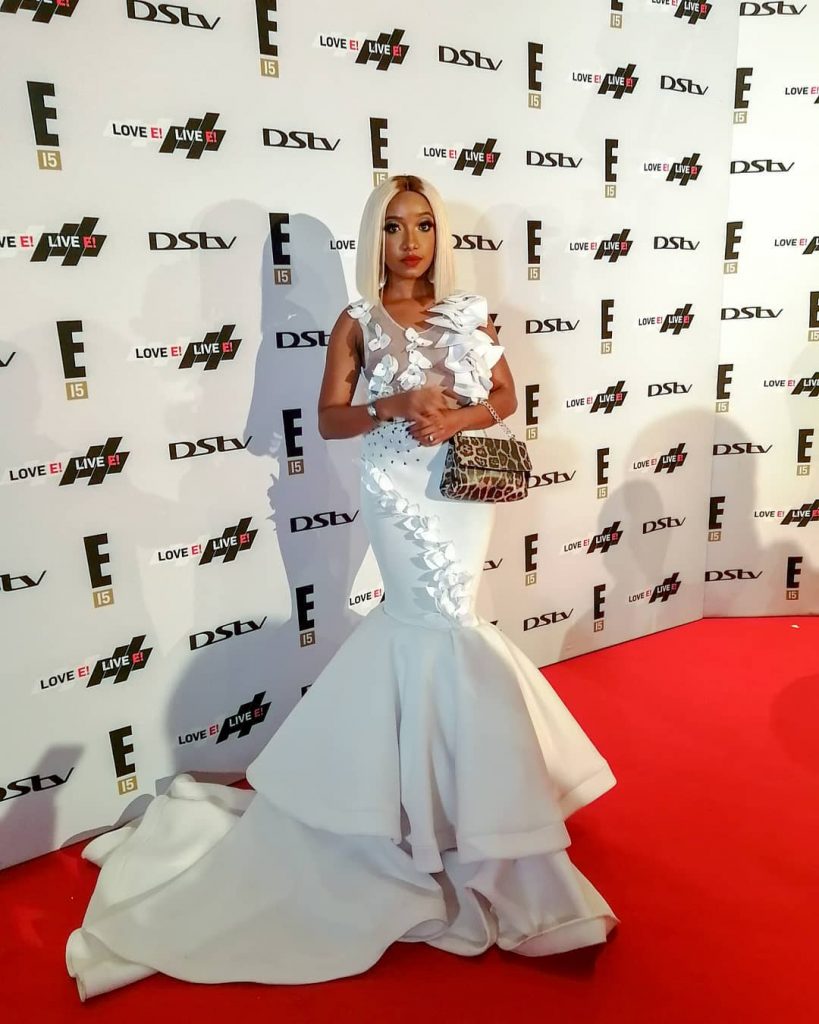 “Surreal is an understatement. If you told me last year that this time this year I would be walking an @eonlineafrica red carpet I would have laughed it off.
What a night! WHAT A NIGHT! @eonlineafrica was celebrating its 15th birthday in Africa and launching its #LoveEliveE campaign,” she captioned the photo.

Anita was a sight to behold at the Miss Universe Kenya finals in an intricate dress made by Kenyan designer, The Native Woman.

When she added a modern twist to African fashion with a sheer nude panel imposed on a colourful number from Nigerian designer The Muse Factory.

The bombshell struck a pose in a black and sheer number from the Muse Factory while heading to Casablanca in Morroco.

Once again, Sewe Kenya came through and she was shining at the Disconnect Movie premiere.

Anita must have a thing for glitter as she once again sparkled, this time in pink at the ‘Power of Pink’ breast cancer awareness luncheon by Estée Lauder.

Miss Nderu was pretty in Pastel at a Moët & Chandon event.

Anita rocked a green chiffon romper as a judge at the now infamous Capital 1 audition.

Last but not least, this list would not be complete without a sequined, red jumpsuit with a fringe. Anita rocked this look during an episode of The Trend on the road.