Deyjah Harris has a reasonable following on social media, but she became renowned worldwide after her father T.I confessed to subjecting her to invasive virginity tests.

When asked on the Ladies Like Us podcast about whether he has had conversations about sex education with his kids, he said: “Deyjah is 18, just graduated from high school now and she’s attending her first year of college, figuring it out for herself. Not only have we had the conversation, but we also have yearly trips to the gynaecologist to check her hymen. Yes, I go with her … I will say, as of her 18th birthday, her hymen is still intact.”

His comments have elicited backlash from people who have said that the rapper is “disgusting, possessive and controlling” and that the checkups are a gross invasion of her privacy.

Tweets that the 18-year-old has liked indicating that she approves or agrees with the statements people have made.

Here are photos of Deyjah: 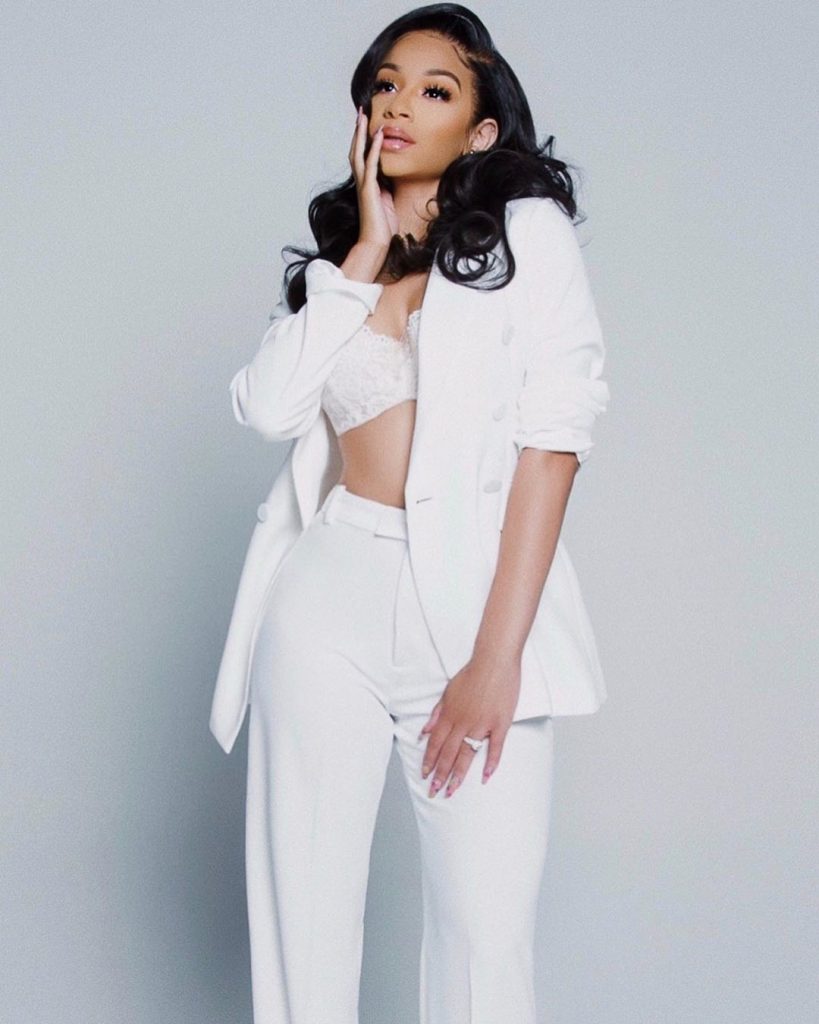 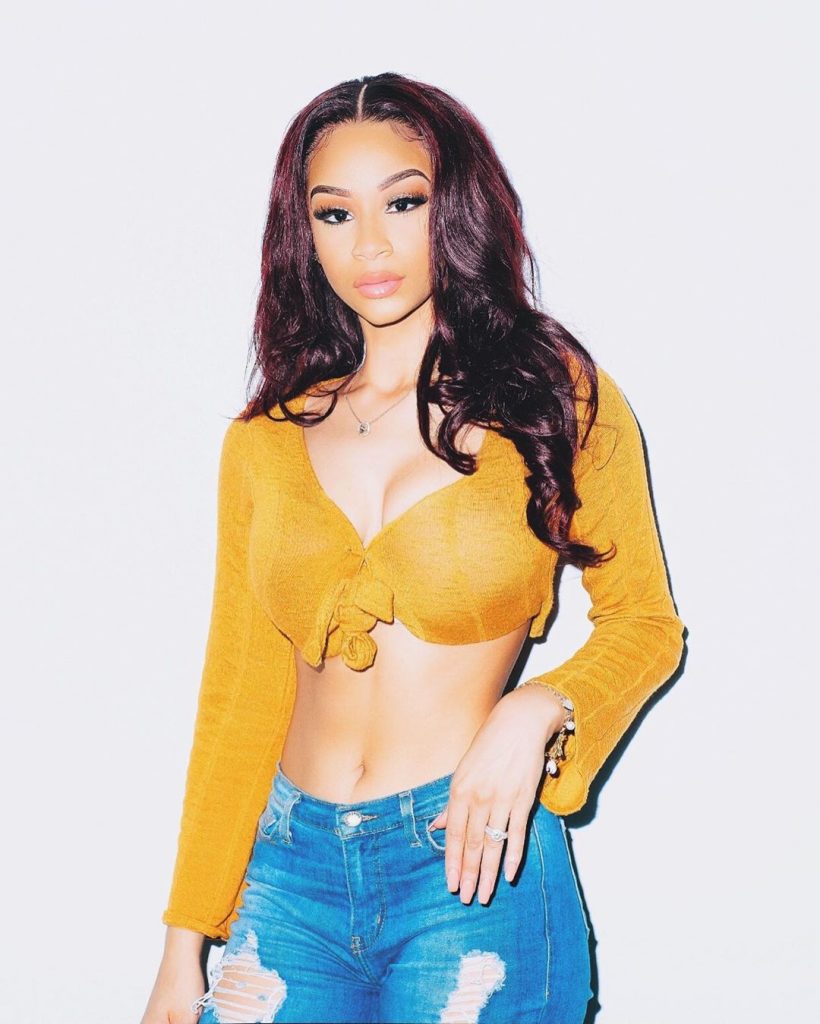 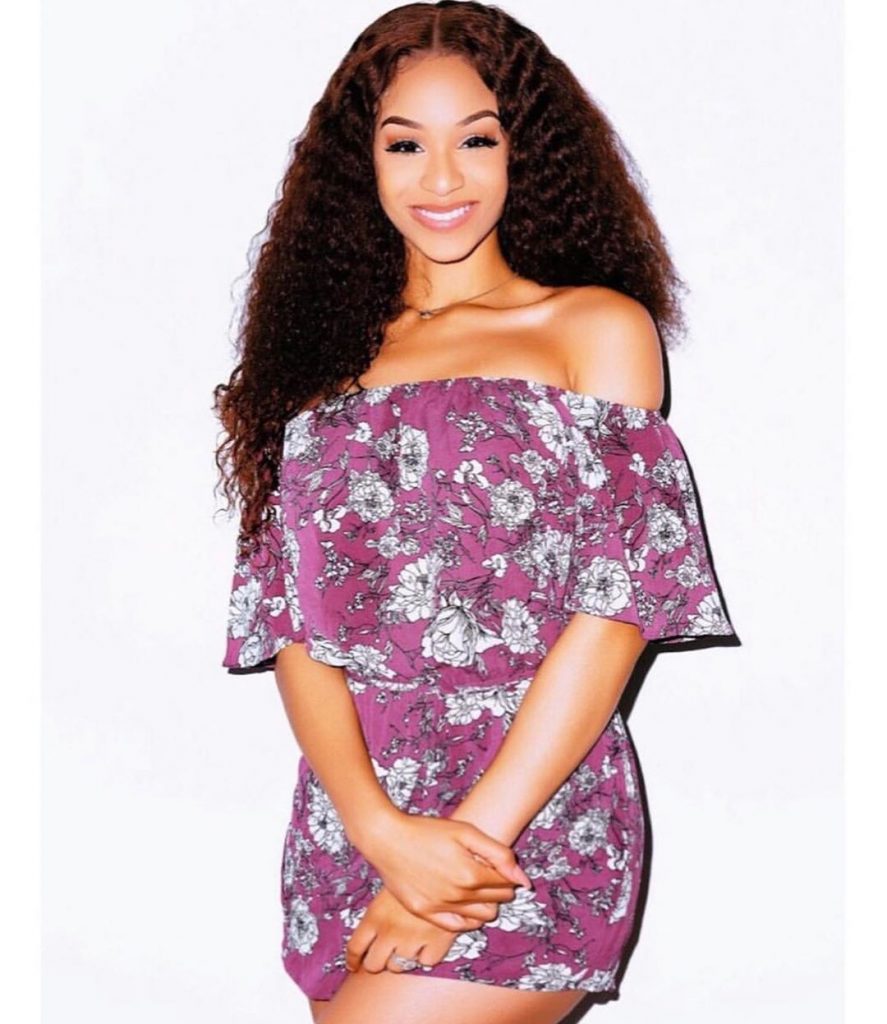 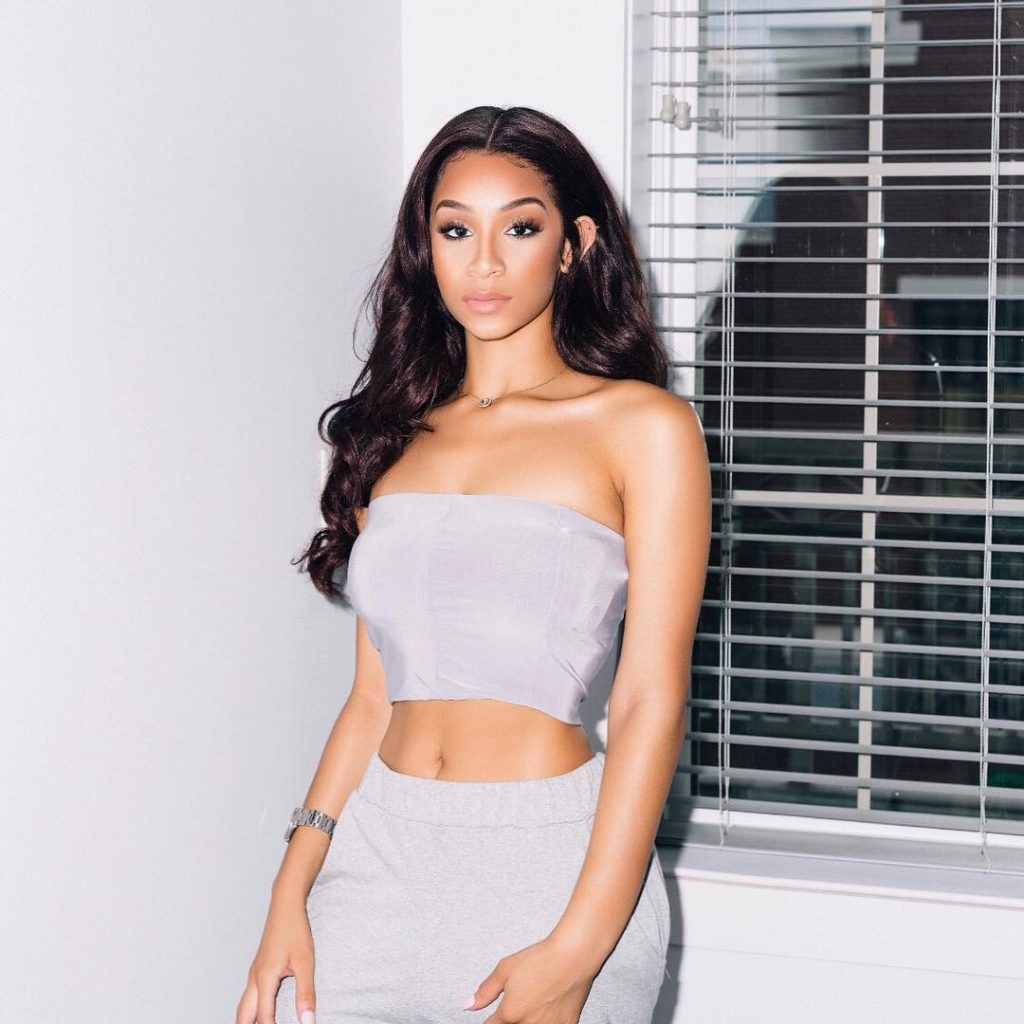 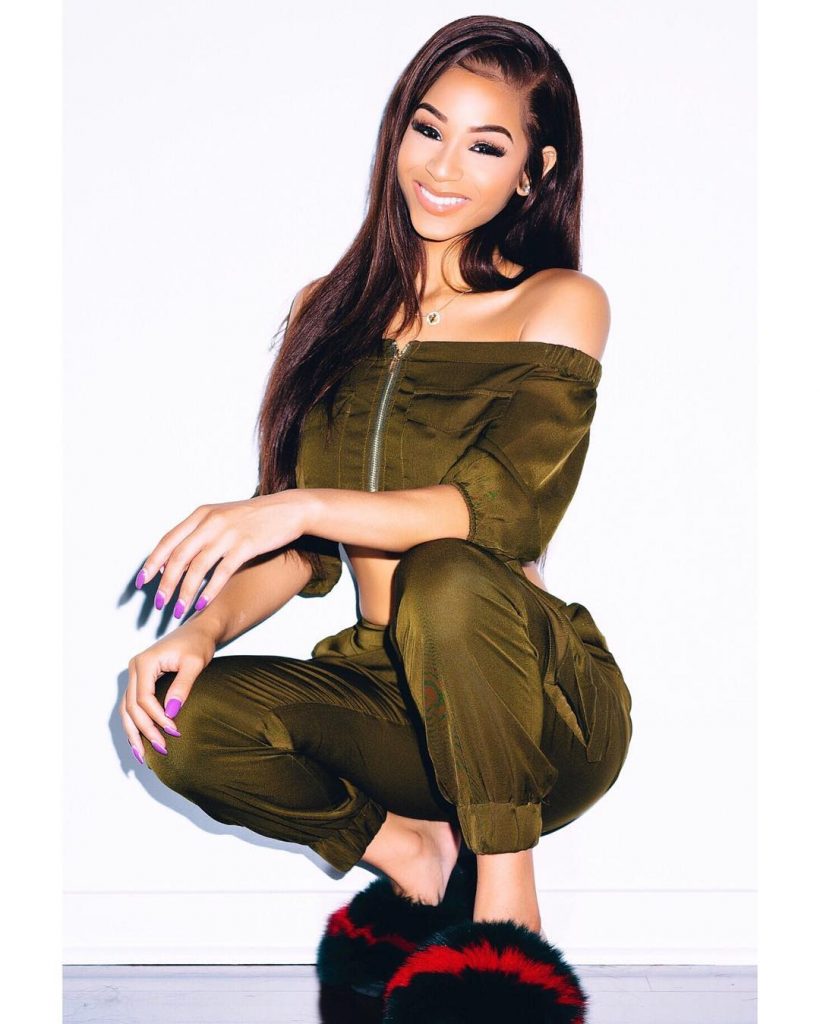