After vigorous campaigns that brought the constituency of Kibra into a beehive of activities for the last two months, Kibra voters have finally thronged different polling centers to choose their next MP.

By six o’clock on Thursday morning, long queues had already been witnessed at most of the polling stations in the area. 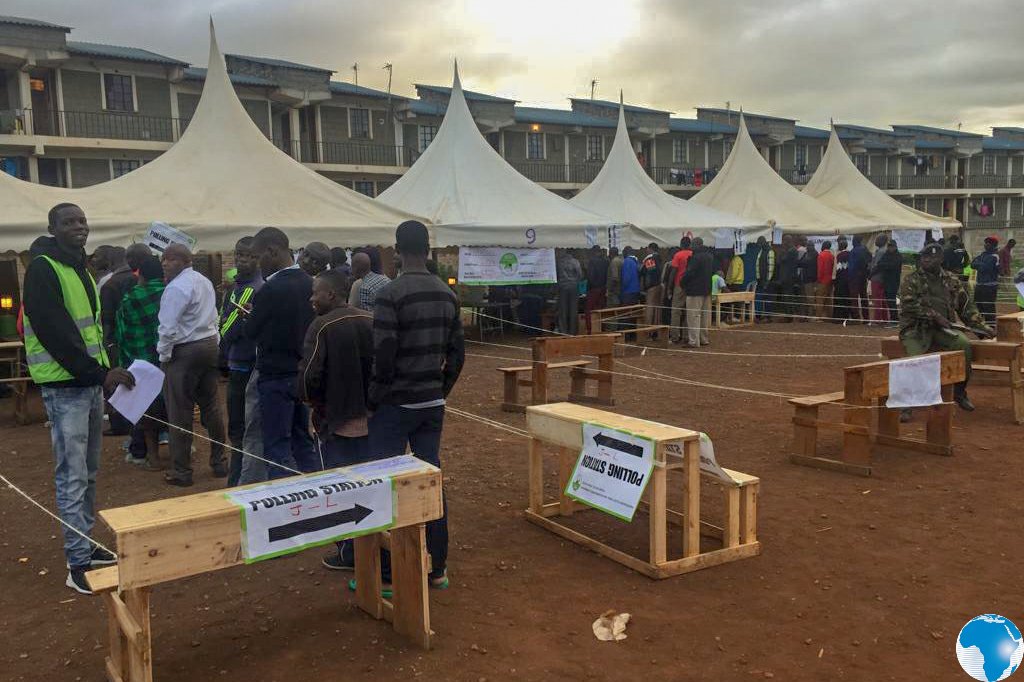 Despite the exercise starting well, ODM Secretary-General Edwin Sifuna, who was already at the ground by 5 am, bitterly complained of some reported cases of names of voters missing from the register. 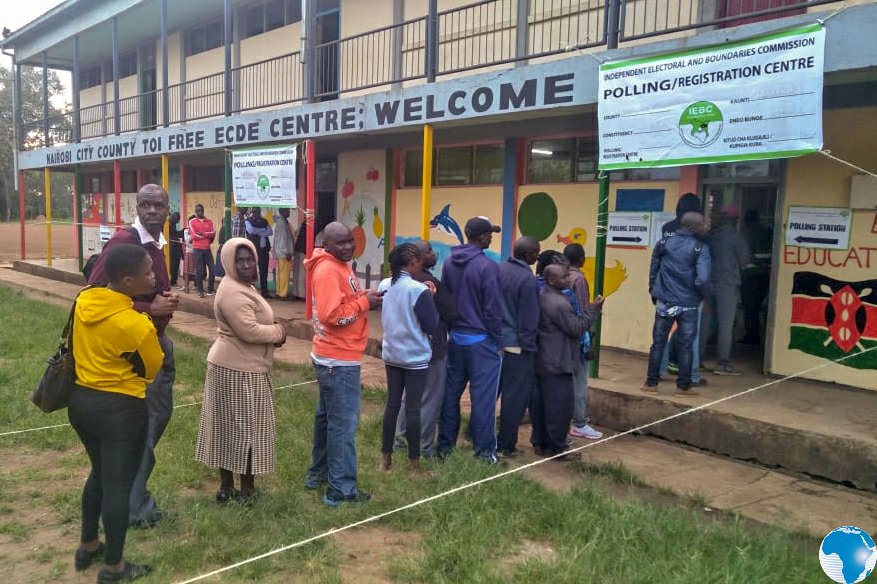 Sifuna communicated that they were going to try and fix the problems but if it gets out of hand, they will demand answers from the IEBC

“We have encountered a few cases of people showing up and being told that they are NOT in the register, we will try and resolve them and if NOT we would like answers from IEBC,” he noted. 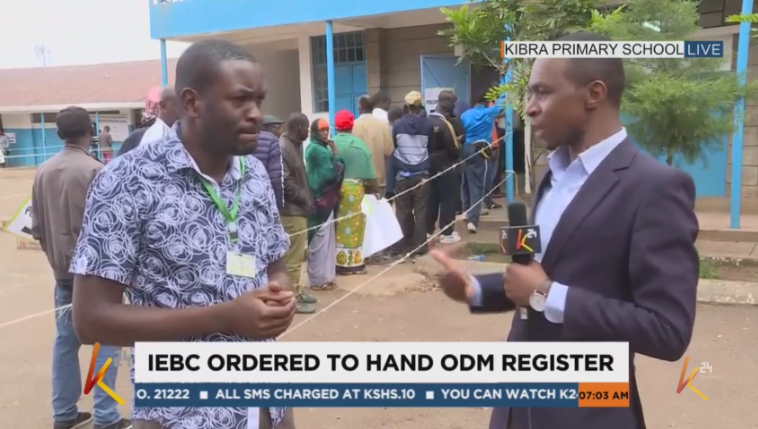 The exercise started just a few hours after the electoral body, IEBC, bowed to pressure and released full identification details of the voters. 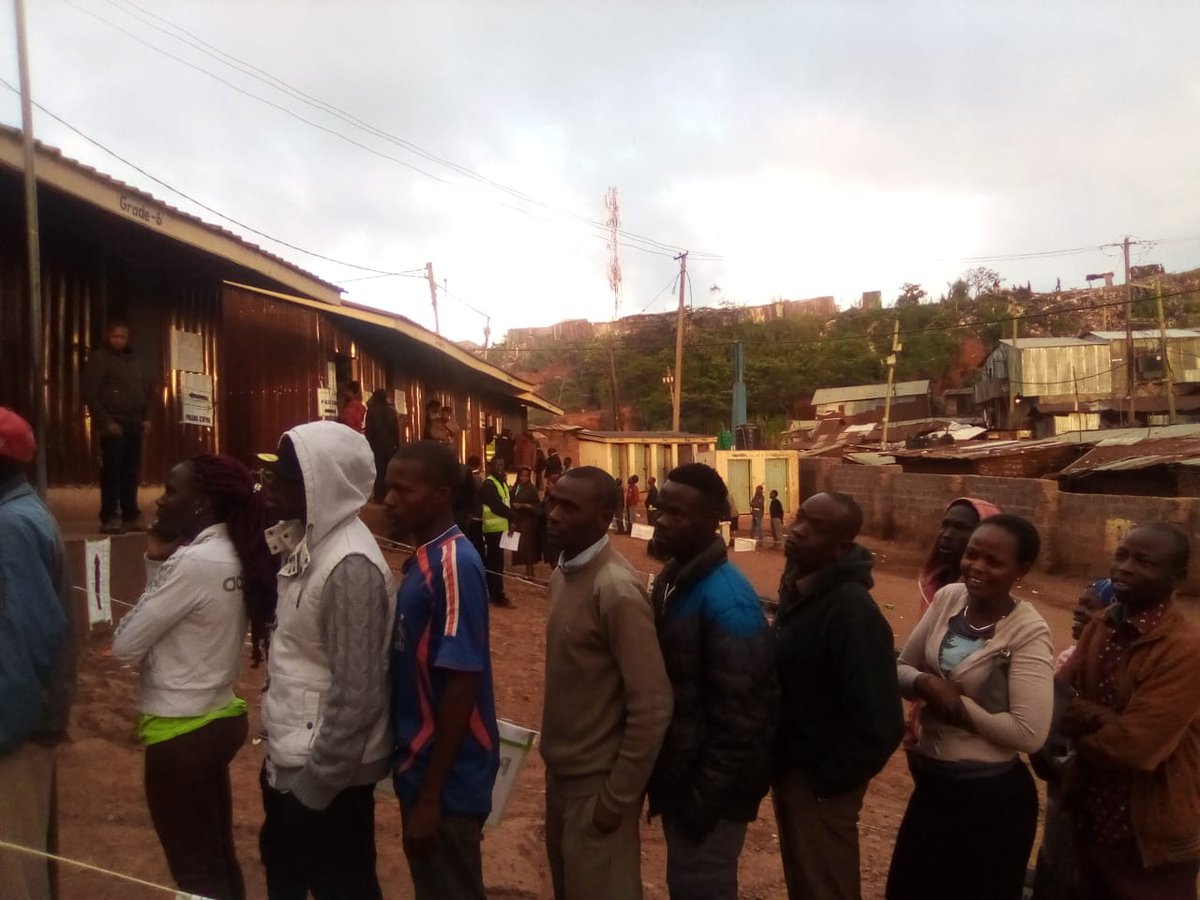 ODM Party had filed a petition seeking the court to compel the elections body to release full details of the voters for full scrutiny. Their plea was answered on Wednesday afternoon after the court directed the commission to release the list. 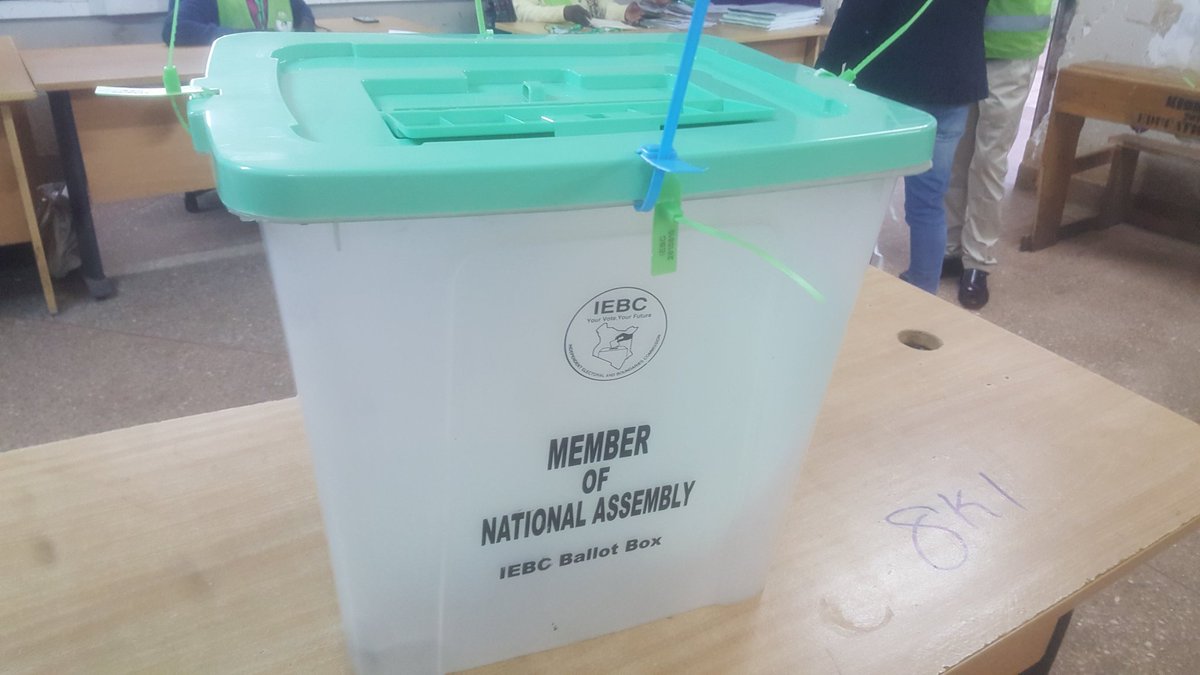 Homa Bay Woman Representative, Gladys Wanga, stated that they wanted the full register with names because they had suspected monkey business on the register. 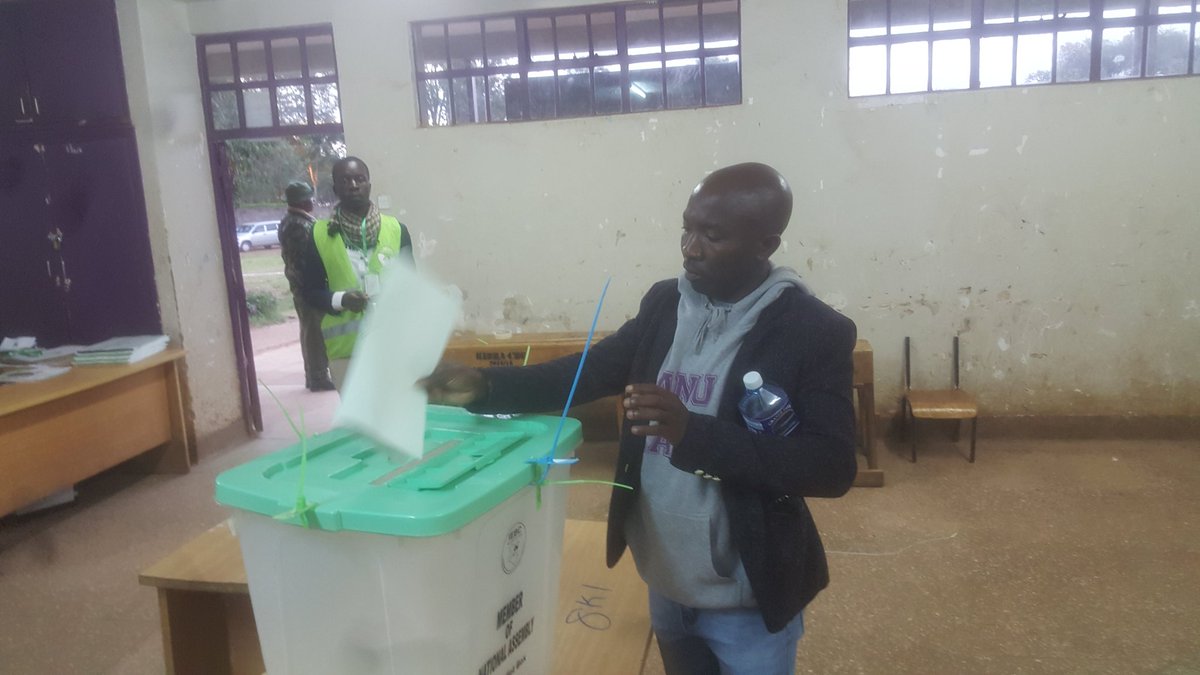 On its part, the Jubilee Party remarked that it was going to concede defeat in case it loses and also urged their close competitors, ODM, to do the same in case the opposite happens. 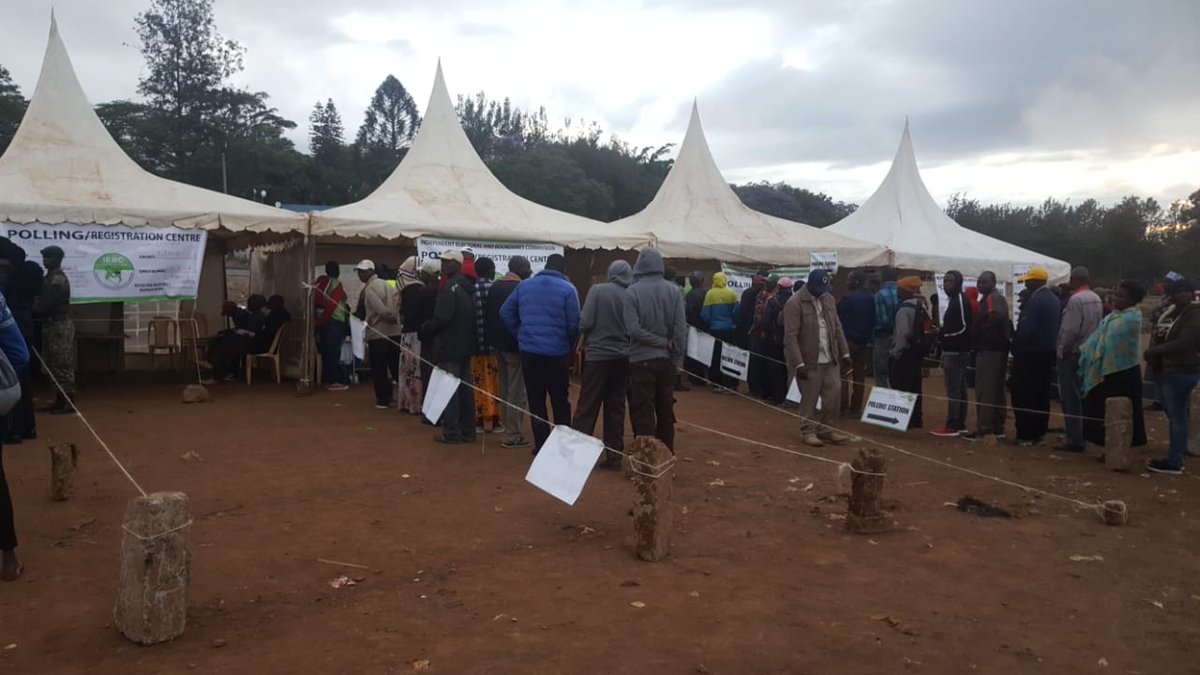 “We are going to concede if we lose the Kibra election. I hope ODM also does the same because they never accept defeat,” stated Langata MP Nixon Korir.

He also rubbished claims of a plan to rig votes wondering why ODM Party was feeling unease in its own ‘bedroom’. 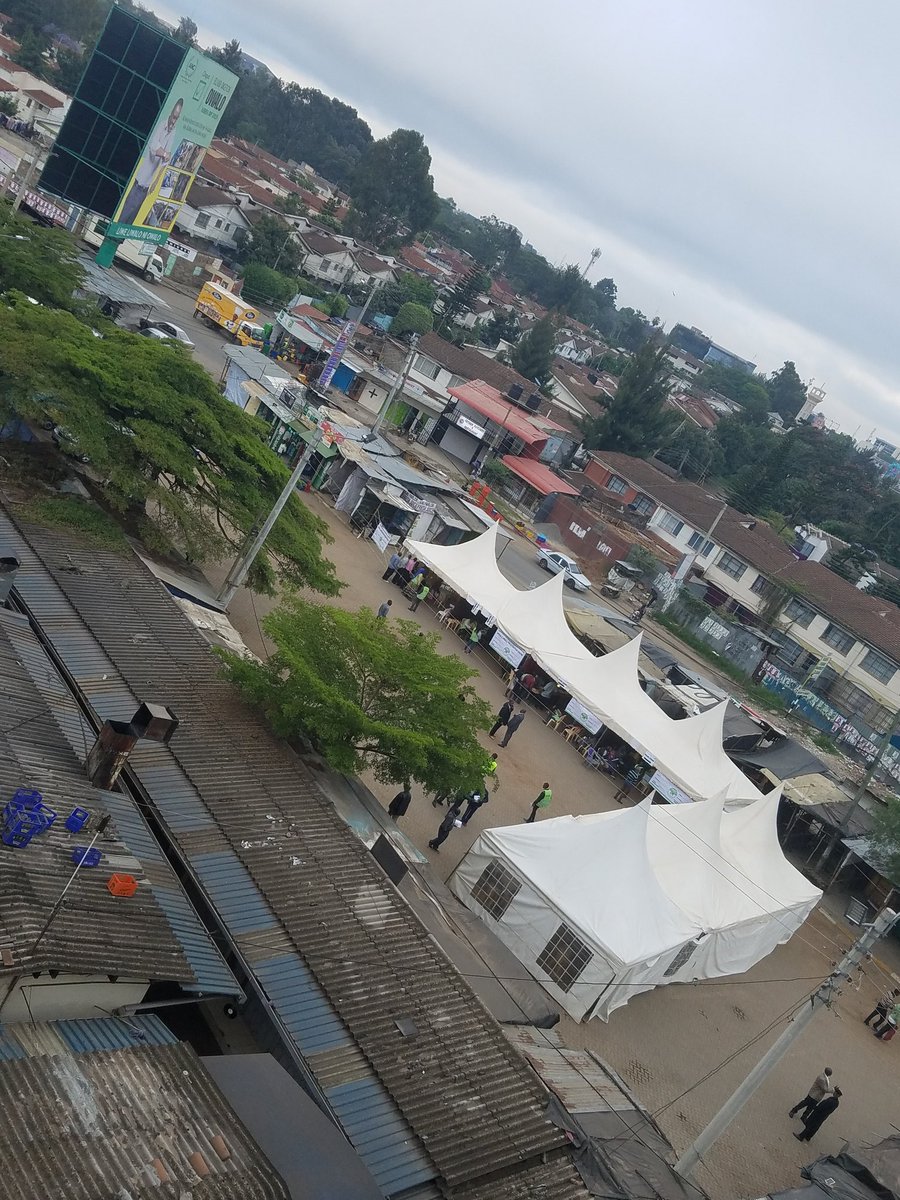 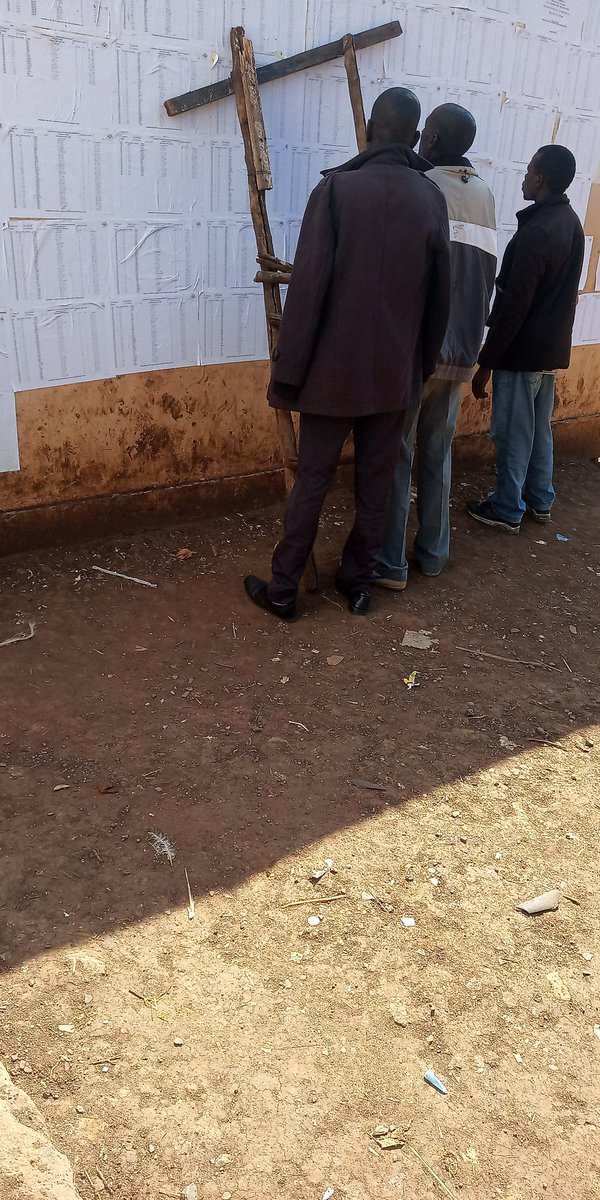 Kibra residents share their expectations for the day #KibraDecides#KTNMorningExpress pic.twitter.com/34p7HQciAW

Our reporter Chris Thairu is on ground as #KibraDecides

Poll centers are open from 6AM to 5PM today #KTNMorningExpress pic.twitter.com/gxzjzmhgks

Kibra resident: Our fingerprints are not being recognized by the KIEMS kit. Polling stations were open by 6am. #KibraDecides #KibraByelection.#TV47Macheo. #TV47KE, #MachoNaSautiYetu.