The English Premier League resumes this Friday which means that Fantasy Premier League managers have less time to get their teams in the right order. Below, we look at some of the key players who could make the difference in week 12. 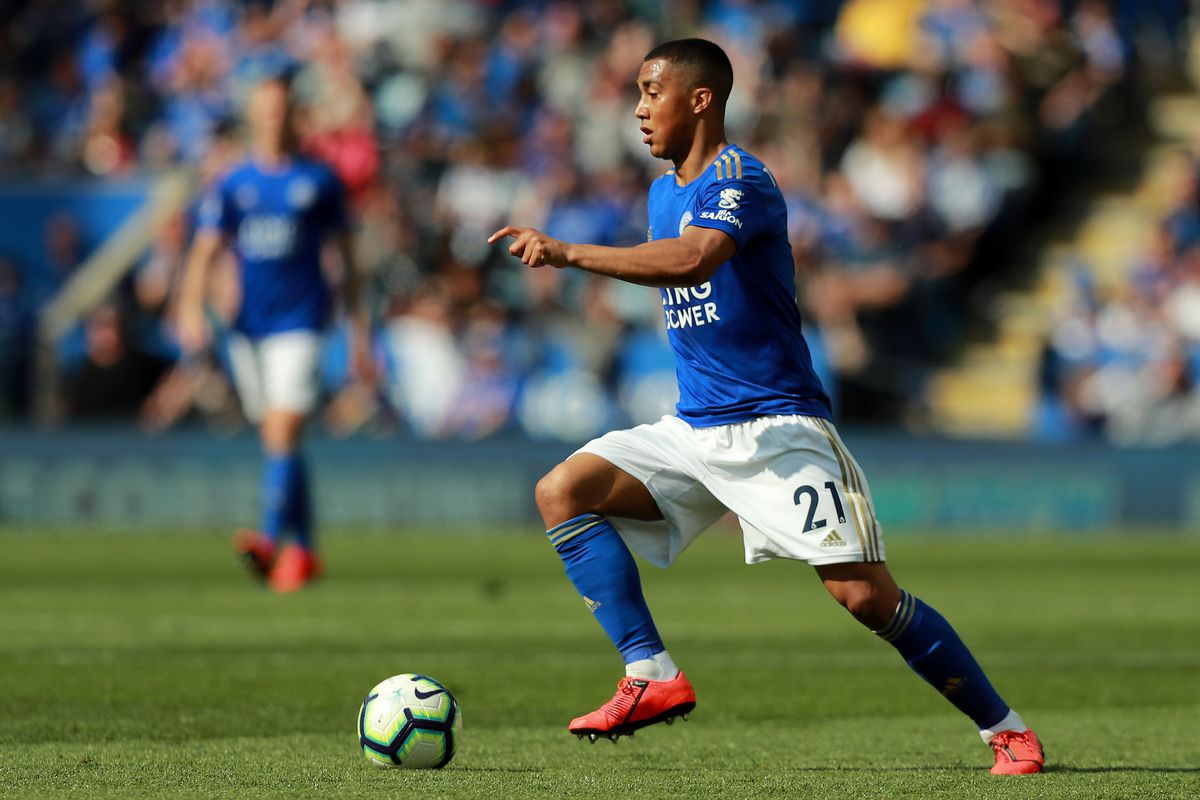 A home encounter with Arsenal can help extend the Leicester City midfielder’s recent run of returns. Tielemans has two goals and an assist over the last three Gameweeks, scoring against Burnley and Southampton.

At home, his 16 shots are joint-top with James Maddison (£7.4m) for Leicester.And along with Ricardo Pereira (£6.3m), Tielemans’ 10 chances created is also a team-leading total. Those numbers contrast with his away displays, in which he has produced eight shots and six key passes.

Arsenal’s poor defensive record suggests Tielemans can immediately profit from his favorable schedule. Unai Emery’s side have managed only one clean sheet in the last 10 Gameweeks. Tielemans’ all-round potential makes him a tempting mid-price pick for this weekend and for Leicester’s next few matches.

A home encounter with West Ham United hands the Burnley forward a chance to rediscover his early-season form.Barnes was a big success at the start of the season, scoring four goals in the opening three Gameweeks. 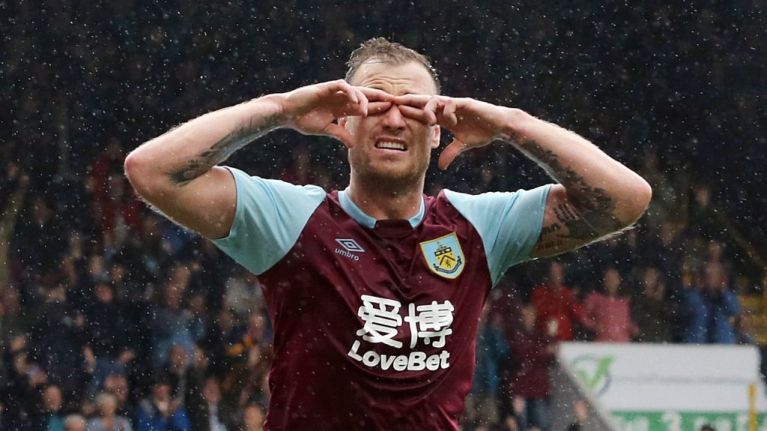 After missing out in Gameweek 9 through injury, Barnes has boasted a significant goal threat in the Clarets’ last two matches.His total of seven shots inside the penalty area was bettered by only two other FPL forwards over Gameweeks 10 and 11.

Meanwhile, his four big chances ranked joint-top with Anthony Martial (£7.6m) among all players.That fares well when compared with his displays across the first matches of the campaign. 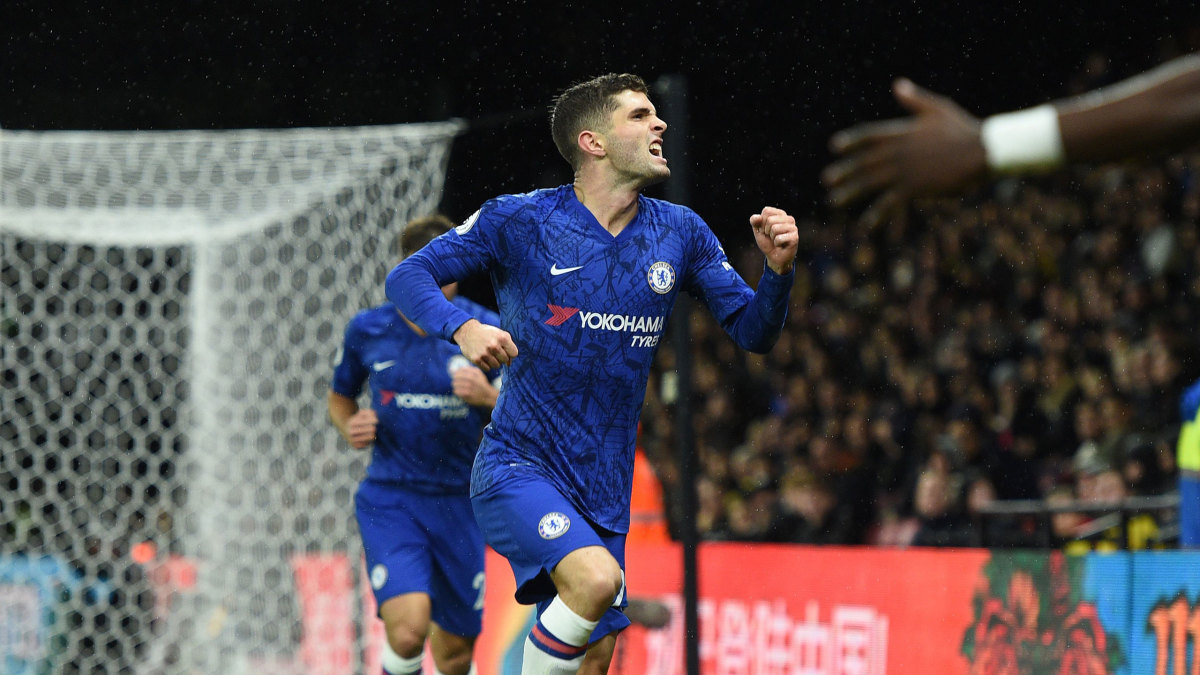 The US international’s recent run of goals has made him a major target for FPL managers.

He has flourished since returning to Chelsea’s first XI in Gameweek 10.His hat-trick at Burnley and strike at Watford have earned him 29 points in the Blues’ last two matches.

When selected, Pulisic has proven a reliable source of attacking returns. Indeed, he has scored or assisted in five of his last six Gameweek appearances.

The underlying statistics show why Pulisic has had such success in recent matches.

Crystal Palace visit Stamford Bridge on the back of some poor defensive form.The Eagles are without a clean sheet in their five away matches and have conceded seven goals in their last three road trips.

Pulisic has the form to profit from those frailties and reward his growing band of FPL owners.