Matchday 4 in The UEFA Europa League takes center stage this Thursday with 23 matches line up. Manchester United will be in action as well as Sevilla and Lazio. Below are the betting previews for four of those matches.

Lazio has won their last three matches but interestingly, the last time they lost a match was against Celtic three weeks ago. The Italians have been solid at home and have not lost this season at their own stadium.

Celtic, on the other hand, have won all their past five matches and scored five goals in their last away match on Saturday. Both teams play high attacking football which could lead to a lot of goals. 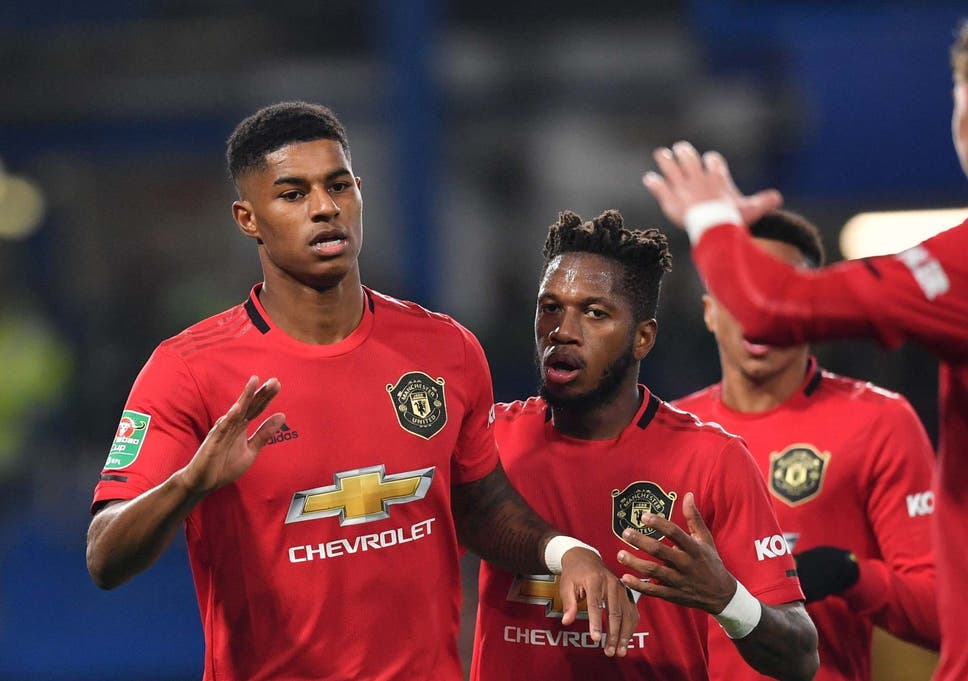 The Red Devils edged out Partizan 1-0 in the first leg despite fielding the second string team. The English giants will be looking to put away their poor domestic record by winning yet again on Thursday.

Partizan has lost three of their last five games. 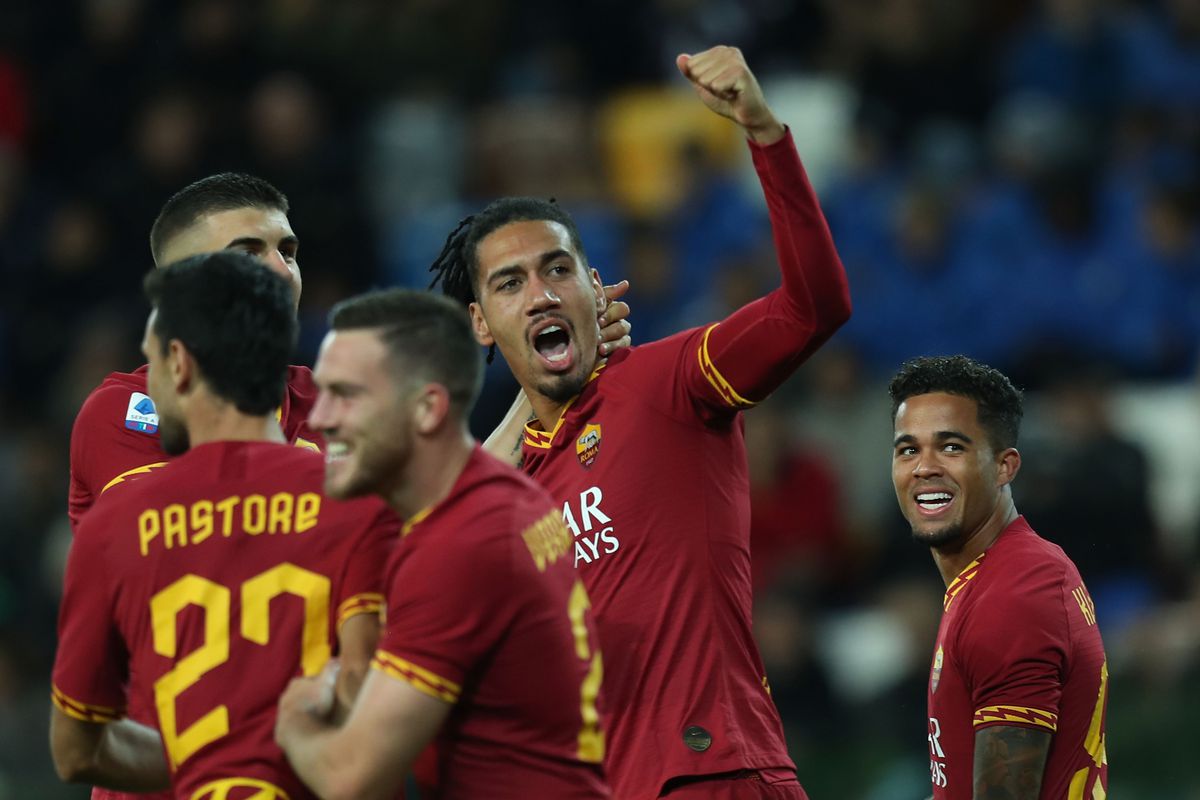 The match ended in a 1-1 draw. Borussia has however been strong at home and has won three in a row on home soil as they top the Bundesliga table.

Roma have been in fine form too and are unbeaten in their last five matches winning three and drawing two.

Basel won the first leg 1-0 away from home. The Swiss giants have lost just once in their last five while Gefate has lost two and won three of their last five.