Serie A club Napoli has told its players it will “protect its rights” after they were alleged to have ignored orders and abandoned a week-long training retreat on Thursday in what local media described as a mutiny.

Italian media reported that the players went home following Tuesday’s Champions League match at home to Salzburg instead of to the hotel at Castel Volturno, north of Naples, where club management had ordered them to spend the week.

“The club announces that, with reference to the behaviour of the players of its first team yesterday evening, it will proceed to protect its economic, financial, image and disciplinary rights in all competent offices,” said the statement.

It did not specify whether it meant that the players would face fines or even legal action.

Napoli added that the decision about whether to continue with the retreat would lie with coach Carlo Ancelotti. A “media silence” was also imposed.

The club’s flamboyant president Aurelio De Laurentiis ordered the ‘ritiro’ — where the team is confined to a hotel or sometimes the club’s own training base — following Saturday’s 2-1 defeat by AS Roma which left Napoli seventh in Serie A.

De Laurentiis said it was for the team to get to know each other better rather than a punishment. 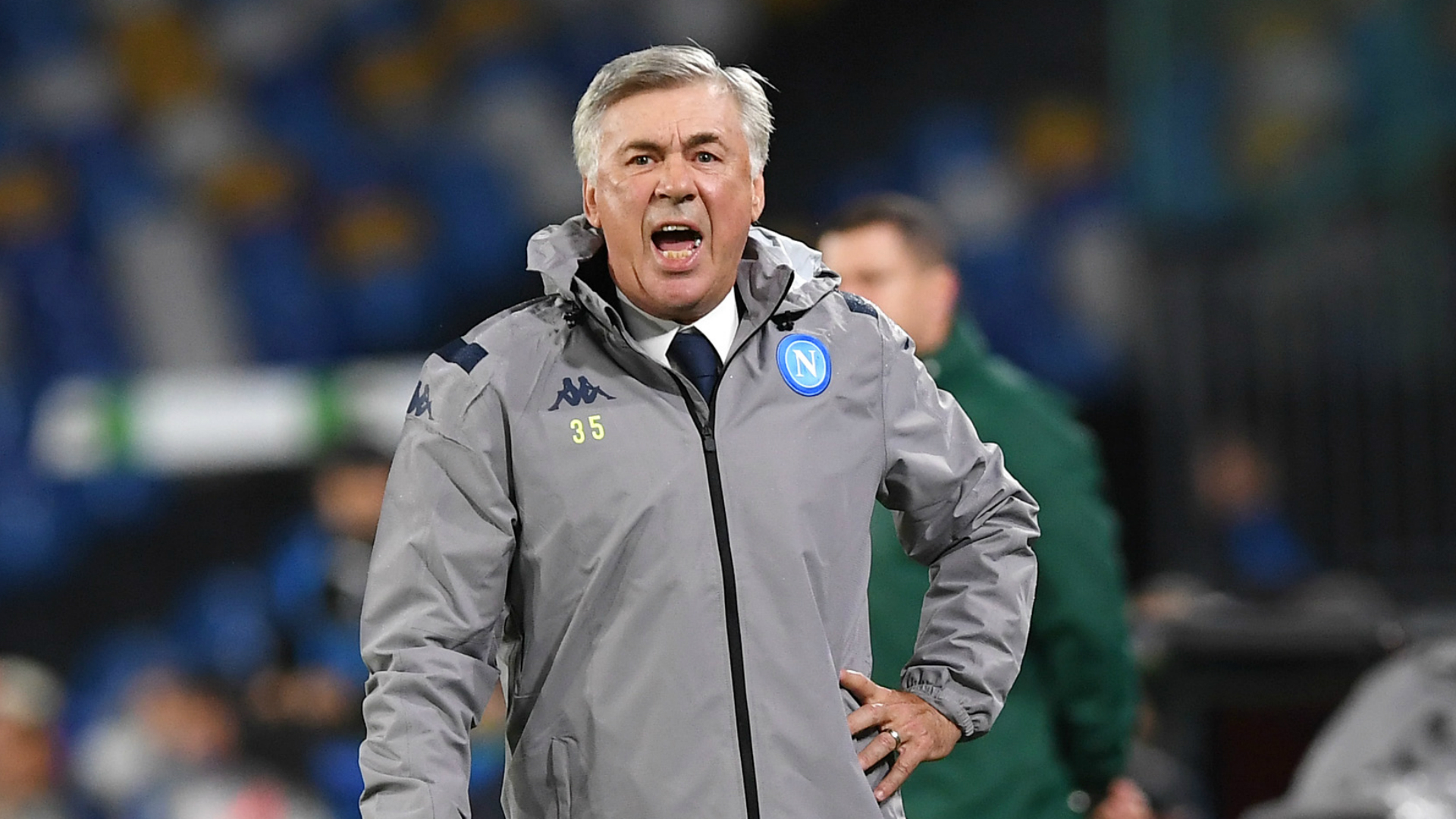 On Monday, Ancelotti said he did not like the decision but would have to go along with it.

Napoli, Serie A runners-up in three of the last four seasons, have won only one of their last five league games. Their troubles deepened with Tuesday’s draw at home to the Austrian champions which meant they lost the leadership of their Champions League group.

Former Real Madrid, Chelsea, Juventus, Bayern Munich and Paris St Germain coach Ancelotti refused to take part in a post-match news conference, heightening speculation of a rift between him and the club.

The team returned to Castel Volturno for a training session on Thursday but videos posted by Italian media showed them leaving the premises afterwards. Napoli’s next match is at home to Genoa in the league on Saturday.