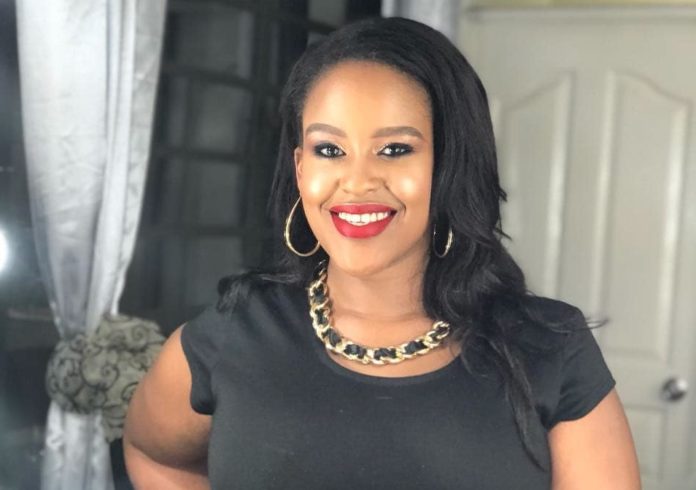 The Kiss FM presenter took to Instagram to share the test kit with the results indicating that she was negative of HIV. She accompanied the photo with a hashtag written #JustKnow. 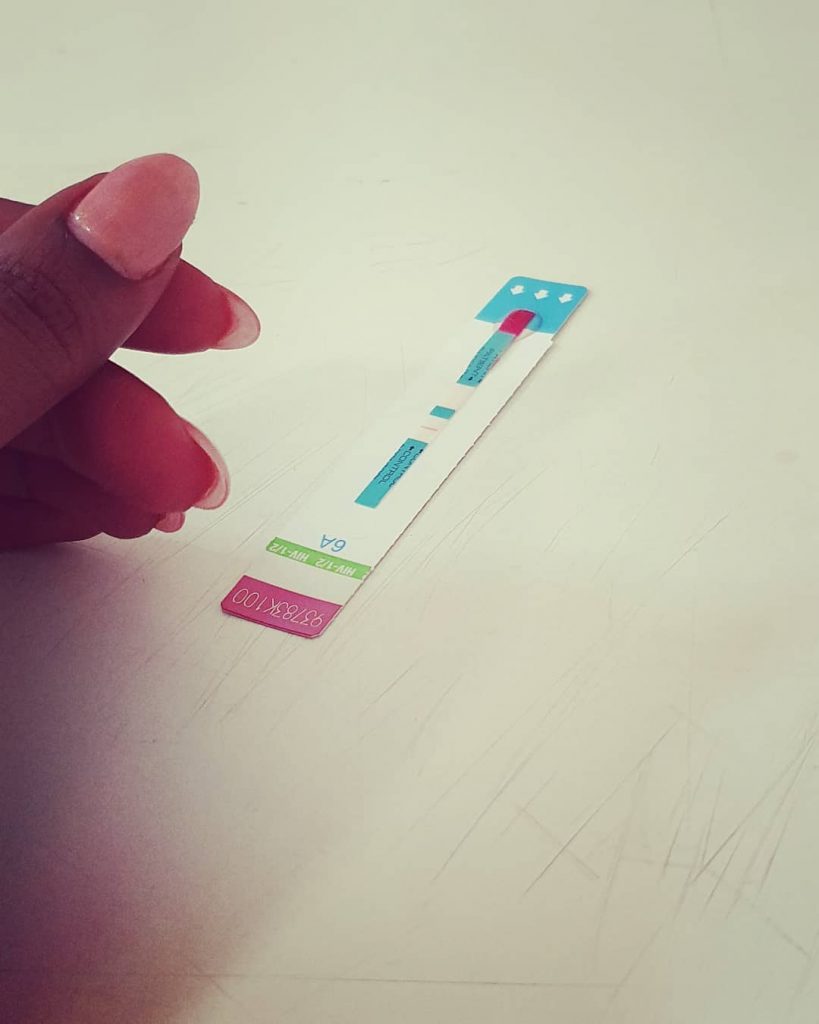 Her revelation comes months after she publicly confessed to having slept with 27 men while she was participating in a Whisky challenge with her co-host Andrew Kibe.

The two were at the time of the confession radio presenters at NRG radio and were with Kenyan rapper Prezzo who was also part of the challenge.

Kamene added that she had got to this body count within a span of 7 years. Not only was she judged for this but the presenter stated that she lost many deals after the big reveal. 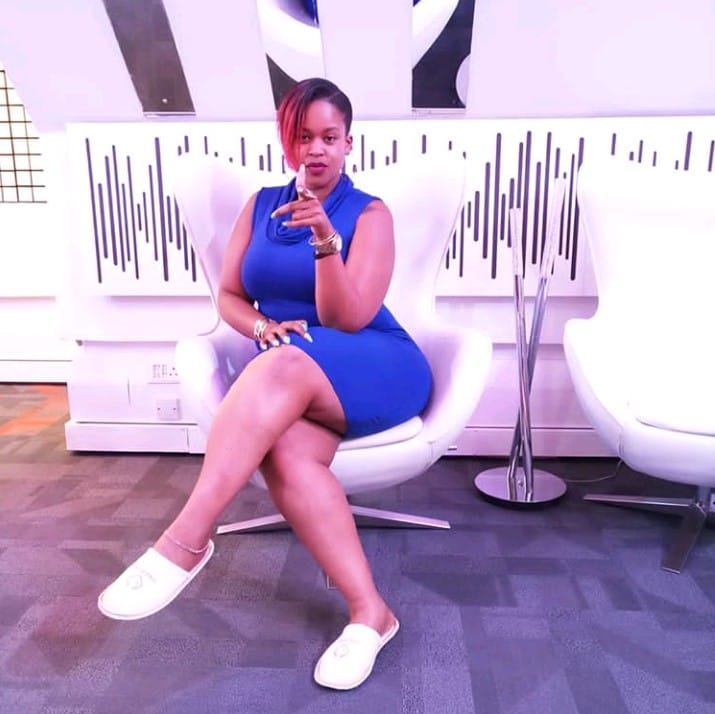 During the challenge, Kamene also mentioned that she lost her virginity at the age of 19 but was later in the relationship assaulted by her boyfriend.

In one of her posts, she also narrated how she was dumped over the phone and her relationship ended days to her wedding.

“The first man I fell in love with, my first boyfriend, the guy I gave my virginity assaulted me. Huyo msee alinivunja. He beat me up he even pulled a gun on me,” said Kamene Goro.

Kamene Goro joins the long list of celebrities like RayC, Vera Sidika and others who once shared their HIV results online.