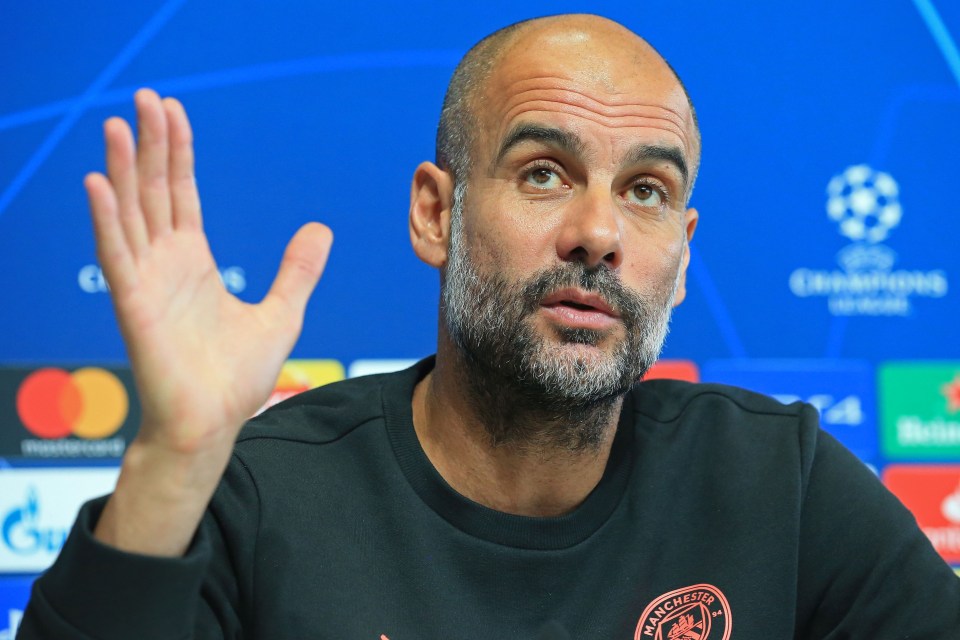 Manchester City manager Pep Guardiola has said it was not his “intention” to call Liverpool forward Sadio Mane a diver.

Following his team’s 2-1 win over Southampton in the Premier League on Saturday, Guardiola was asked about the Reds, who also came from behind to win by the same scoreline against Aston Villa; Mane netted in stoppage time to secure the three points for Liverpool.

After the game, Guardiola made reference to some of the Senegalese’s actions, with Mane booked for simulation during the match at Villa Park. In response, Liverpool manager Jurgen Klopp defended his player.

Ahead of his team’s UEFA Champions League clash with Atalanta on Wednesday, Guardiola sought to provide some clarification in regards to his comments.

“So it was a praise for Liverpool, not just about one action. To say it’s lucky again? No. It happens many times at Anfield and away (from home) because they push and they push. That’s why it’s nice to face them and try to compete with them. Hopefully I can clarify everything for Jurgen.”

Mane’s goal ensured Liverpool preserved their six-point advantage at the summit of the Premier League table.

The comments from Guardiola carry more weight given the two teams will go head-to-head on Sunday at Anfield. For City, a defeat would be disastrous, as it would be difficult to see them pulling back a nine-point deficit on what is a superb Liverpool team.

Mane has been a crucial part of the side, with his dazzling work on the left flank causing many problems for opposition defenders. Additionally, he’s developed a penchant for scoring crucial goals, like the one at Villa.

The 27-year-old has also won some key penalties for his side, as he was felled for winning kicks for the Reds against Leicester City and Tottenham Hotspur. As a result, Rory Smith of the New York Times suggested Guardiola is playing some mind games:

For City, it’ll be a huge challenge taking three points from Liverpool. Not only are the Reds in form, City have a number of key players injured and have one day less to prepare for the game; Liverpool won at home in the Champions League on Tuesday.

As a result, perhaps it shouldn’t be surprising to see the City manager trying to gain any small advantage he can get. And if Mane does take a tumble in the penalty area during the encounter, the match officials will be under severe pressure to get the call correct.