16 KCSE candidates have failed to show up for the national examination exercise a day after 11 people were arrested in Kisii County.

The students from Intercity test centre, were nowhere to be found as the processes entered day two.

The reason behind the move by the learners is yet to be established.

On Tuesday, the suspects were apprehended for impersonating the candidates at a school identified as Mlimani Ramasha Central Academy.

Education CS George Magoha who confirmed the incident, stated that the tactics used by the 11 were a clever one.

According to Magoha, the criminals had gone to the lengths of impersonating the examination schedule in order to fool the officials at the centre.

“There was impersonation there but it was at an advanced level. They started impersonating the KNEC schedule which has photographs so that our people are able to see whether the person sitting the exam was the real person,” remarked the Education CS.

The principal of the institution however fled after he caught wind of the operation and the police have launched a manhunt for him.

Among the 11 culprits, the deputy principal was arrested after collecting the papers from the sub-county headquarters.

It was reported that that there was an exam facility under investigation due to all the candidates being strangers.

Media details pointed out that the information of the learners could not be traced within the KNEC database.

The no-nonsense CS however failed to divulge any information on the matter commenting that the facts will be revealed once the procedure is completed.

“I want to assure the country that the government is very vigilant,” Magoha noted. 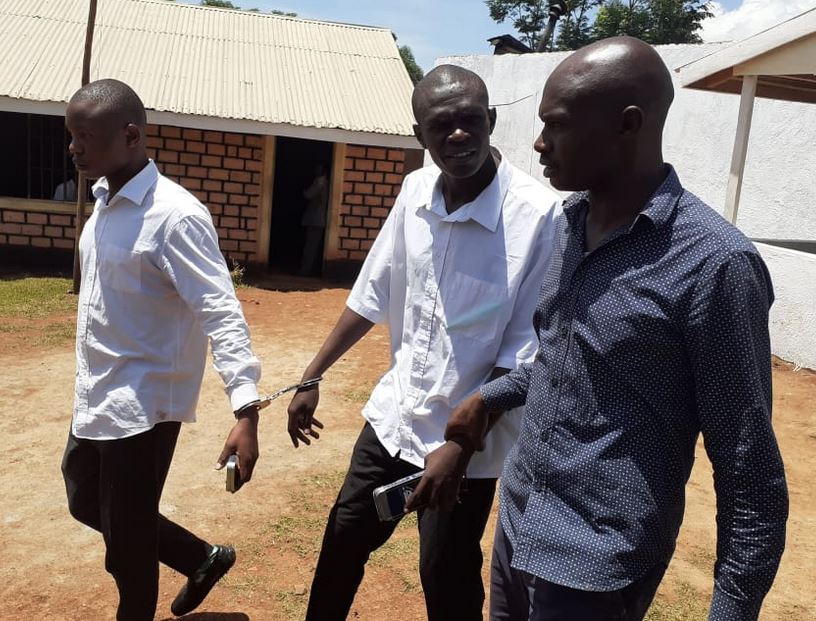 The former examinations board chair highlighted that there were cases where centre managers were being offered money by parents in order to facilitate cheating.

In the recent weeks before the commencement of the countrywide exercise, Kisii county was listed as one of the hotspots under surveillance in reference to the crime.