Liverpool manager Jurgen Klopp has slammed the use of Video Assistant Referees (VAR) following Saturday’s controversy during the match between the Reds and Aston Villa.

With the league leaders trailing the hosts by a goal, Roberto Firmino found the back of the net but his goal was chucked off after reviews because his armpit was adjudged to have been offside! 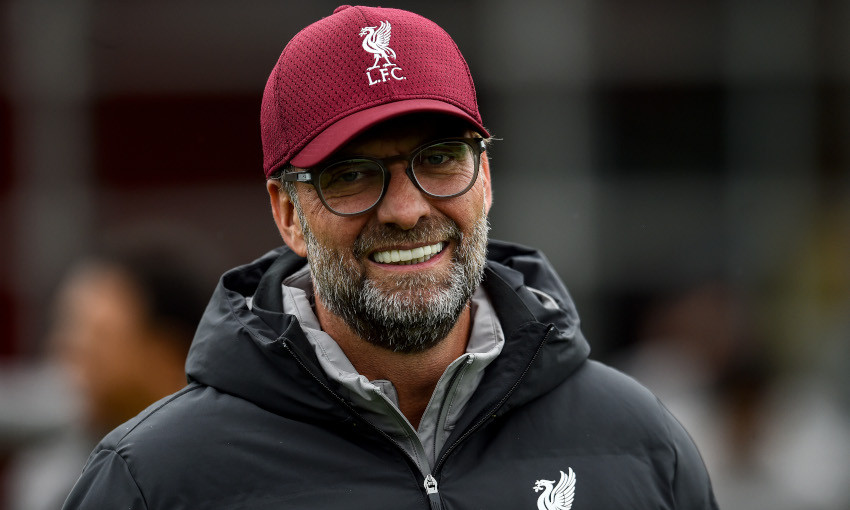 Liverpool went on to win the match courtesy of late goals from Andy Robertson and Sadio Mane but the German tactician was far from impressed by that moment when the Brazilian striker was denied the goal.

“Look, we have now a real problem. We won 2-1, that’s why, for me, it’s not that serious. But now we talk about serious moments, very important moments in football. It is not the right way that we sit here, talk about it and everybody wants to laugh about it. It’s not to laugh about, to be honest,” he said.

He went on to state such moments can lead to coaches losing their jobs and called on more clarity on the use of the VAR. 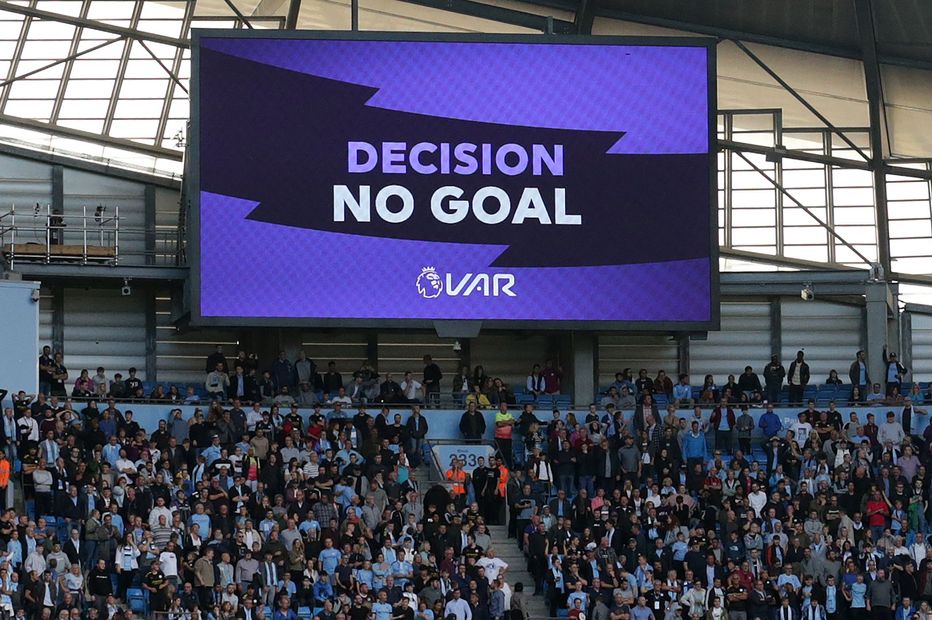 “For that, it is too serious. Managers get the sack for losing football games. It’s just like this. I don’t want to make it bigger really than it is, but in fact, we just have to clarify it,” he added.

“I don’t say anybody is doing it on purpose or whatever, we just have to clarify it. My analysts showed me after the game, I didn’t see anything and now I heard it. Whoever did it is not doing it on purpose but in the end, we need to sort a couple of things obviously”.