Man United, also known as Martial FC is back.

What Rashford was doing in the entire Bournemouth match. 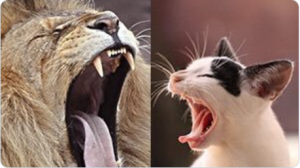 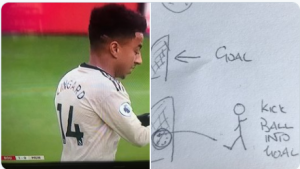 Don’t argue with any Manchester United fan this weekend. Remember they didn’t get a penalty and have no point. 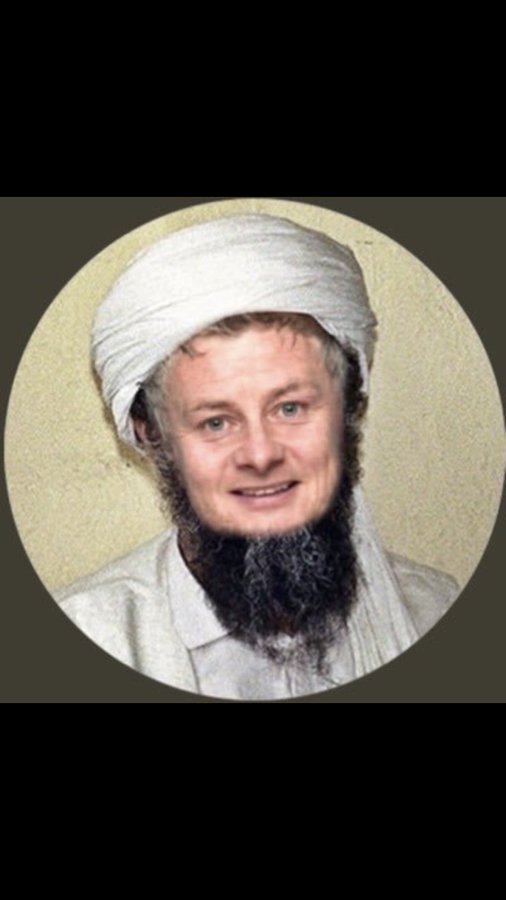 The most wanted man at Old Trafford. 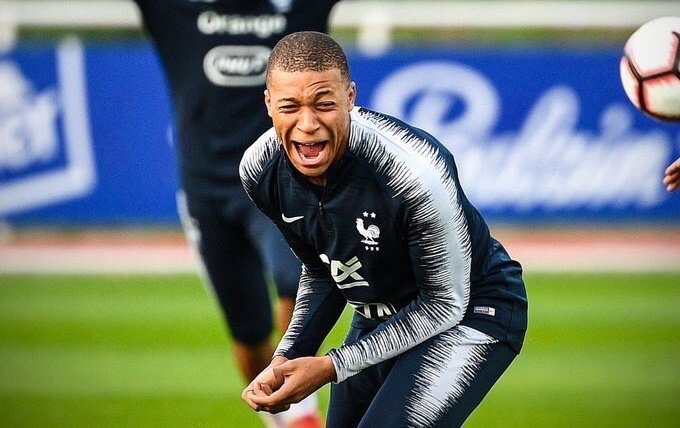 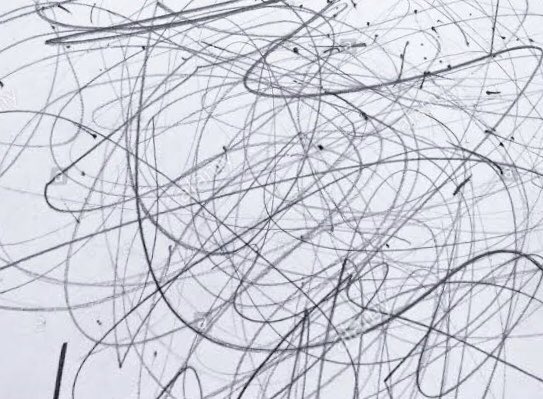 A rare picture of Ole’s noted to Lingard. 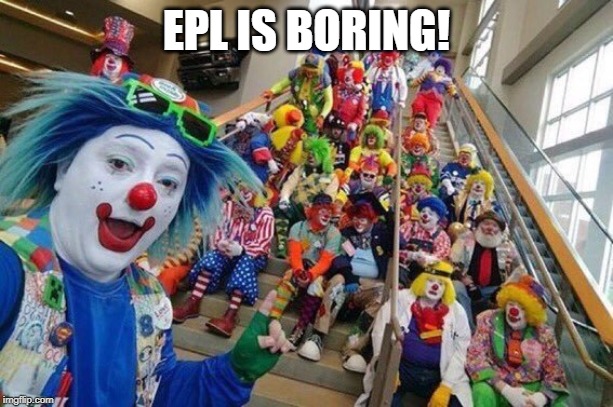 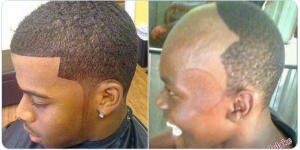 What Manchester United promised vs what they delivered. 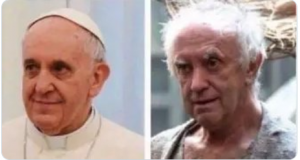 Solskjaer against Chelsea vs against relegated teams. 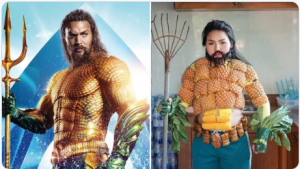 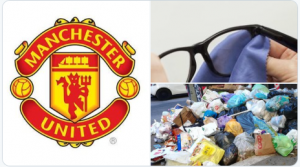 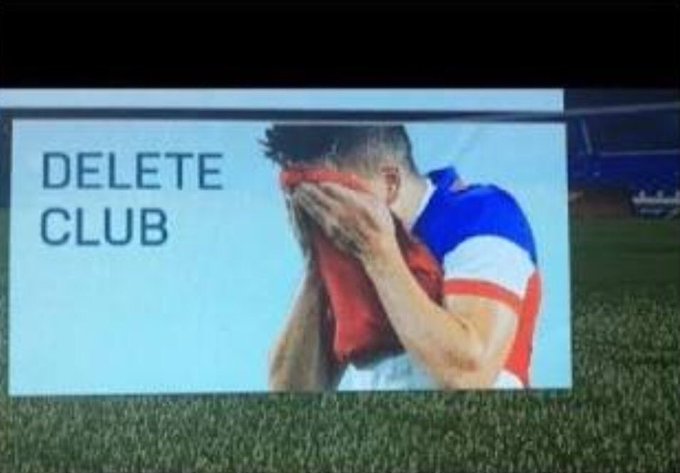 Some fans want to quit the club but until it is deleted from EPL. 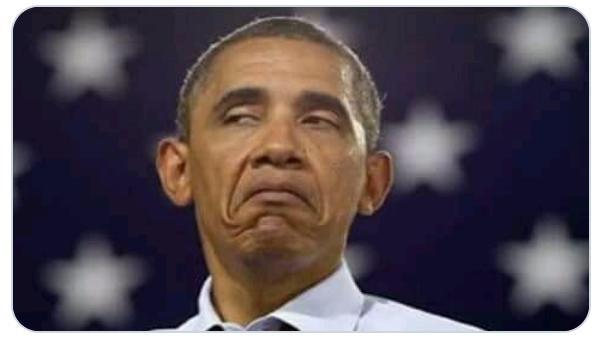 No penalty, no party.

God is the real judge.