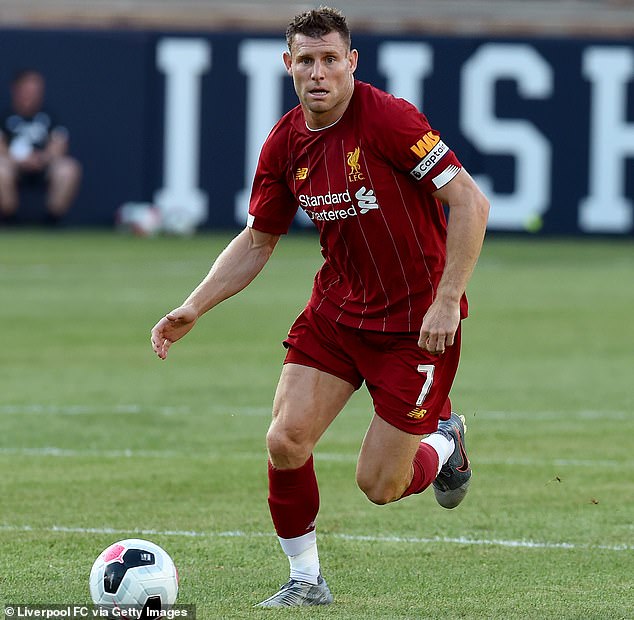 Liverpool midfielder James Milner is ready to roar for his side when they meet Aston Villa at Villa Park on Saturday afternoon.

The 33-year old, who’s been impressive for the Reds this season, has taken to social media to promise his fans and those of Liverpool a clean win-which would propel them further at the summit.

“Focus back on 3 Premier League points tomorrow – at a fantastic place to play football,” he tweeted.

His statement comes a few hours after manager Jurgen Klopp confirmed lead striker Mohamed Salah could be back for the fixture. 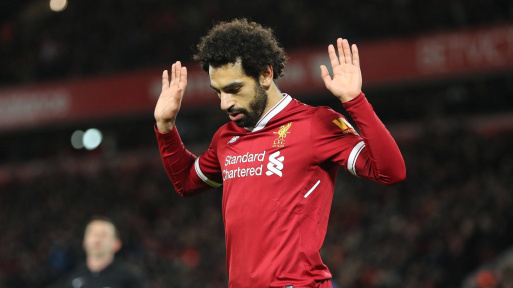 “I think it is more really annoying – for him, not me – the fact that the injury always has a bit of fluid in, and he has to deal with it, we get it out and it comes back, and stuff like that.

“But this is not a real injury in this sense, so I’ve heard (from the physios), so he should be fine.”

Klopp has however, complained about fixtures congestion going forward into December.

“There should be a meeting with five to 10 top managers in the world, Fifa, Uefa, and the CEOs of the big leagues,”

“They discuss it and everyone gets the same vote. No, managers get a double vote! Just to talk about the game again. I am not moaning, I am describing the situation. Nobody sits around a table and discusses it. Everybody is just so happy to have a new competition here and there.”

“This club World Cup in 2021. What? I don’t know for sure but you could have someone in the Champions League final and five days later it starts.

“A week after that competition finishes we have the African Nations Cup. How are we going to do that? Do we play the club World Cup without any African players? Fifa would insist they go for two weeks before the tournament starts to train with their international teams. Nobody thinks about it, they just put in another competition.

“In 2020 we have the Copa America again. There was one this year. The schedule for the boys involved in these tournaments is just crazy,” Klopp ranted.