Good morning Kenyans, we hope you have had a great week even as we get into the weekend. Remember to stay safe and always keep it Opera News.

President Uhuru Kenyatta’s silence over the Mau evictions has seemingly angered members of parliament and governors from the Rift Valley.

The leaders have now called on Uhuru to declare his stand on the evictions failure to which they will crack the whip.

From the Mau Forest, the ODM Party seems to be getting into the nerves of IEBC with the Wafula Chebukati-led commission now warning the orange outfit over its never-ending demands as the battle for the Kibra parliamentary seat takes shape.

IEBC has now declared that it will no longer heed to ODM’s demands. This comes just hours after the opposition party wrote to the electoral body demanding that they be provided with the voting register bearing names and ID numbers of voters in Kibra.

Part of the reasons put forward by IEBC for not revealing ID numbers was that it could jeopardize the privacy of the voters.

Well, it looks like we are going to have a back and fourth between ODM and IEBC just a few days to the November 7 by-election.

Away from Mau and Kibra, here are the stories making headlines this Friday on the Opera News App.

A fall-out between business partners over a Ksh40 million medical drugs deal reportedly led to the killings of a woman and her daughter-in-law in Katani, Machakos County. 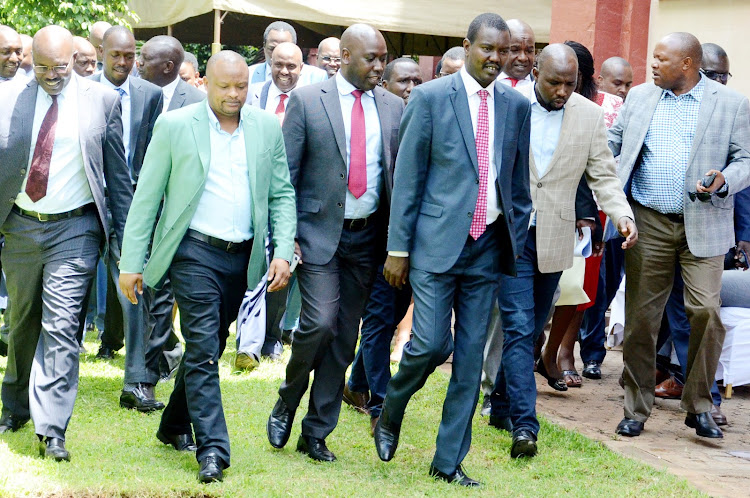 41 MPs and four governors have threatened unspecified action “if the government continues to force our people” out of the Mau forest.

The leaders issued an ultimatum to President Uhuru Kenyatta demanding that he declares his stand on the ongoing evictions or they seek legal action against the state. 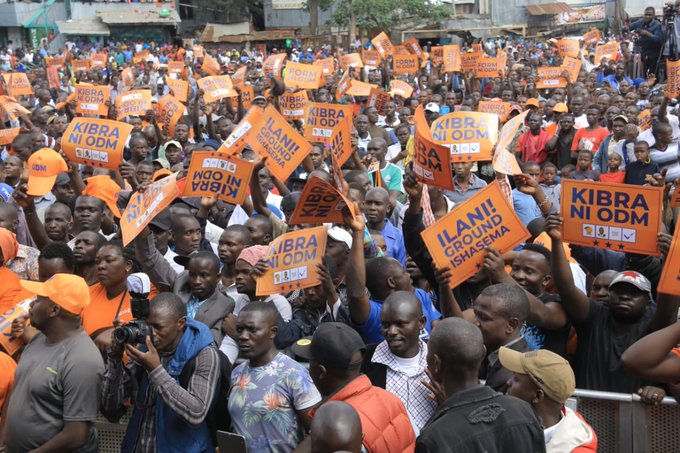 The Orange Democratic Movement (ODM) is disputing a register of voters provided by the electoral agency, just a week to the Kibra by-election.

On Thursday, the party issued a statement accusing the Independent Electoral and Boundaries Commission (IEBC) of failing to release a detailed register in accordance with the law. 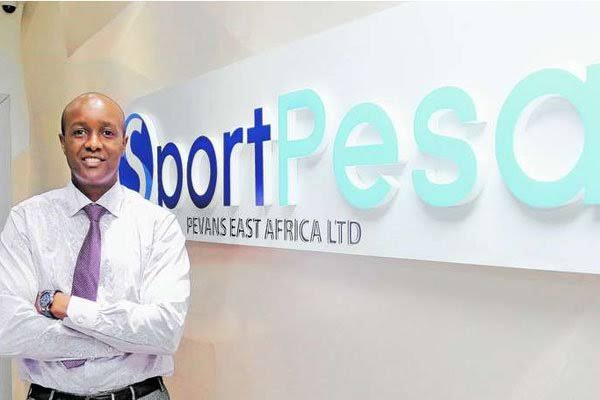 Betting firm Sportpesa has hinted at making a comeback to the Kenyan market just a month after closing shop. Employees from the company, who were rendered redundant, on Thursday, recieved an email from the head of human resource, Terry Wanja Njagi, asking them to report to the company’s office at Chancery Building on Valley Road, Nairobi, on Friday, November 1.

Among issues addressed in the letter included withdrawal of their termination notices dated 2nd October, 2019.

Effects of Sportpesa ending its Kenyan operations had been felt by many, especially those in the sporting fields like football. The Kenyan Premier League has no sponsor, same case with giants Gor Mahia and AFC Leopards.

A number of people who were employed by the firm either directly or indirectly also lost their jobs.

Would you welcome the return of Sportpesa to the Kenyan market?