Kenyan Rapper Nyanshinski is officially off market after conducting a traditional ceremony with the love of his life, Zia Bett.

The ‘Malaika’ hitmaker is one of the celebrities who has been lowkey about his love life and generally kept his personal life private.

Apparently, the couple has been dating for quite some time before they made the relationship formal on Friday during the dowry payment occasion.

According to sources close to the singer, the traditional ceremony was held in Nandi and attended by close family and friends of the couple. 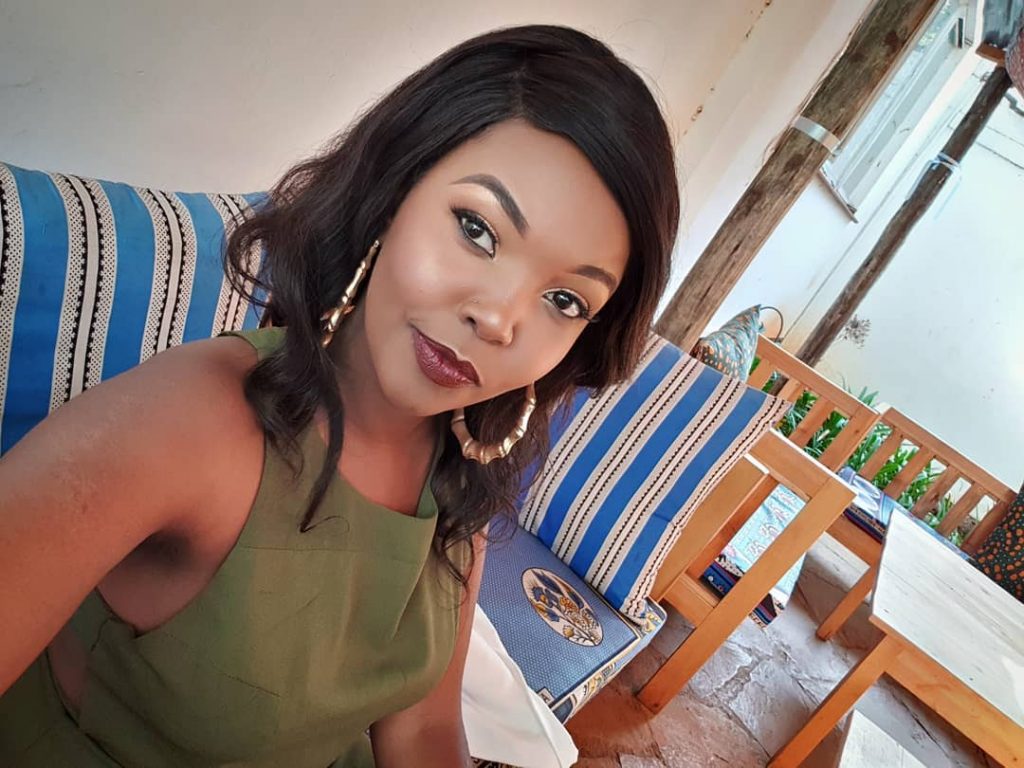 Some of the celebrities who were in attendance include; Nameless, Sauti Sol’s Bien and Savara, Big Pin and talent manager Mr. Fakii Liwali

Here are some of the interesting facts you should know about the bride.

1. The beautiful bride is the founder of a hip fashion company known as Zia Collection Africa; which recently opened its first physical location at Soko Safi Mall opposite Applewood Adam’s Arcade.

2. She loves children and most times fashion. A while back, she admitted she likes hitting the gym. 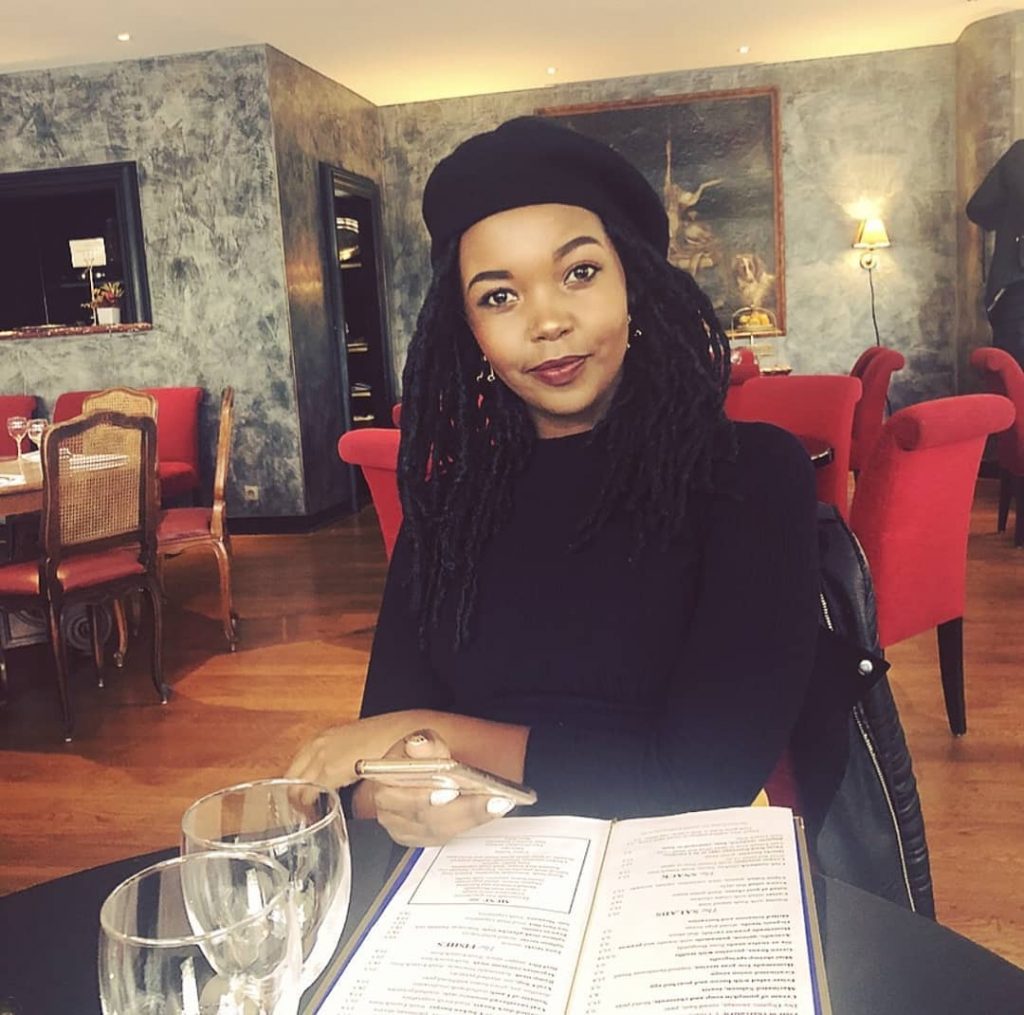 3. She is good at bringing people together, but not a very good listener.

4. She believes in God and has a deep relationship with him.

I'm a dark skinned girl. Always felt inferior to light skinned girls. I suck in my stomach when I remember, other times I just don't care. Sometimes my arms look small, other times its evident I skip triceps day at the gym. I love children and most times fashion, currently obsessed with gyming. I'm good at bringing people together, but I'm not a very good listener. I believe in God and have a deep relationship with him but fail him daily. Only through him I'm reminded, that "Hanty, you're more than enough." even though sometimes I forget. Hi, my name is Zia.

6.She hails from the Nandi community; hence her nickname – Nandi girl

The more you weigh, the harder you are to kidnap. Stay safe. Eat Cake. 👌🏽 Dress: @ziacollectionke 📸: @faze_edward Make up: @dmorie #ProjectZia