Chelsea manager Frank Lampard has confirmed that midfielder Ngolo Kante could return to action after the international break as he is expected back in training in the next few days.

Kante has been out of action since October 6th when he picked an injury during a league match against Southampton but his absence has not been felt as Chelsea has been in a fine run both in the league and other competitions.

On Wednesday however, the Blues exited the Carabao Cup in the Round of 16 after going down 2-1 to Chelsea at Stamford Bridge. Marcus Rashford was the chief tormentor scoring both goals for United to ease them to the quarter-final. 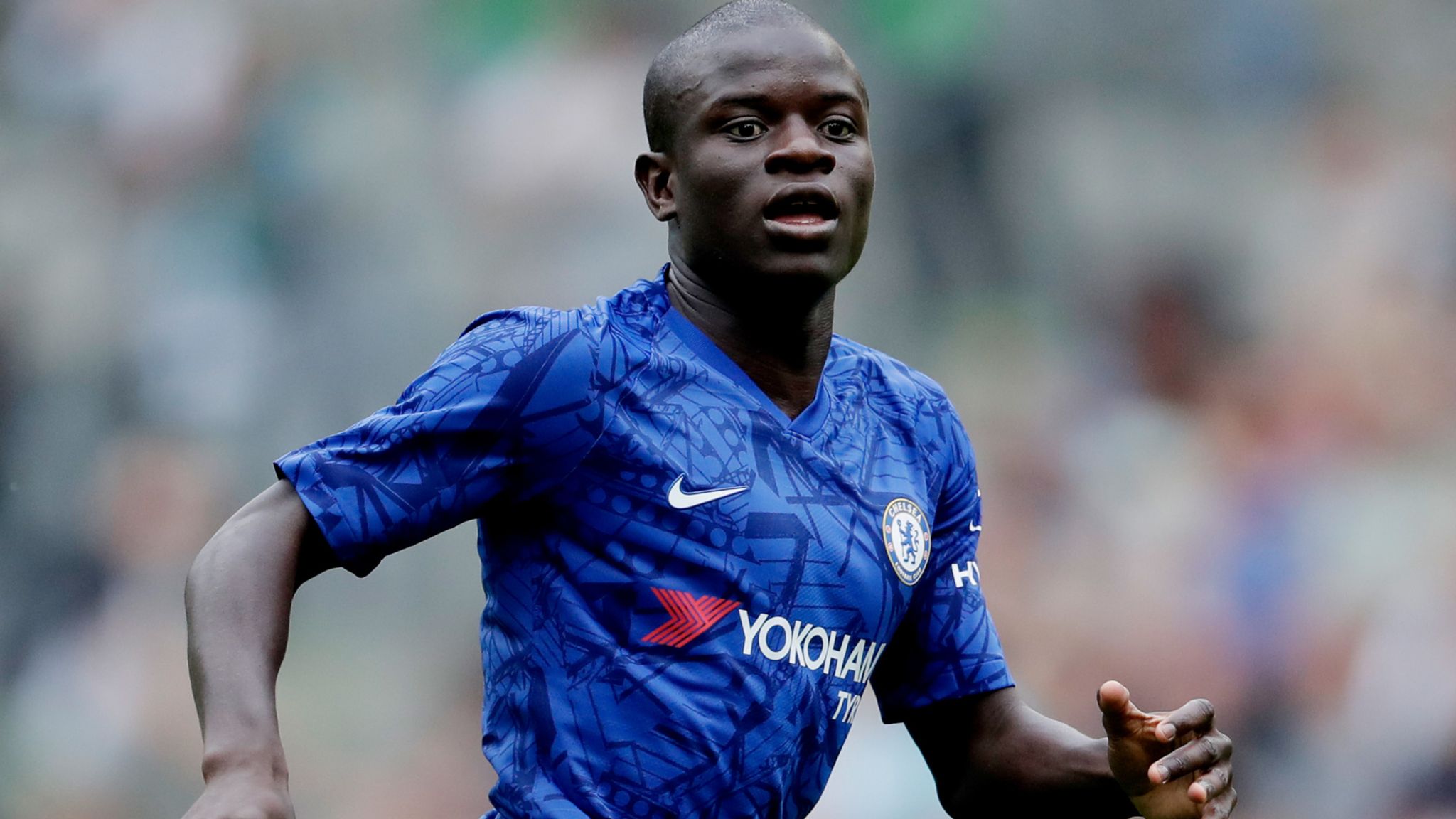 Speaking after the match, Lampard revealed that the midfielder will resume training this week and hopes to have him ready for action after the international break.

‘He’s hopefully training again in the next two or three days. Yeah hopefully he will be available after the international break,” Lampard stated.

The Blues legend further revealed that he would have wished to rest assistant captain Jorginho and Mateo Kovacic for the match against United but couldn’t do it because of the long injury list in his midfield department. 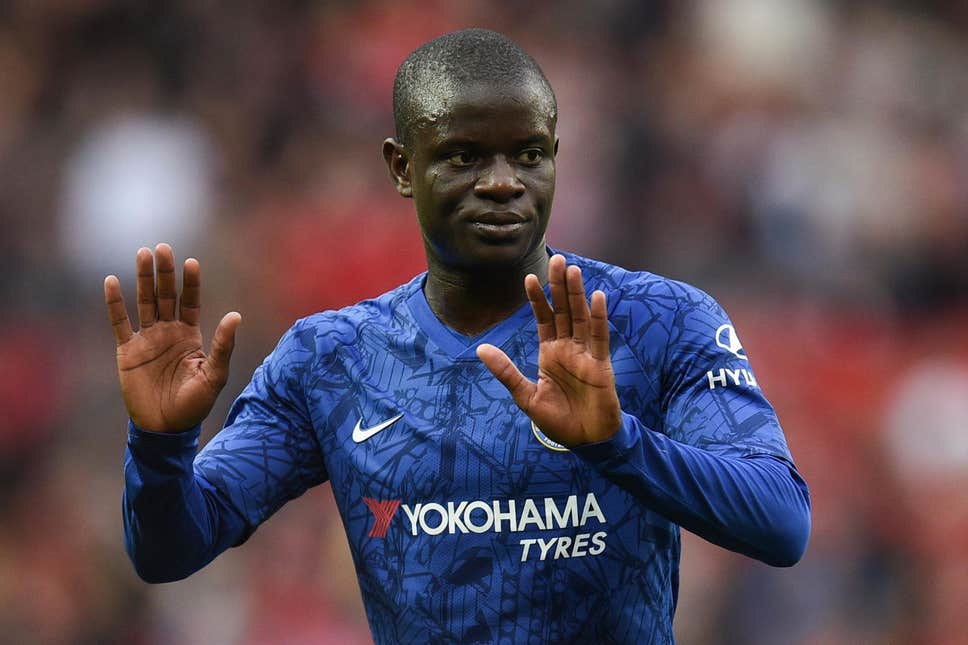 “He’s a top player. I would have liked to give Jorginho and Kovacic a rest tonight for what they’ve put in, for their physical output. But I couldn’t because of N’Golo, Ross, Ruben…I couldn’t make those changes today and that what it is,” he added.

Reflecting on the defeat to United, Lampard stated that his priorities are the league and champions league and that he opted to field players who have not been playing much against the Red Devils.

‘We’ve had seven wins on the trot and taxing games. I think it’s quite clear the league and Champions League are our priorities. Today I had to look at my squad and players who deserve minutes, “he concluded.