Even as President Uhuru Kenyatta navigates the last stretch of his second and final term in office, his close circle of confidants who runs the show for him as he seeks to leave a great legacy, remains crucial.

With the entry of ODM party leader Raila Odinga into the government’s matrix through the March 2018 handshake, President Uhuru Kenyatta seems to have reconsidered his kitchen cabinet as he prepares to navigate towards the trickiest part of his journey.

One of the main reasons as to why the president seemed to have secretly re-organised his kitchen cabinet is the Building Bridges Initiative (BBI) report, which is considered a make-or-break for him and his newly found ally and brother Raila Odinga. 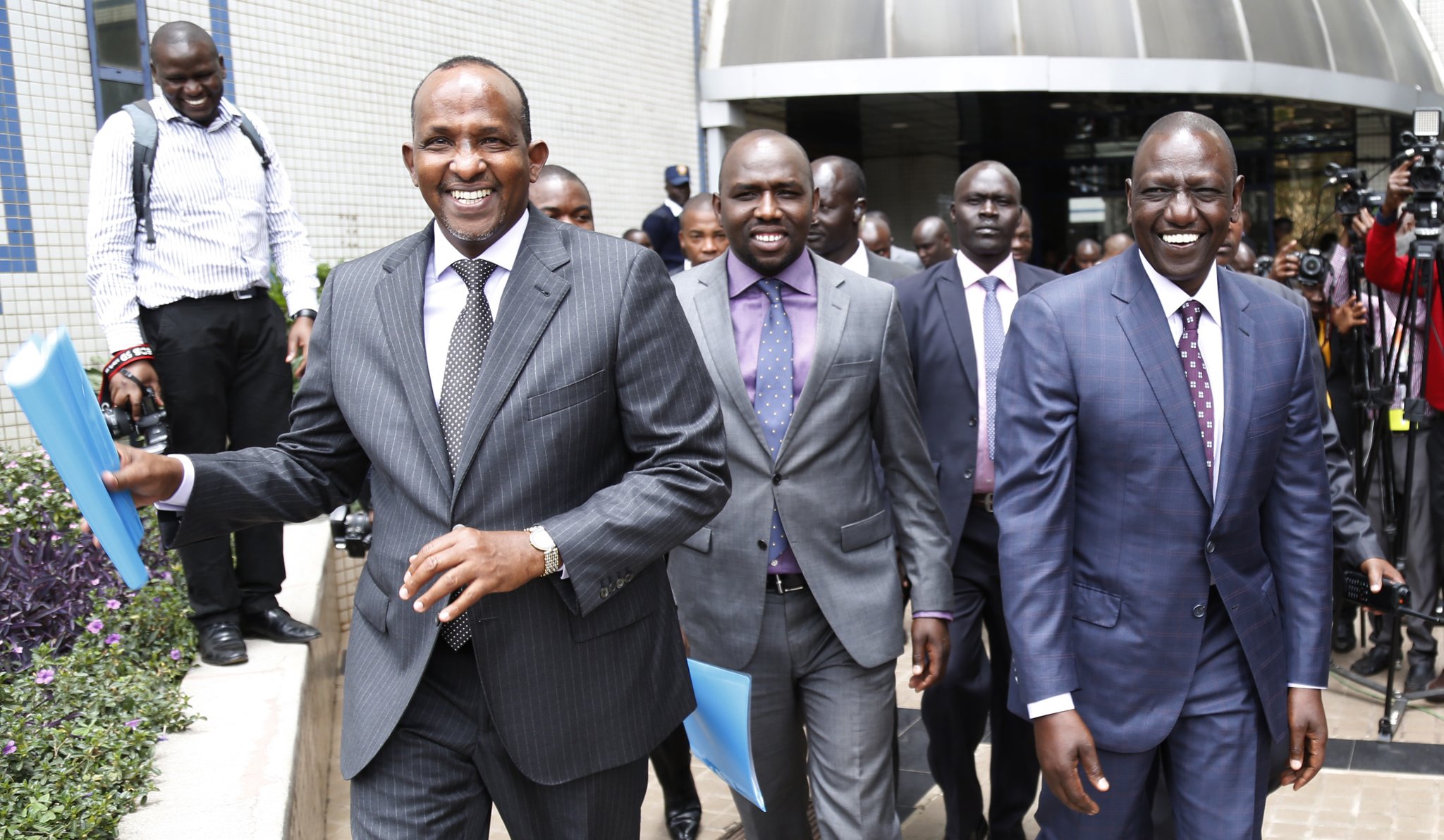 When President Uhuru and Raila were keen on the success of the handshake, his Deputy William Ruto and his allies had other plans. They never wanted the handshake to see the light of the day.

With Ruto and allies openly opposing the handshake, Uhuru seemed to have been forced to make a lot of sacrifices.

One of the sacrifices Uhuru had to make, was to kick out all William Ruto’s allies in his kitchen cabinet.

Elgeyo Marakwet Senator Kipchumba Murkomen, who was serving as the legal advisor to the President and his deputy seems to have been thrown out considering his current heavy tackles on some of Uhuru’s decisions.

Aden Duale, who is also the Majority leader at the national assembly was also a key member of President Uhuru’s kitchen cabinet from 2013 to 2017. After Uhuru’s second re-election, the once vocal leader of majority went mute on most of the national debates. 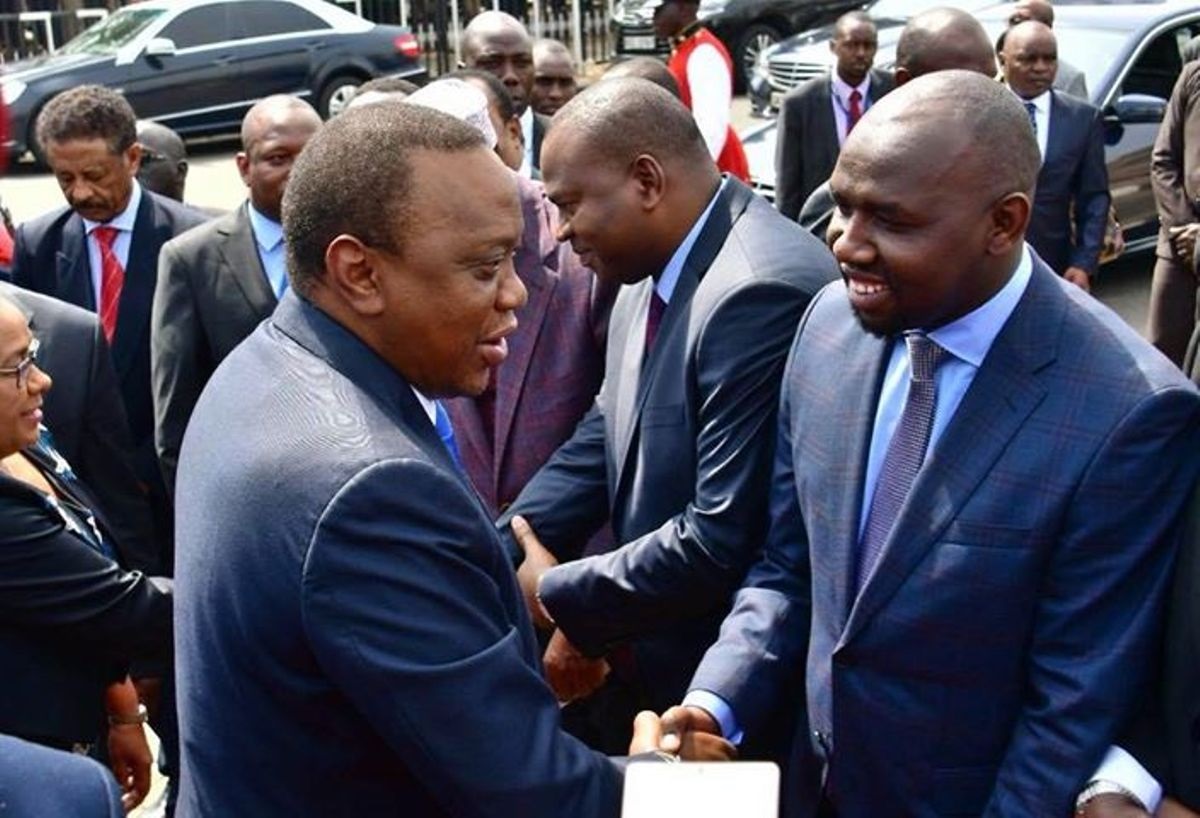 The third individual from William Ruto’s side who was serving in the kitchen cabinet is Energy CS Charles Keter. Keter, who is the former Senator of Kericho was forced to resign during his first term so as to serve in the cabinet.

Another powerful individual from Ruto’s side was Maryyane Keittany. She served as the chief of staff at the deputy president’s office but was later kicked out due to personal differences with key figures in Ruto’s office.

It is not yet clearly known if the Deputy President William Ruto is still part and parcel of Uhuru’s kitchen cabinet.

With the Big Four Agenda also at risk of collapse because of the 2022 politicking and Kenya’s debt crisis, the President has set up a new team, (Kitchen Cabinet) that is going to ensure that his agenda is on track and realised before he exits in three years’ time.

Here is the full list of the four most crucial individuals who are going to propel President Uhuru’s big four agenda ahead of his 2022 office exit.