The Gunners twice squandered a two-goal lead to settle for five-all draw with the Reds before eventually going down 5-4 in post-match penalties. 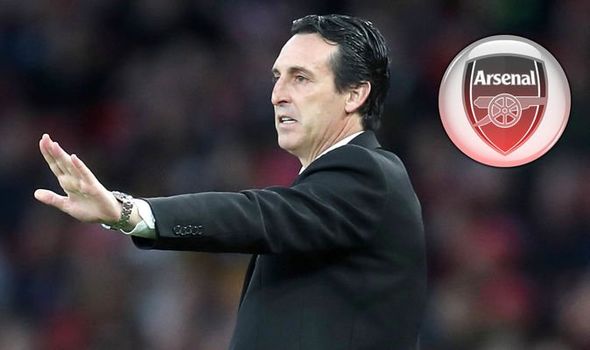 Divock Origi, Alex Chamberlain, James Milner and a Shkodran Mustafi put Liverpool on a course of a quarter-final ticket. Gabriel Martinelli, Lucas Torreira, Joe Willock and Ainsley Maitland-Niles scored for the Gunners.
Arsenal led until the 90th minute before Divock Origi popped up with a late equalizer for the Reds to send the game into post-match penalties. During the spot kicks, Spanish midfielder Dani Ceballos missed the all-important kick 5o secure Liverpool’s passage to the next round. The Cup ouster, by what was Liverpool’s second-string side echoed Arsenal supporters’ demands to have the Spanish coach. The former Sevilla and Paris Saint-Garmin has been under pressure to quit the club.
Following the defeat, fans took to social media to urge the club’s management to sack the tactician. The fans were particularly irked by the manager’s decision to take off Mesut Ozil who was making a come-back to the team after weeks in the cold. The midfielder had impressed in the game setting up one goal and fans were perturbed when the tactician subbed him off in the 65th minute.

Start Ozil and we go on to score 5 goals and unlock one of the best defences in the league. #AFC #EmeryOut

Sign off Unai Emery ASAP before he buys himself shares at our club!!🙄 #EmeryOut pic.twitter.com/0bUToauQme

Ozil proved his class while Emery proved his moronity.#EmeryOut#Arsenal

He probably played Ozil to scapegoat him but the plan failed as dude played well. See how the early substitution panned out.#EmeryOut

Mourinho wants to be Arsenal manager so bad and while I’d take him in a heartbeat over the coward, we might as well throw all the club’s values out the window if we hire him.

I mean, we kinda already did throw all the club’s values out the window when we hired Emery.