He who finds a wife finds a good thing, just like he who nurtures football talent.

This statement could be a bit confusing, but I can still be forgiven because it’s all about a football legend in Fred Ambani.

He’s all known in Kenyan football circles as a coach and former prolific player. During his heydays as a player, he predominantly featured for Kenya’s one of the greatest club AFC Leopards.

He would then transform into coaching with his name being on the limelight when he was hired at Kenyan Premier League moneybags Wazito FC. In pomp and colour, he rode with the club’s perceived fame.

With him at the helm was former Mathare United and Harambee Stars tactician Stanley Okumbi who was serving as the club’s technical director. Until things changed, and they were all sacked!

Auch! Your guess is as mine; Stress and turmoil after losing a job. 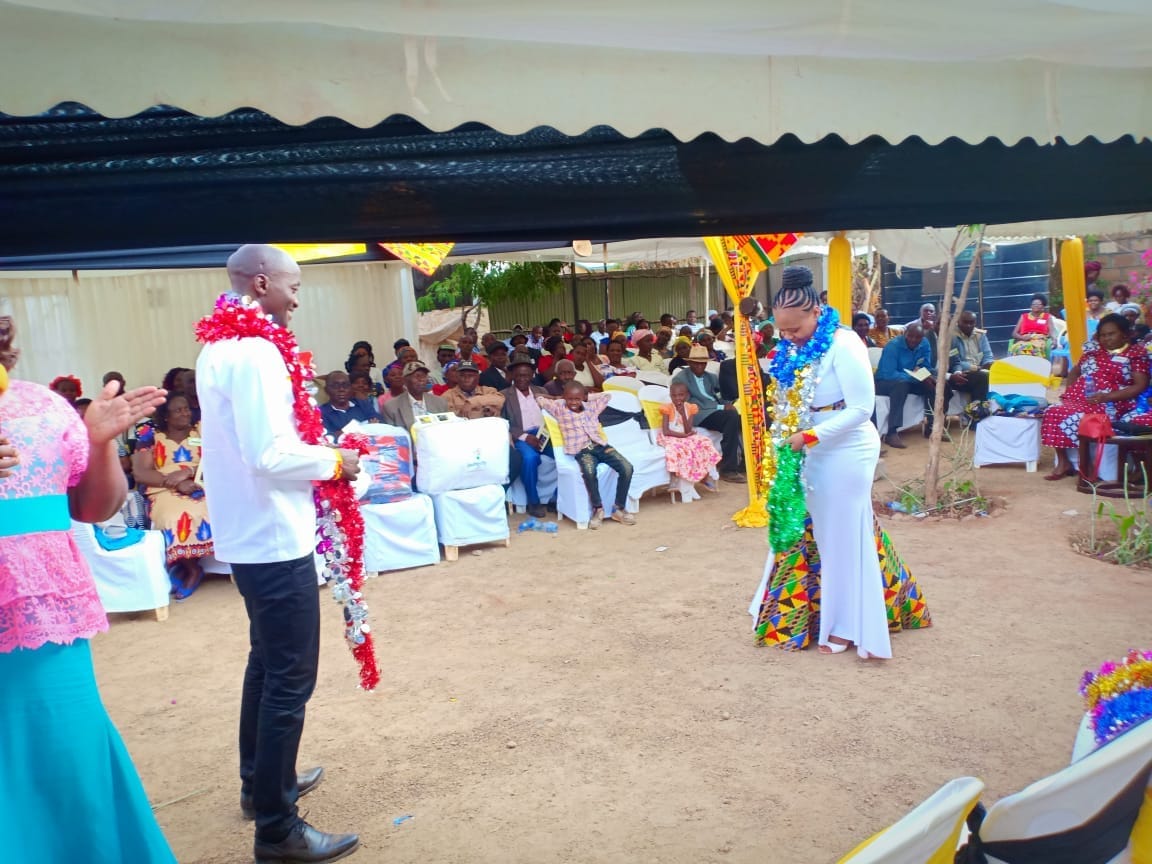 This is where his newly wedded wife who’s only known as Agnes comes in to ensure that her husband calms down and takes life positively.

Ambani recently tied the knot with the beautiful wife at a secret colourful wedding attended by only key football stakeholders of the country. 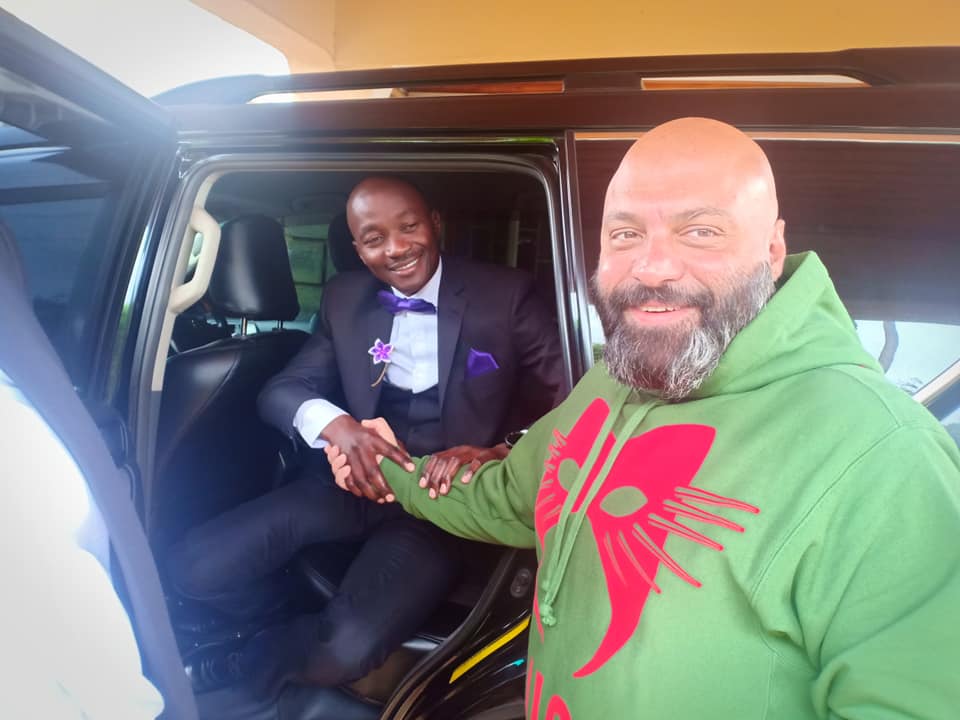