Couples who have been living together but have not solidified their vows might face arrested following a new directive.

According to Tanzania District Commissioner, Andrea Tsele, who ordered the arrest and jail of the couples, said that, come we stay relationships have yielded very many street children.

Speaking at Mavanga Village during men’s workshop in Ludewa Njombe region, Tsele, said that men have perfected the art of convincing women to accommodate them and dump them after they get pregnant.

“And some of the human beings who should be thrown behind bars are people who do not want to solemnize their relationships, yet they want to live together as husband and wife,” said Tsele.

“You will find so many street children loitering around. The urchins come from families in which men and women decided to live together without a legally-binding relationship agreement.”

He went on to say that, the arrest order is one way of reducing the number of street children. 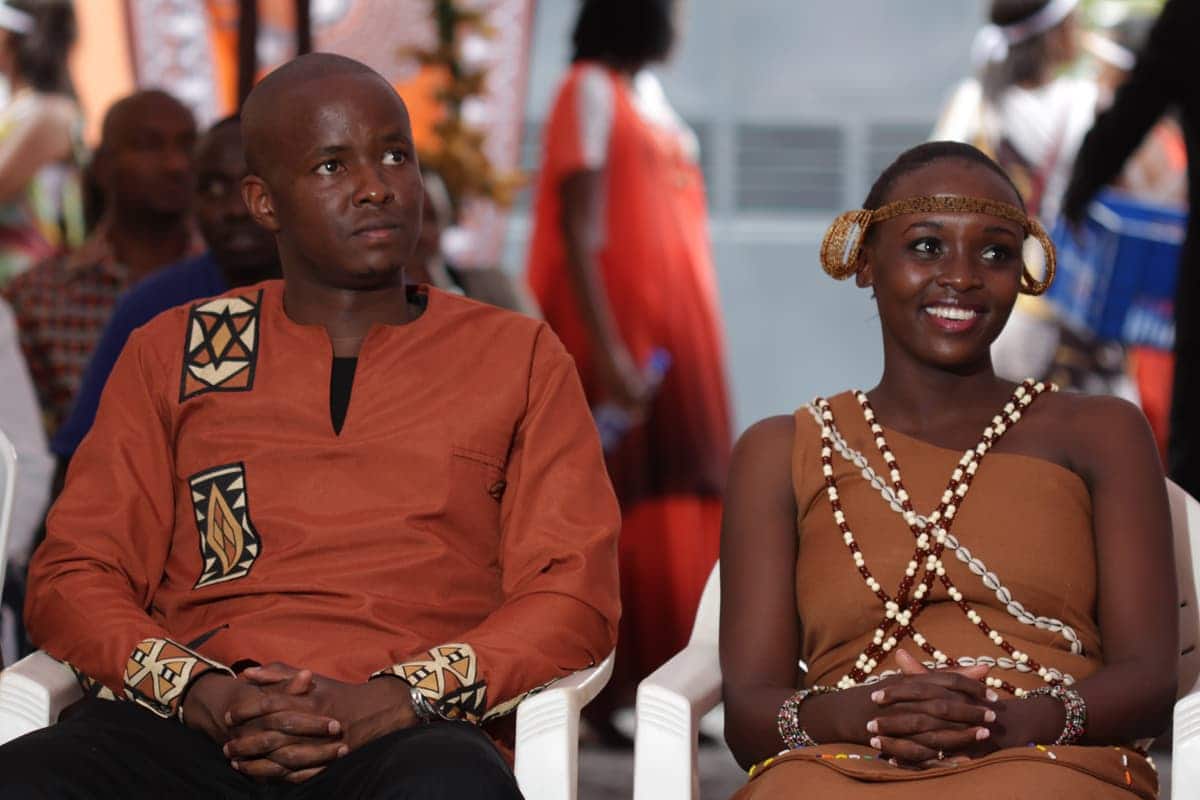 “We want to reduce the number of street children. I, therefore, urge those in come-we-stay unions, and are yet to tie the knot to do so… And those who will refuse to exchange wedding vows should be arrested.”

“Jails should be occupied by human beings, not animals; a lot of government resources have gone into building the detention centers, and, therefore, human beings should occupy them.”

He went on to encourage couples to formally tie the knot before planning to move in together and have kids.

“I urge you to ensure that you formally tie the knot before planning to have babies. That solemnization of relationships happens in churches, mosques and the registrar of marriage office. I order you to arrest and oversee the prosecution of couples who are in come-we-stay relationships,” he said.

“Why would grown-up people add an easily avoidable burden on the government? Jails are for criminals, and people who don’t want to formalize their relationships but end up having babies, are criminals.”