Arsenal, Liverpool, Manchester United, and Chelsea will be in league cup action this Wednesday. Liverpool will host, Arsenal at Anfield while Manchester United travel to face Frank Lampard’s in-form Chelsea at Stamford Bridge.

Below, we look at what is at stake for all four teams.

Revenge for Chelsea and Frank Lampard 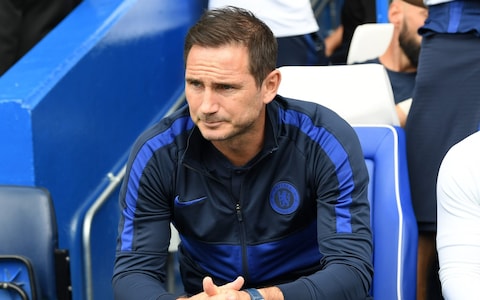 In his first official match as Chelsea manager, Frank Lampard was spanked 4-0 by Manchester United at Old Trafford. However, there was enough evidence in that loss to prove that the Chelsea legend was building a team that would play entertaining football.

A few months later, Chelsea sits in fourth position on the table and come into the match on the back of five matches winning streak that includes a win away to Ajax in the Champions League.

At home and in front of their own fans, Chelsea looks ready to revenge the drubbing they received back in August.

Unai Emery is a troubled man. The Arsenal manager is under fire following a series of disappointing performances and results which has seen Arsenal drop to fifth in the Premier League table.

The Spaniard is receiving a lot of backlash from fans and the mood could get toxic should the performance and result be lackluster against Jurgen Klopp’s Liverpool.

After a slow start to the season, Manchester United has finally gained some form and is unbeaten in their last three matches which includes a draw against table-topping Liverpool.

The Red Devils mini-revival will be put to the test by Frank Lampards in-form Chelsea side that has swept all before them in their last five fixtures.

Time for Naby Keita to deliver 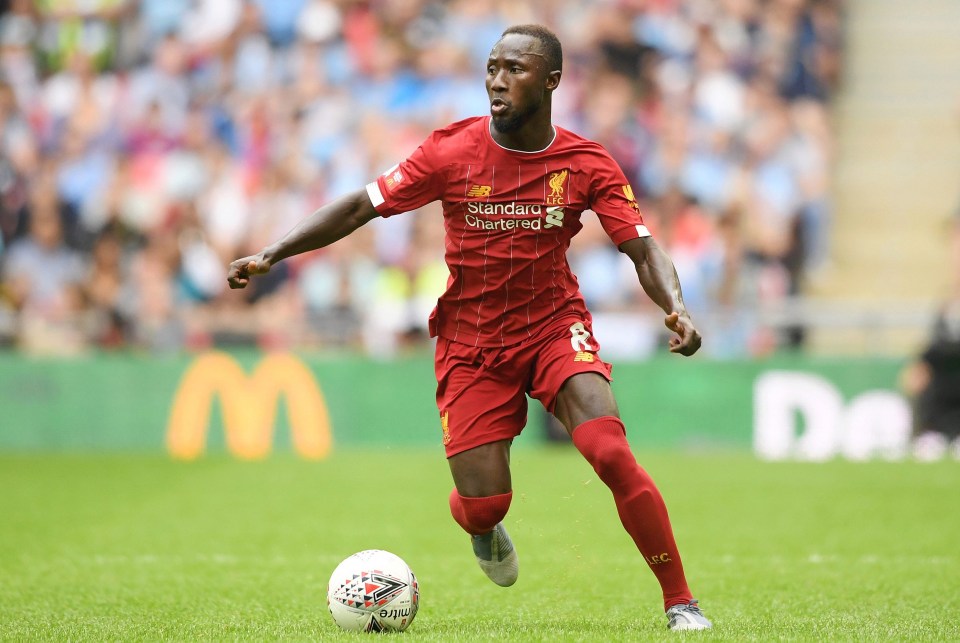 Liverpool spent £52.75million to sign Guinea midfielder Naby Keita from German side RB Leipzig. The midfielder has bags of potential but he has yet to showcase it at Anfield.

With  Jurgen Klopp expected to rest his first-team midfielders, Naby Keita will get his chance to show why Liverpool spent a lot of money on him.