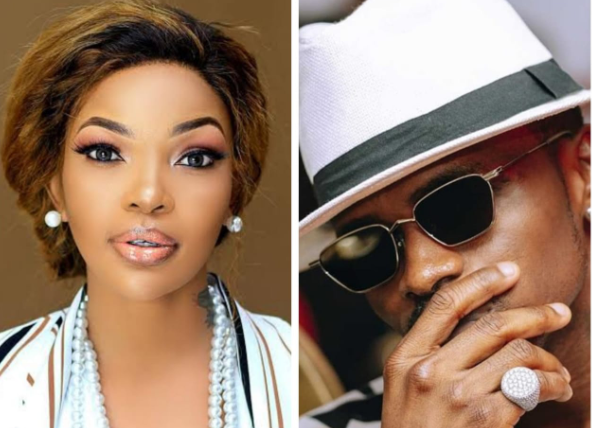 The two celebrities were among the people who attended the birthday of a popular actress; Aunty Ezekiel over the weekend.

In a viral video, Sepetu sat near Diamond and was seen having fun, dancing vigorously. This did not settle well with netizens who felt like the actress was trying too hard to impress Diamond.

According to Sepetu, the reason why she was all hyped on that night is that she was happy for her friend and it was indeed a big and special day for her. 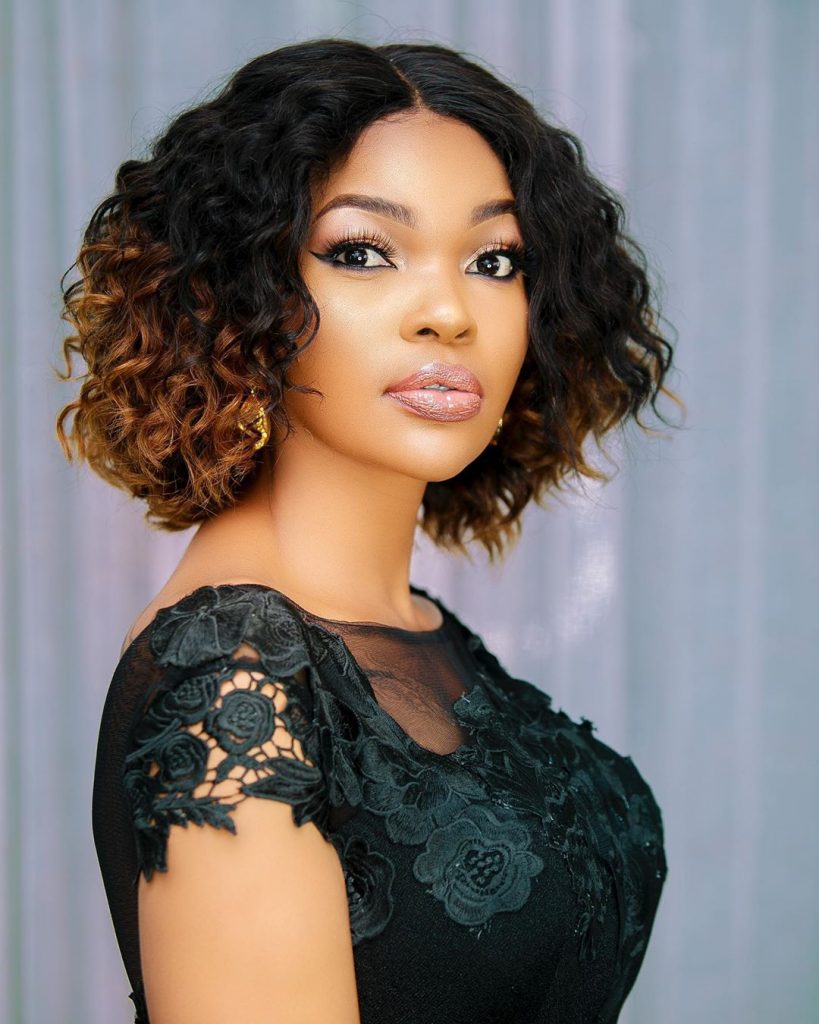 She also added that she was not the only one having fun since the excitement mood was felt by everyone was present during the occasion.

The actress also warned people for being so hard on her demanding that they should mind their business.

It has been such a rough season for Wema and this is not the first time netizens have trolled her.

A while back, people threw nasty comments at her for losing so much weight.

Wema hit back in her recent post revealing that she is so content with her body size and people have no right to tell her what she should do with her life.

“I think everyone should deal na Maisha yake and not focus too much on Maisha ya mtu ambae Akipata au akikosa hakuna kinachokua affected kwenye Maisha yako…!!!” she wrote

Sepetu believes that most people who attack her online are mere low lives who think they know better than anyone else.