Egypt coach Hossam El-Badry has named his preliminary squad that will play Kenya in a 2021 African Cup of Nations qualification match on Friday, November 15.

The record Afcon winners will host Harambee Stars in Cairo in what will be the first group G match as they look to get a ticket to the biannual tournament that will be staged in Cameroon in June 2021.

Badry, who replaced Mexican tactician Javier Aguirre who was fired after a disastrous 2019 Afcon campaign has named his preliminary team that will play Kenya. Of the 32 players, only six play their football outside the country. 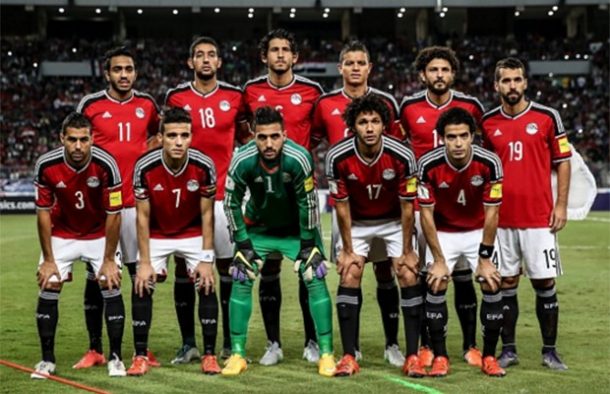 Egyptian giants Zamalek, Al Ahly and moneybags Pyramids FC make a bulk of the 32-man squad. Badry is expected to trim the squad further days before taking on Harambee Stars.