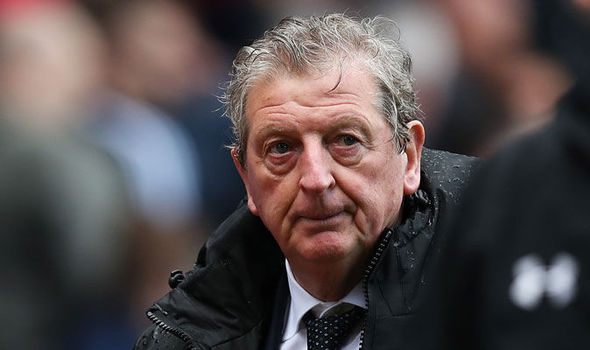 Manager Roy Hodgson says the Gunners are ‘very dangerous’ and are having enough energy ahead of the clash.

“They’ve had a good start to the season, they are very, very dangerous with their front players. They’ve bought in a very expensive signing and they’ve promoted a couple of their own players from the U23 side. And of course [Alexandre] Lacazette is fit again,” he told Crystal Palace website.

“We realize we are going to face a team with enormous firepower and a team that run a lot and team that are very good with the ball,” he said.

Interestingly, he speaks as if he’s already conceding defeat even before setting foot on the pitch. “It’s our second game in a week in which we will probably have to accept that possession will be hard to get and there will be long periods of the game where we are going to have to run and contain the opponents without seeing much of the ball.”

However, Hodgson thinks his players can still get pick some positives if they utilize their chances properly.

“We need to be very mindful that when we do get the ball back we’ve got to use it very wisely and ask them some questions.”