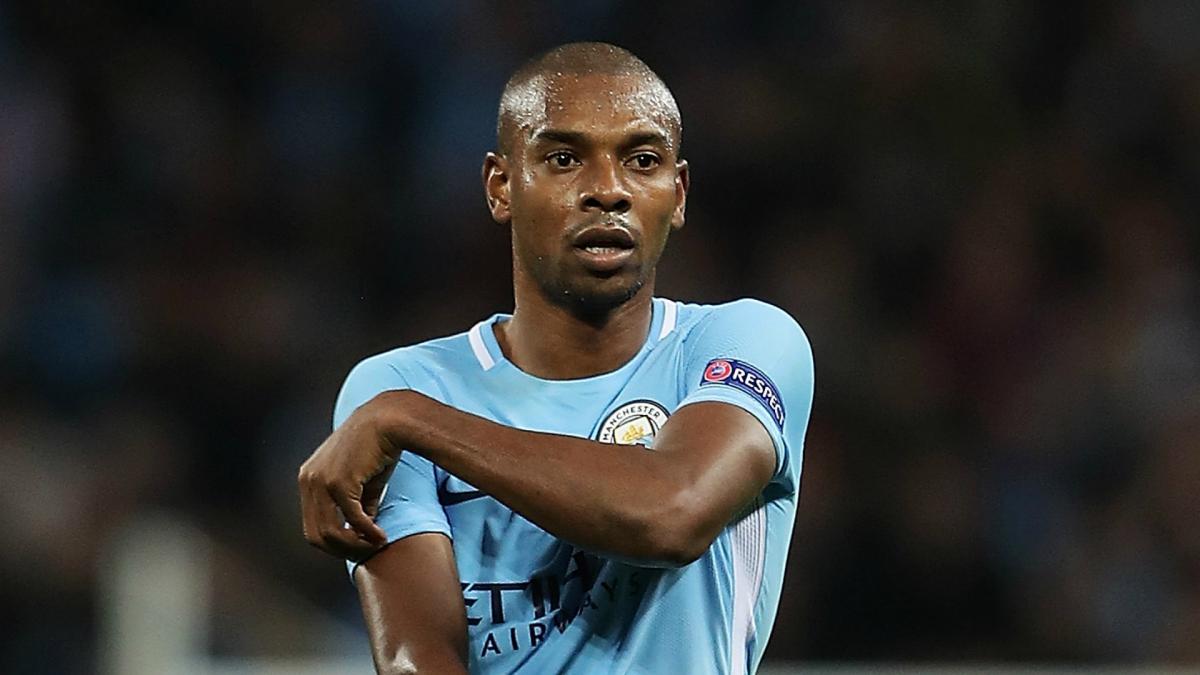 Manchester City fans are happy that they beat Aston Villa, but they’re furious with their midfielder Fernandinho over a red card he picked late into the match.

Raheem Sterling, Kevin De Bruyne and Ilkay Gundogan scored in the second half to register the 3-0 deserved win before Fernandinho was red carded in the 87th minute.

Most City fans feel the red was avoidable by the midfielder; some suggesting that he gets removed from the Starting XI.

Horrific comments over the issue pounced on Man City’s social media page when the club updated the result. 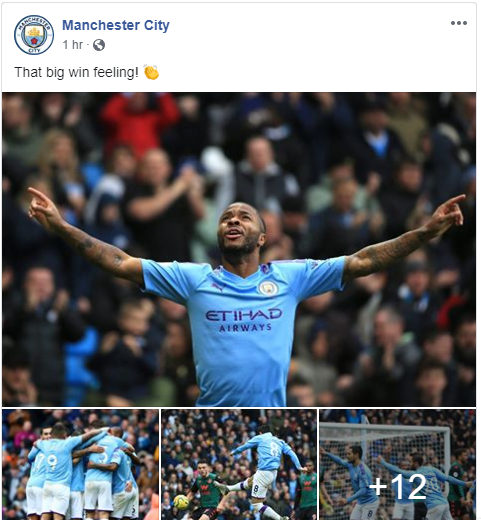 “70% of the teams in the premier league throw in the towel when they are up against Manchester City before even the whistle is blown…secondly is Fernadinho upstairs works well?there was no need to make that silly challenge,” Silent Dhlana said.

Another fan in Victor Mzembi said, “I think next time play Maherz instead of Barnado, we are afraid of attacking more because we dony have out defenders back.”

“Fernandinho has to review his games. Last game against Atalanta he gave a silly penalty and now a red card. He is a good defender but he has to be careful. Team is suffering because of this,” Abhinav Bhardwaj posted.

The Citizens have now overtaken Leicester City on the table to occupy the second position.