Thousands of residents gathered to welcome the DP who was in the company of a host of local leaders including the former Kakamega Senator Boni Khalwale, Mumias East MP Benjamin Washiali, Sirisia MP John Waluke among others.

The DP who was the chief guest praised the government’s initiative saying it was a game-changer in addressing social and economic problems. 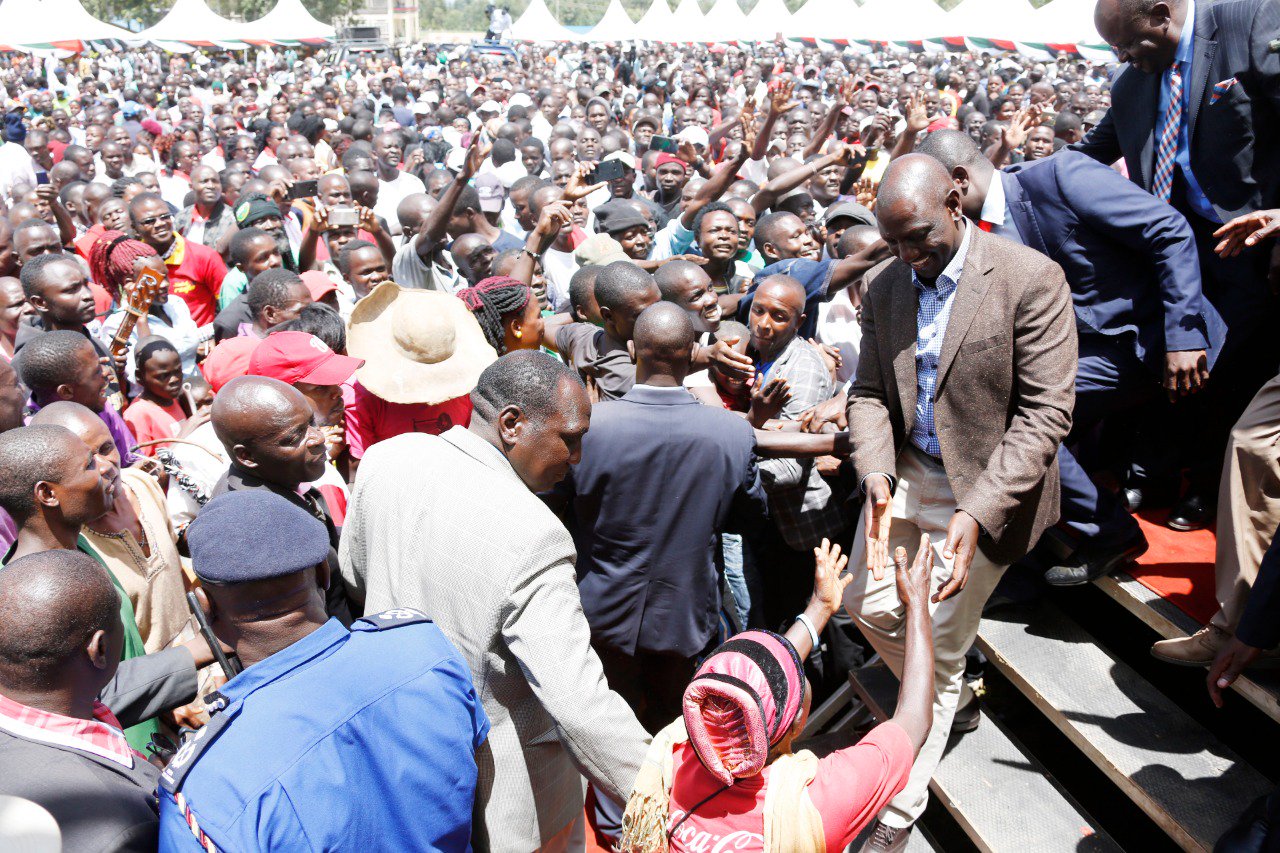 He expressed government’s commitment to ensuring that the Kenyan youths are equipped with the necessary skills that will better their lives and enable them to earn a decent living.

The DP also talked about the revival of Mumias Sugar Company where he urged leaders and residents to allow the Kenya Commercial Bank(KCB) to take over the management of the ailing Miller. 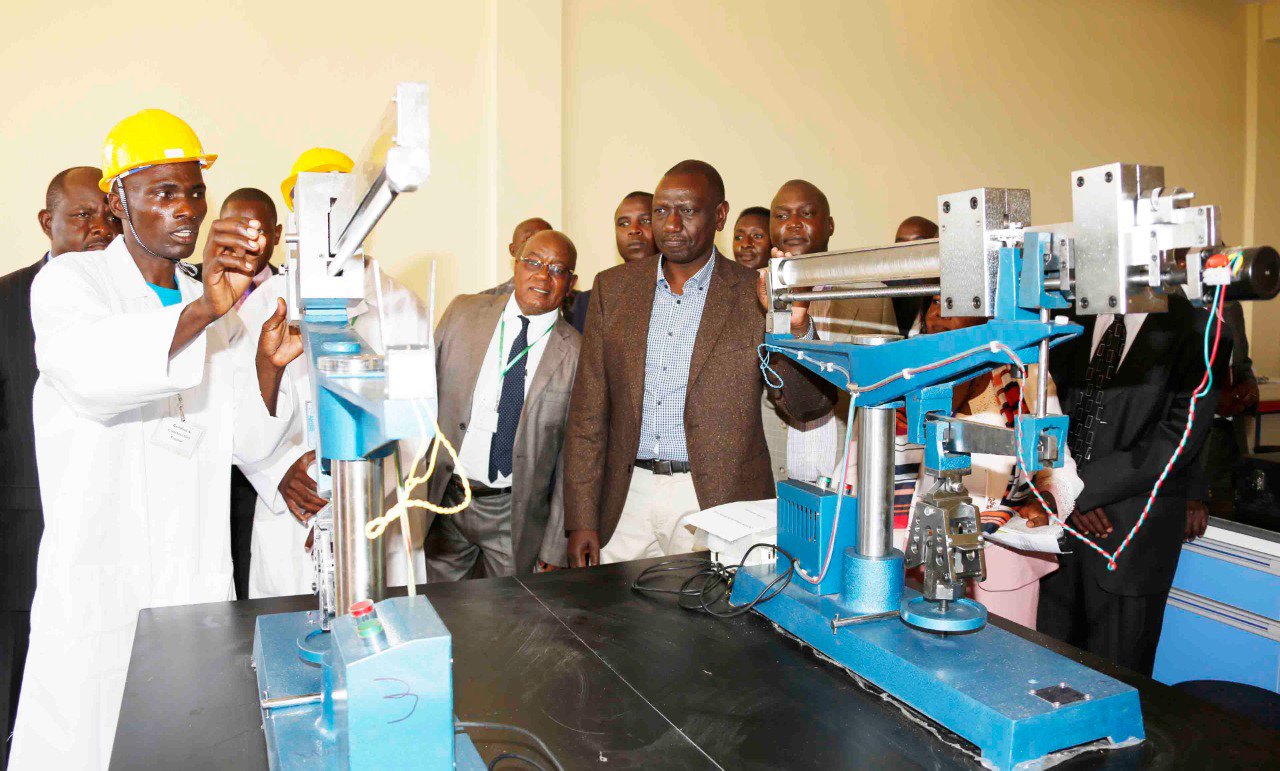 Ruto said that the government had given the company billions of shillings but nothing promising had come out of it.

The takeover had come under czar criticism from the western leaders who opposed the move saying it will disadvantage their community. 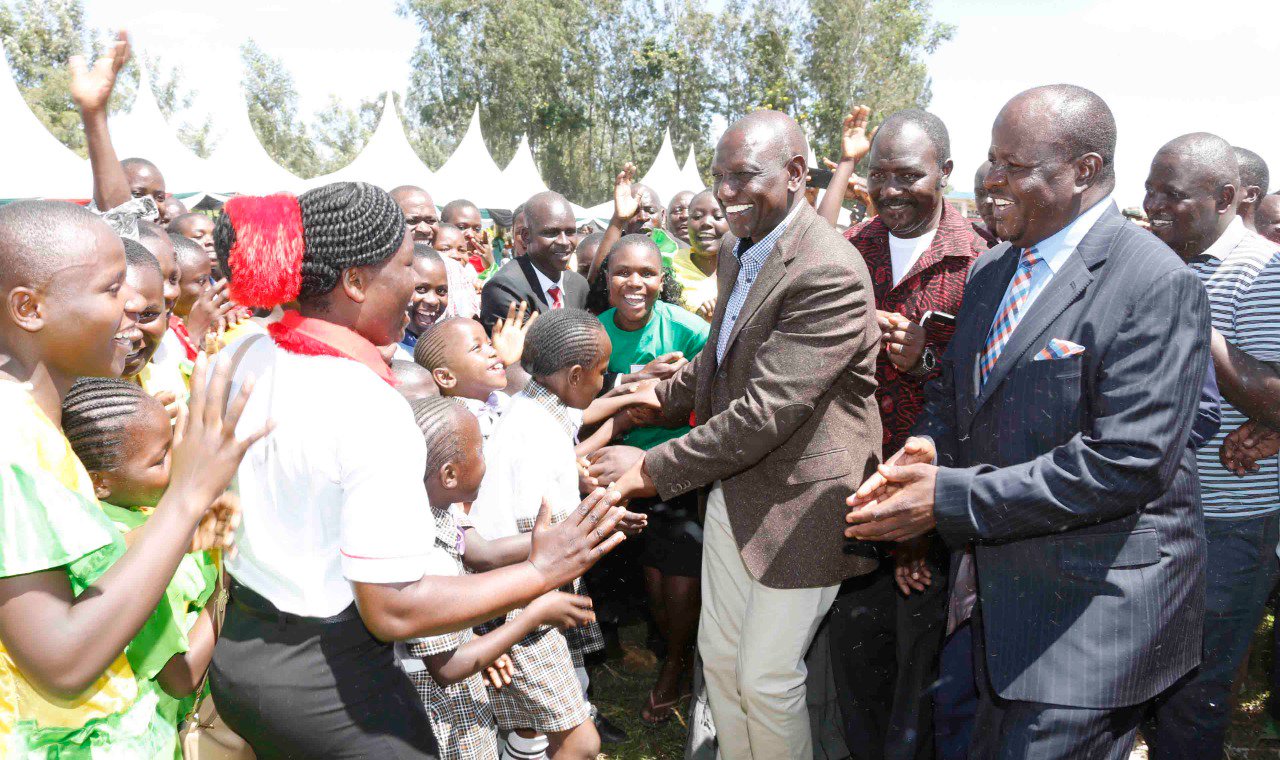 However, on Tuesday, sugar farmers took to the streets to demand KCB to take over the company.

They told politicians to keep off the revival efforts saying they were sabotaging the process.