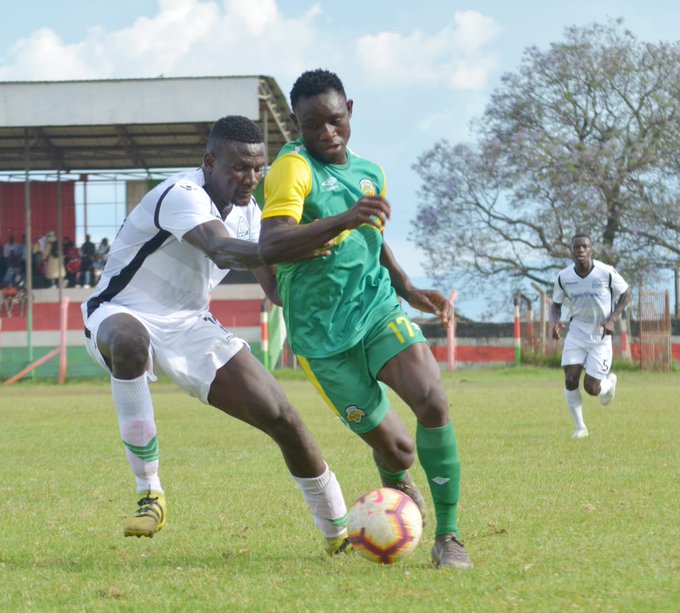 Seven matches are on cards for the seventh round of the Kenyan Premier League this weekend.

Seven matches lined up as the league enters Round 7 #KPL pic.twitter.com/3kMtiL452T

Five will be staged at various venues on Saturday, October 26, while two will be played at the same venue on Sunday, October 27.

Gor Mahia and Bandari will be engaged in continental duties-explains their absence on the league fixtures.

On Sunday, Posta Rangers will be locking horns with Wazito at Narok County stadium as from 2 pm before paving way for Sofapaka vs AFC Leopards clash slated for 4:15 pm on the same pitch. Both matches will be beamed live on television.

On Saturday, Sony Sugar will get to the pitch first against Kisumu All Stars at Awendo Green Stadium as from 12:00 pm.

At Chemelil Sports Complex, Chemelil Sugar will play host to Kakamega Homeboyz at 3:00 pm. The same time, KCB will be battling against Zoo Kericho at Machakos County Stadium.

Nakuru will be 🔥🔥 tomorrow when Brewers take on @UlinziStarsFC at Afraha stadium 🏟️ . Nakuru are you ready?? #FeelGoodFriday #TFC #Tuskerfc #Brewers4life #FlashbackFriday pic.twitter.com/XuiP7dnAZK

Ulinzi Stars and Tusker will be playing at Nakuru’s Afraha Stadium as Nzoia Sugar lock horns with Kariobangi Sharks at Sudi Stadium.

All these matches will not be on TV.

On Match Day 7 we charge at Tusker FC at Afraha Stadium on Saturday. Tickets cost Kshs 200 for VIP and 100 for the other sections.#GBUS#WeSoldierOn pic.twitter.com/3QSMG0cCwd

Ahead of the fixture, Gor Mahia stand tall on the table with 15 points from five matches as Chemelil Sugar trail with zero points. Tusker, AFC Leopards, KCB, Bandari and Kakamega Homeboyz are second, third, fourth, fifth and sixth in that order.