Pulisic signed for Chelsea from the German giants in January 2018 but linked up with the Blues after the end of the 2019/20 Bundesliga campaign. Despite being highly rated, the American international has struggled to break into Lampard’s starting XI featuring mainly as a substitute. 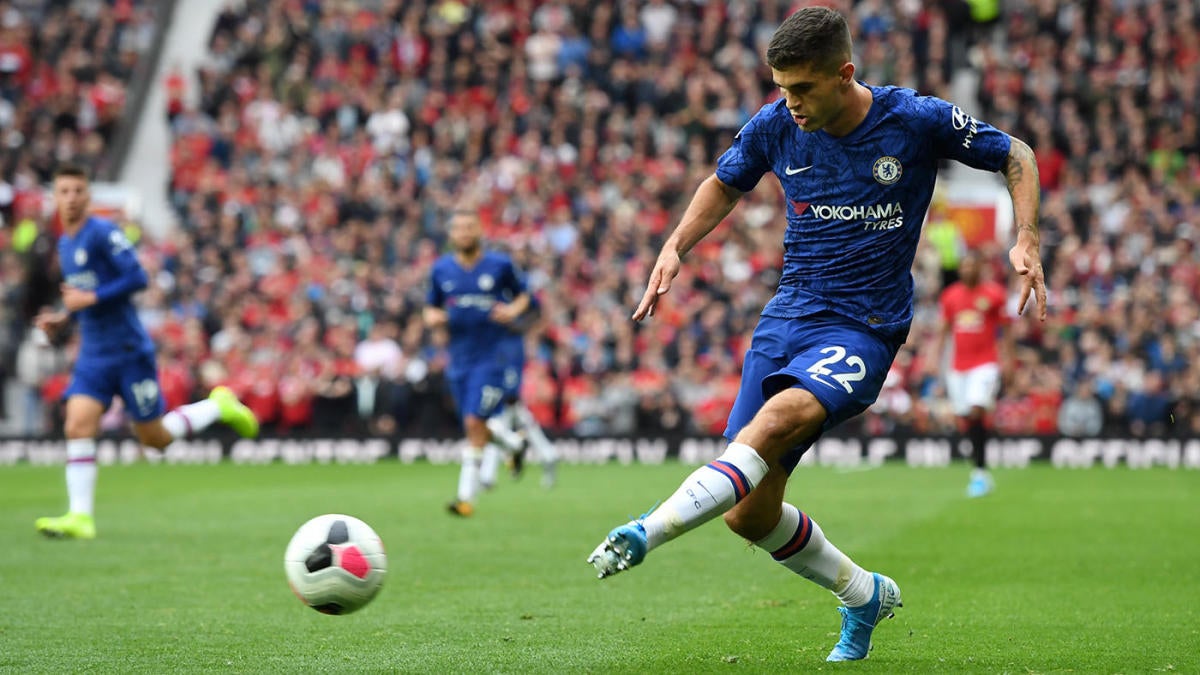 He has been on the rise in recent weeks putting in some good performances after coming on as a sub and on Wednesday night he helped Chelsea beat Ajax in Amsterdam when he set up Mitchy Batshuayi for the lone goal of the match.

Lampard is impressed with the youngster’s input and wants him to be successful at the club. He also hailed the youngster saying he has been training and playing well

“Sometimes the toughest part of management is leaving out players who really want to play week in and week out. I see the big picture with him. I want him to be successful at this club because he’s a good lad, he wants to do very well, that’s very clear. 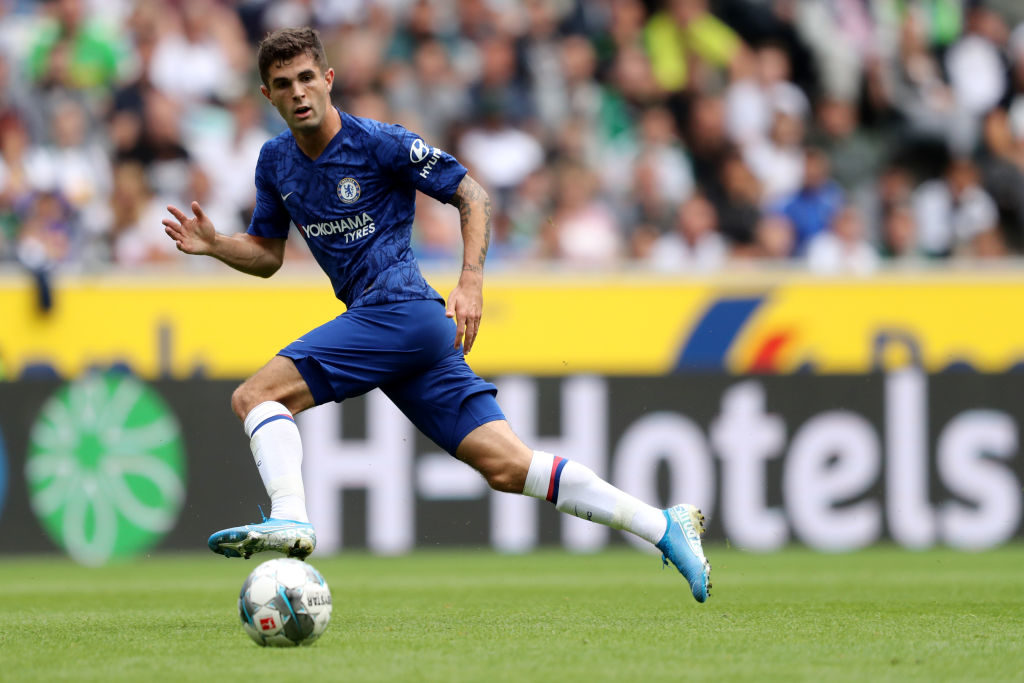 Chelsea will be away at Burnley on Saturday and Pulisic will be hoping to earn a starting berth.