Kenyatta National Hospital (KNH) has responded to concerns raised over the use of public funds to construct a 300-bed private hospital in Nairobi.

The hospital announced in October the intention to commence the Level Six facility construction in the next two years amidst public speculation that being a government institution, KNH will use taxpayers’ money to offset the Ksh15 billion cost.

However, KNH has moved to quell these rumours explaining that the seven-storey hospital will be built under a Public-Private-Partnership (PPP) model, with investors catering for all the costs involved in actualising the project. 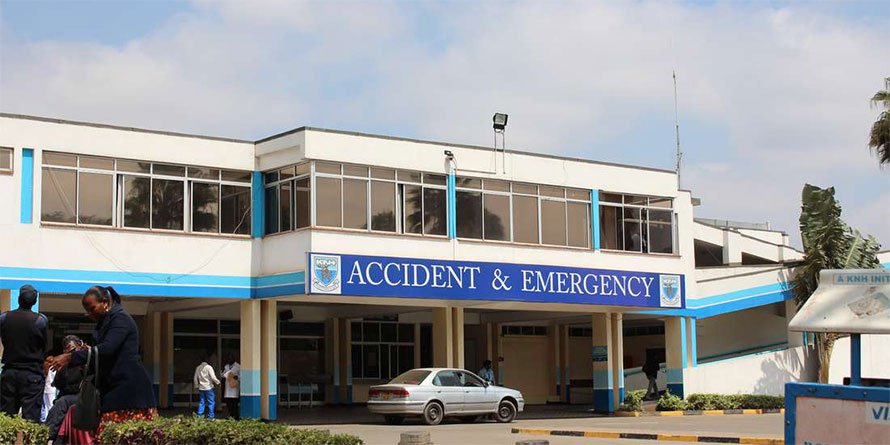 This is in accordance with the Kenya Public-Private Partnership (PPP) Act, 2013 and National PPP Regulations 2014.

No public funds will be used to construct or run the Hospital. The PPP Act governs projects undertaken as partnerships between a facility like KNH and a private party. #KNHPPPInvestorCon2019 @ke_pppofficial @KNH_hospital @argwings_owiti @HezekielGikambi @kamurie1 @Kenn_Mbogo

Apart from easing congestion on the largest referral hospital in the country, the new facility will inject additional funding into the resource-strapped KNH, thereby improving overall service delivery to the public.

The PPP hospital is expected to replace the existing KNH Private Wing established in 1981.

In addition to general medical services, it will offer specialised treatment of chronic lifestyle diseases, as well as act as a research and training centre for medical students.

Kenyatta Hospital has already initiated the project implementation process and is set to host an Investors Qualification Conference at the end of the month.

During the conference, interested bidders will be furnished with the details of the pre-qualification process.