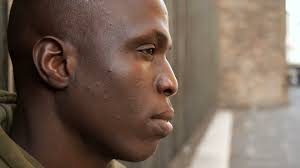 Marriages in Kenya have seen a fair share of disagreements, arguments that would later lead to divorce. Whether you’ve been with your wife for just a few months or many, many, years, there will be times when you wonder if she still loves you as much as she did when you first met, or she is having an affair with someone out there. It is a scary thought but a valid one.

Here’s a confession of a worried Kenyan husband:

My wife is killing me slowly by slowly. I knew even before I married her that she was a prostitute but she promised me to change and ever since I married her, my life turned upside down. I loved her, I still love her and she was good for the first one year only for me to realize she was flirting with two different men on Whatsapp.

We had a heated argument back then we even separated because all I have been since I started seeing her is insecure that she will gladly give herself to another man who shows her attention. It was not until this January that I realized she had seen and fucked one of her men friends and since then I have been kind of sick. 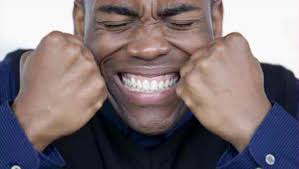 Kenyan husband, just because the two of you are married doesn’t mean you know how she feels. You can’t read her mind, and that means you don’t really know what she’s thinking or feeling unless she shows or tells you. Space is also perfectly fine in a relationship, but there’s a difference between having a little space and not bothering to see what’s going on at all.