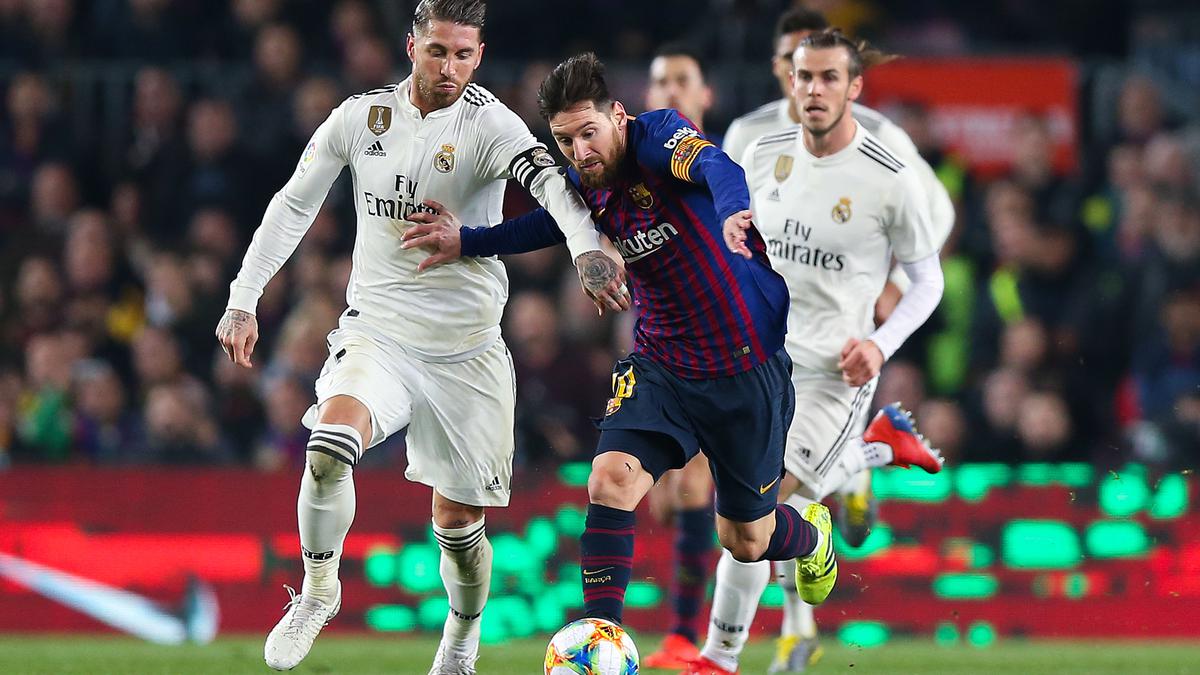 La Liga and Spanish Football Federation (RFEF) are at loggerheads over the new date of El Clasico between Barcelona and Real Madrid.

The match was set for Saturday October 26 in Barcelona but was postponed at La Liga’s request due to fears of civil unrest. And RFEF on Wednesday, scheduled the match for December 18.

However, La Liga are in protest about the new date and are considering legal action. They had proposed December 4, but both clubs agreed on December 18.

La Liga says the date had been set for the first round of Copa Del Rey and thinks that El Clasico date should be changed again-preferably to December 4.

“La Liga doesn’t agree with the competition committee’s decision to stipulate 18 December – after an agreement was reached between Barcelona and Real Madrid, despite La Liga’s objections – as the date in which the postponed Clasico should be played,” La Liga said in a statement.

“We are studying the documentation that we have recently received regarding the process in which the decision was taken.

“This is in order to evaluate taking possible legal action and against whom it should be tabled, before the relevant and opportune public organizations or legal organisms,” the statement added.

It is important to note that Barcelona and Real Madrid had earlier on disagreed with La Liga’s earlier call to switch the game to Madrid.