UEFA Champions League(19/20) has resumed. Inter Milan, currently standing at the bottom of Group F, will compete with Dortmund, the top 1, at its home.

In the previous two rounds, Inter had a hard-won draw in the game with Slavia Prague and after that lost to the powerful Barcelona. The outcome of next two games will directly decide whether the team is able to take a further step.

In its recent ten games, it has 7 wins, scoring 20 goals with its excellence in the offensive end. However, it has 8 ball losses in recent 4 games. The poor defense end makes the team feel terrible in face of veteran attackers including Reus and Sancho.

Looking at Dortmund. It has 4 draws in recent 6 games and has no flash points in this season.At present, Dortmund ranks the first place in Group F and it will have a Derby game against Schalke this weekend. Will the team show us something different this time? 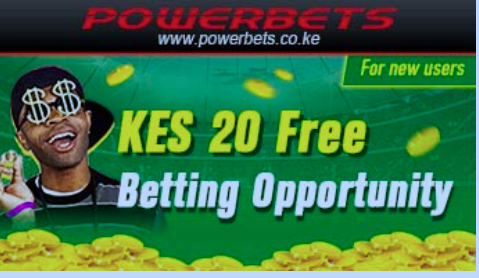 Last but not least, Powerbets has most games based on countries, leagues and tournaments. There are more than 500 betting matches as of today. Not only the world’s famous football leagues such as the EPL, La Liga and Champions League, but also other sports such as basketball, tennis and volleyball for you to choose.