Food poising has now become a common issue in Kenya. This usually happens when one eats contaminated food. There’s a high level of toxins found in food sold in Nairobi and a few other towns where there’s a high consumption.

More often than not, food poisoning go unreported because people suffer silently. Food poisoning is only reported when a well-known company, personality or if it affects a large group of people.

Sometimes food poisoning improves without the need for treatment under 48 hours, however, sometimes it’s so severe and can be fatal.

These are the foods that we should avoid:

Avoid Soaking green peas then cooking with any means possible. Don’t soak peas, cook immediately. These could cause a lot of stomach upsets,  diarrhea, and even vomiting. 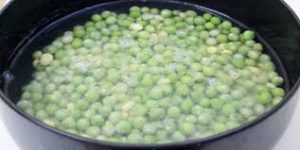 Kuku pono is so common to most of the Kenyans and we just enjoy eating it with french fries. The oil can be reheated several times and using it over and over can be an issue. If you also leave the chicken on the counter for a couple of hours, any bacteria on the bird could begin to flourish and could be harmful. 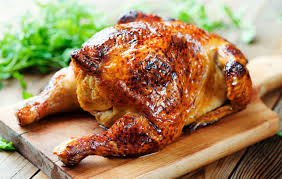 Leafy greens are particularly tricky because they’re eaten as salads and not cooked—so proper washing is essential. potential pathogens are everywhere in our farms, including in the local manure we use,  industrial fertilizer, worms or even as the result of poor hygiene. 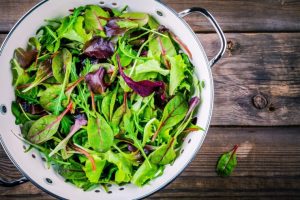 Not well done, Chicken Liver could be very risky. It’s still chicken and the liver can be loaded with bacteria. 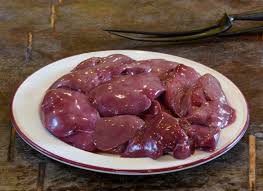 Sometimes beef can look a bit pink, she says, even if it’s cooked well. sometimes it can look brown when it has overstayed in a supermarket freezer. This can cause a problem if consumed. 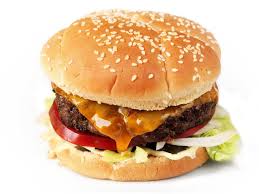 The trouble with melons—as well as other fruit with a tough peel—is that, because you don’t eat it, you may be a tad lackadaisical about cleaning it. But once you’re slicing through it, your knife can pick up any pathogens and pass them onto the edible portions. 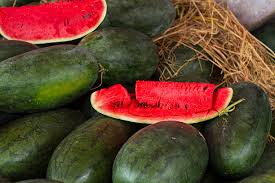 Unlike many vegetables, they’re rarely cooked so you’re prone to any pathogens that might be on that peel and even if you don’t end up consuming the peel, passing the knife over and over can distribute the germs and the pathogens which could cause severe food poisoning. 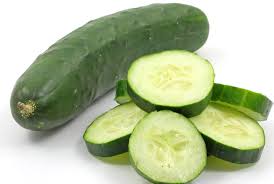 If that grain has bugs in it, The Cereal Board of  Kenya Government and food experts have warned about the milling process should be handled with a lot of care. If the grain is not well dried and have insects, it could cause a lot of harm if consumed. 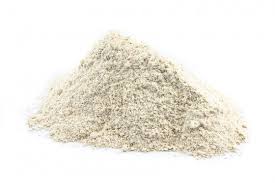 This should not be soaked either. Cook them in boiling water for a one-hour minimum. Half cooked beans can be poisonous too.

Buffet meals with perishables such as meat, fish, eggs etc should ideally be kept at the buffet for a maximum of four hours. Whatever has not been eaten should be replaced to reduce the chances of getting food poisoning.