The UEFA Champions League was back in action on Tuesday night for matchday 3. Below, we look at the four main talking points from the third round of matches in Europes elite football competition.

Redemption for Real Madrid and Zidane 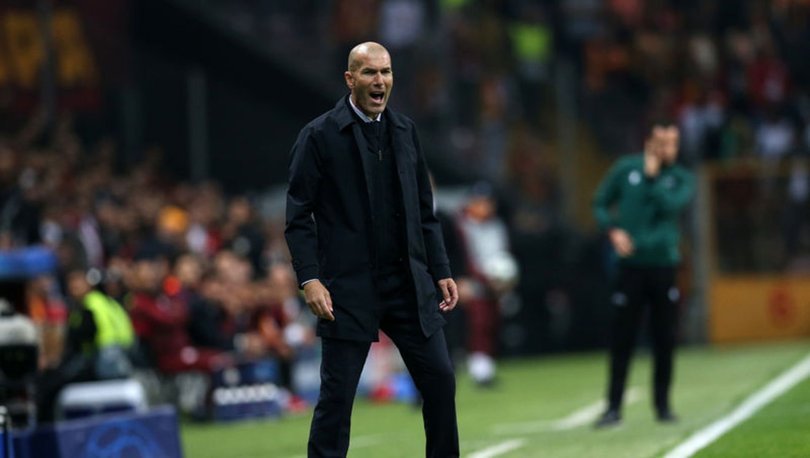 The record European Champions needed a win against Galatasaray and duly got it via a Toni Kroos deflected strike in the first half. They now lie in the second position behind leaders Paris Saint Germain who won scored five in their match against Club Brugge.

Of more encouragement for Ziane was his team’s performance in the match. Real Madrid was playing with confidence and should have won by more. Even Eden Hazard who has been poor this season looked like his old brilliant self despite missing a glorious chance in the second half. 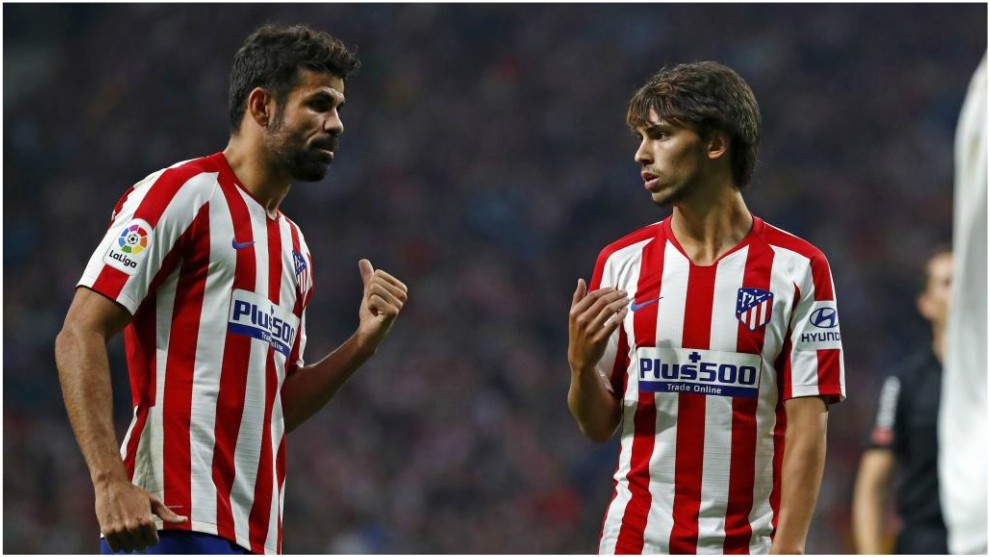 Atletico Madrid’s 1-0 win over Bayern Leverkusen typified Diego Simeone’s approach to matches but statistics suggest that he might have to rethink his approach.

The 2014 finalists have scored just 4 goals in their past five matches. Keeping clean sheets is all healthy but goals win you football matches and Atletico Madrid needs to start scoring more or risk being barren draw specialists.

Raheem Sterling grabbed a hattrick and an assist as Manchester City demolished Italian side, Atalanta 5-1 at the Etihad. The English winger has been in fine form this season and his performance against Atalanta was a clear sign that he is Pep Guardiola’s best player at Manchester City.

He drove with confidence, passed with a mature assurance and took his three goals brilliantly. His potential is scary!

Sarri needs to fix his backline 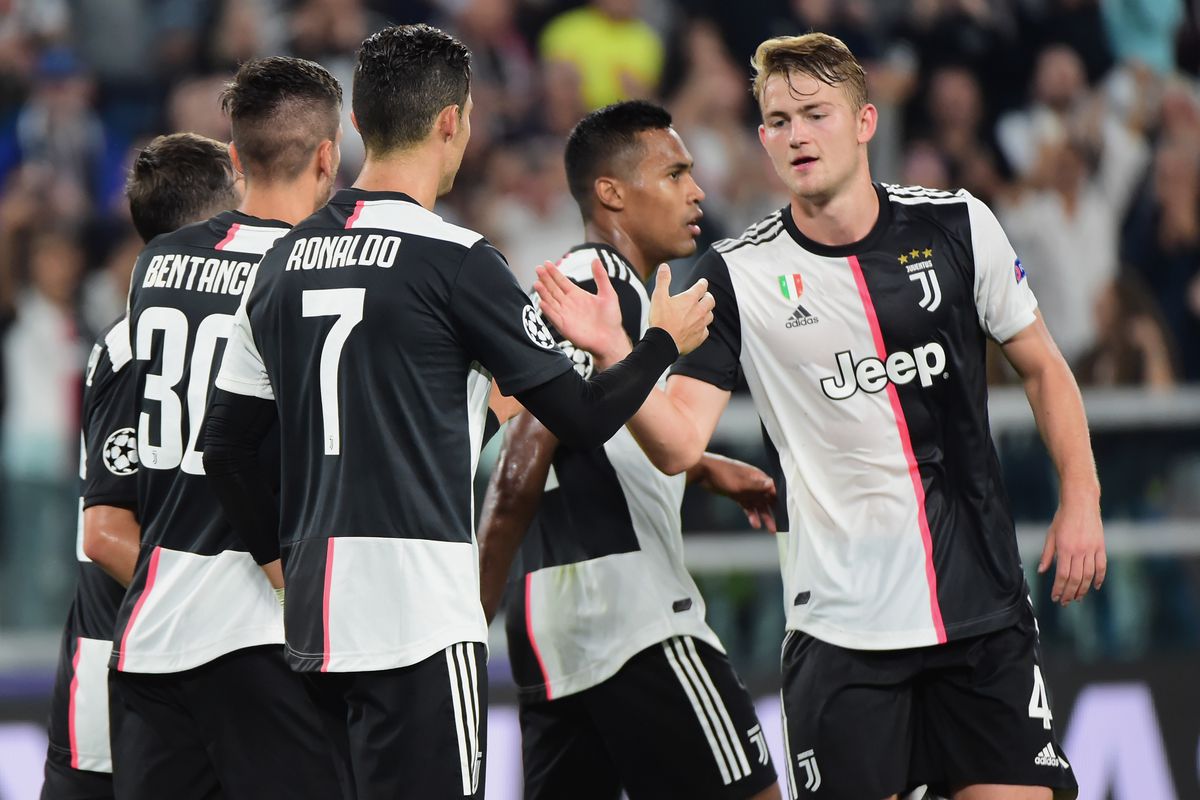 A late Paulo Dybala double helped Juventus come from a goal down to beat Lokomotiv Moscow 2-1 in Turin. However, there were warning signs for Juventus and their backline.

The visitors were cutting through their backline with a certain ease that is not associated with Juventus. Maurizio Sarri will need to find a way of making Leonardo Bonucci and Matthijs de Ligt work better in central defense.