Matchday three in the UEFA Champions League continues this Wednesday with eight matches lined up. Below we look at the possible outcomes from four of the matches which you can, in turn, place your money on. Antonio Conte has been working wonders with Inter Milan since he was appointed in the summer. The 2010 European Champions were unlucky to lose to Barcelona on matchday 2. At home, Inter Milan will be gunning for all three points.

Meanwhile, Borussia Dortmund will be without a few first-team players including Marco Reus and Paco Alcacer. 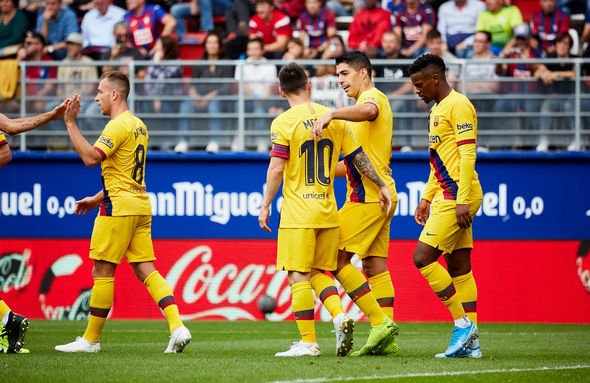 Lionel Messi is back and inform for Barcelona as witnessed over the weekend when he scored one and set up on against Getafe. Whenever the Argentine is having a good game, Barcelona tends to sweep off their opponents.

Slavia Prague has however four of their last five matches but lost on matchday 2 against Borussia Dortmund.

RB Salzburg has scored in all their past five matches. The Austrians play an open game and are not afraid to take risks as witnessed in their 4-3 loss to Liverpool on matchday 2. Ajax is unbeaten this season and was semi-finalists last season in this competition. The Dutch Champions have scored a whopping 14 goals in their last matches. They will be up against a Chelsea side that is inexperienced at this level and one that has been struggling defensively.