Ahead of their Europa League round three clash with Vitoria Guimaraes on Thursday, Arsenal has confirmed that every player is available for selection apart from English winger Reiss Nelson who is recovering from a knee injury.

Nelson got injured while playing for the England under 21 team during the October international break. He has been drafted to resume full training in November.

Arsenal has won their first two matches in the Europa League this season but goes into Thursdays match on the back of a 1-0 loss to Sheffield United on Monday in the English Premier League.

The loss has piled more pressure on manager Unai Emery with a section of the fanbase demanding that he gets sacked immediately. The Spaniard has failed to impose a style of play despite being at the helm for more than 18 months.

Much of this was previously blamed on the absence of key players especially  Hector Bellerin and Kieran Tierney but the manager left Tierney on the bench against Sheffield United. 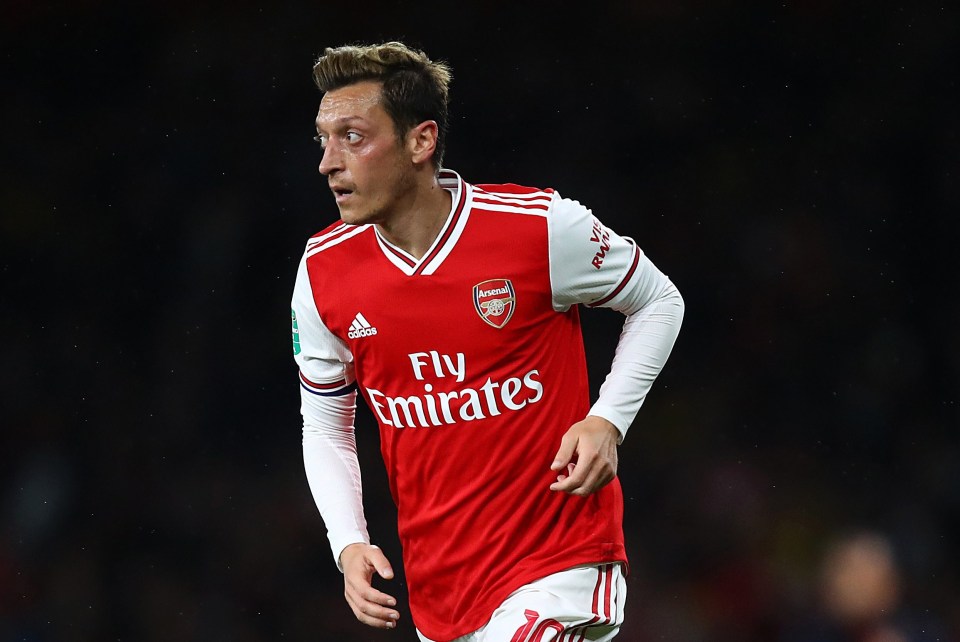 The lack of involvement for World Cup-winning midfielder Mesut Ozil is also a thorn in Emery’s relationship with the Arsenal fans. Despite being the club and league’s highest-paid player, Mesut Ozil has only played two matches for Arsenal this season which was against Watford in the league and Nottingham Forest in the Carabao Cup.

Arsenals’ best football this season has been played in the Europa League but there is a feeling that should performances in the league continue to be disappointing, Unai Emery could be sacked before the season ends.