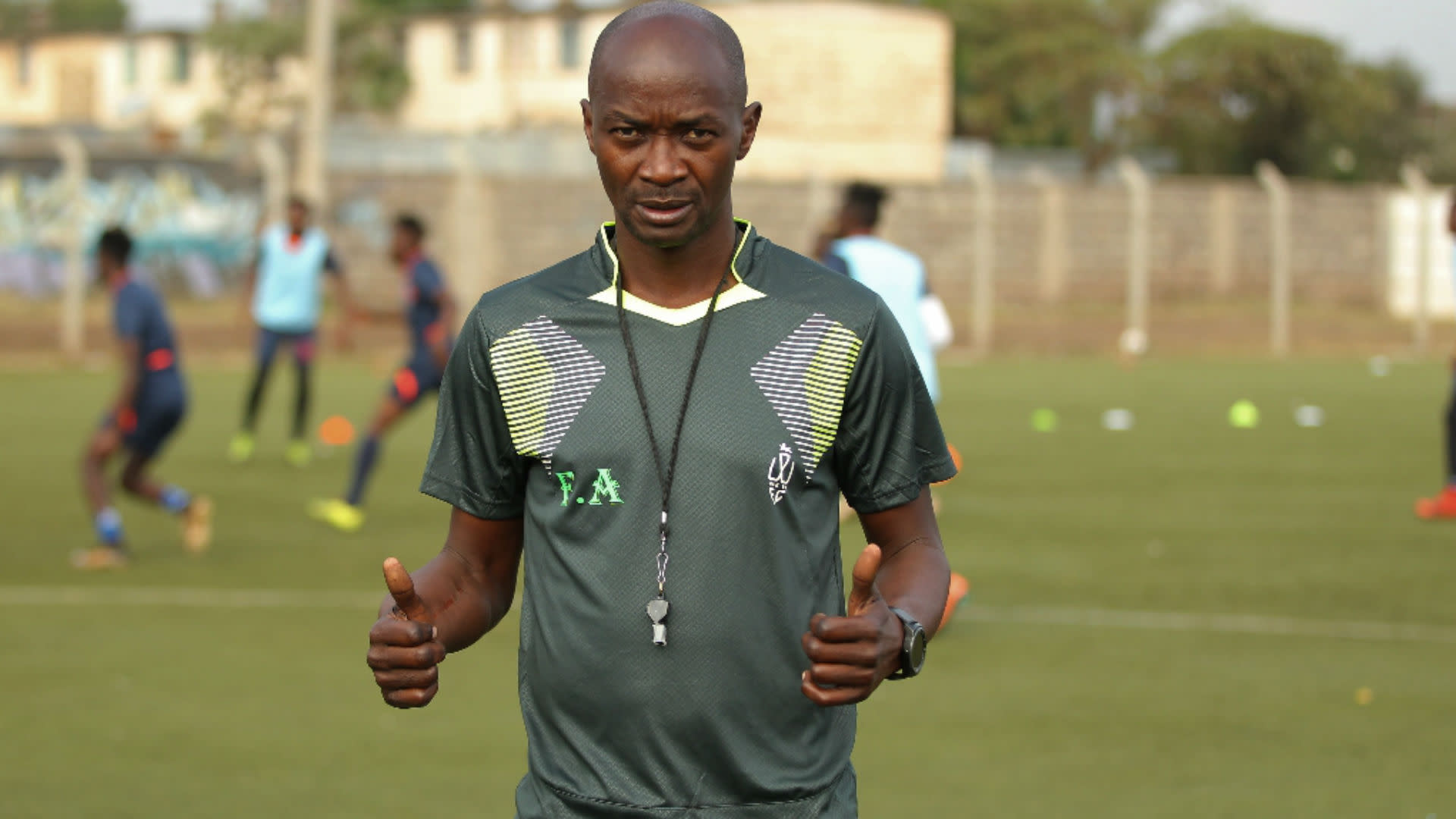 Wazito FC have officially announced the sacking of their Technical Director Stanley Okumbi and head coach Fred Ambani over their dismal performance with the team.

The club has also confirmed assistant coach Hamisi Mohammed takes over the reins as the head coach on a temporary basis.

This development has been posted on the club’s official website.

“We can confirm that Head Coach Fred Ambani and Technical Director Stanley Okumbi have left the club by mutual consent. Assistant coach Hamisi Mohammed will temporarily be in charge of the team,” the statement read in parts.

Wazito CEO Dennis Gicheru has, however, thanked them for their service to the club and wished them well for the future.

“I would like to thank coach Ambani and coach Okumbi for their great service to the club. They did a tremendous job during their time here and we wish them all the best, “he said.

Okumbi and Ambani’s dismissal came after the team’s humiliation by Kakamega Homeboyz in their recent Kenyan Premier League match.

From the six matches played, the moneybags have only won once and are placed at the 13th place on the log with six points. They’ve so far garnered six points, nine less than those of leaders Gor Mahia.