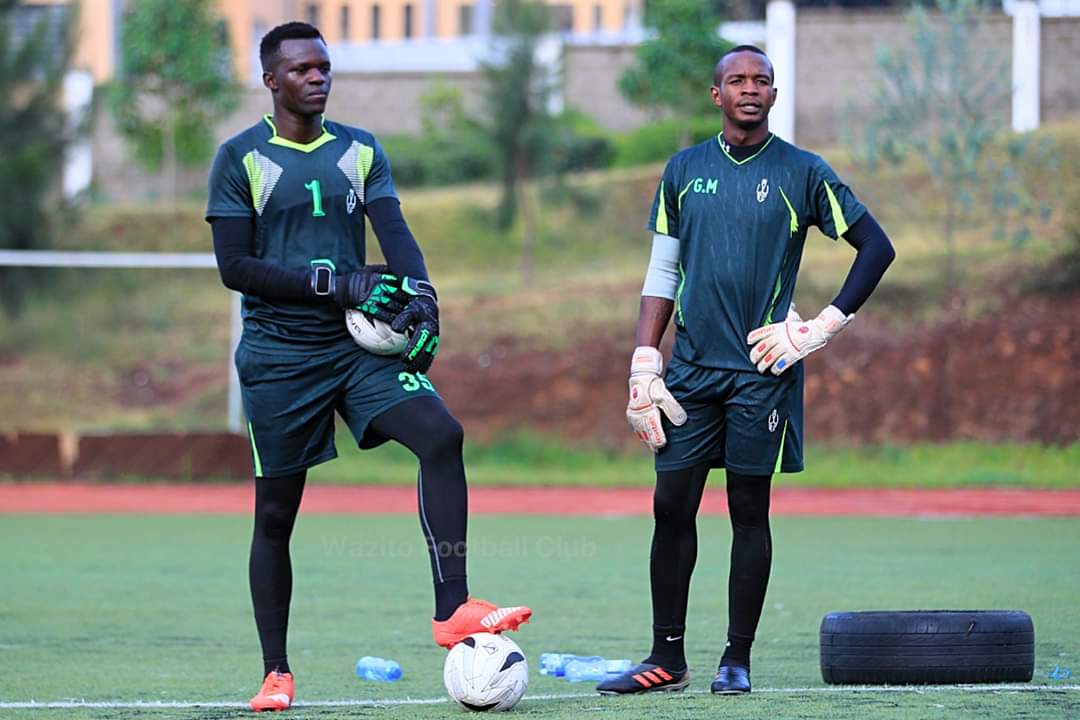 Kennedy Onyango and Allan Wanga scored one goal apiece in either half for Kakamega Homeboyz, but it’s Peter Thiongó who emerged the man of the match by completing a brace for the Nicholas Muyoti-coached side.

The first three goals were scored in the first half putting score-line at 3-0 by half-time. Wanga would come from the tunnel to drill in Kakamega Homeboyz’s fourth goal.

Johnstone Omurwa pulled one back for Wazito in the 53rd minute before completing his brace in the 85th minute. Save for attempts, which would have widen up the victory gap for Homeboyz, the rest of the match was a mere struggle.

While expressing his concerns with the defence, Homeboyz head coach Nicholas Muyoti says his boys played to the plan.

“Coming from a loss, it was a good reaction from my boys. We had to try as much as possible to realize the victory and am happy we did it.

“However, I still have some concerns with my defence. I think we still need to work hard in that department,” he said.

Speaking about their next match, Muyoti insisted that his players must be strong in defence and sharp upfront in order to win. “We have to make sure that our backline is tight, and we have to utilize all our chances upfront,” he said.

On his part, Wazito Assitant coach Hamisi Muhammed praised his boys despite the loss. He went ahead to promise positive result in their next game.