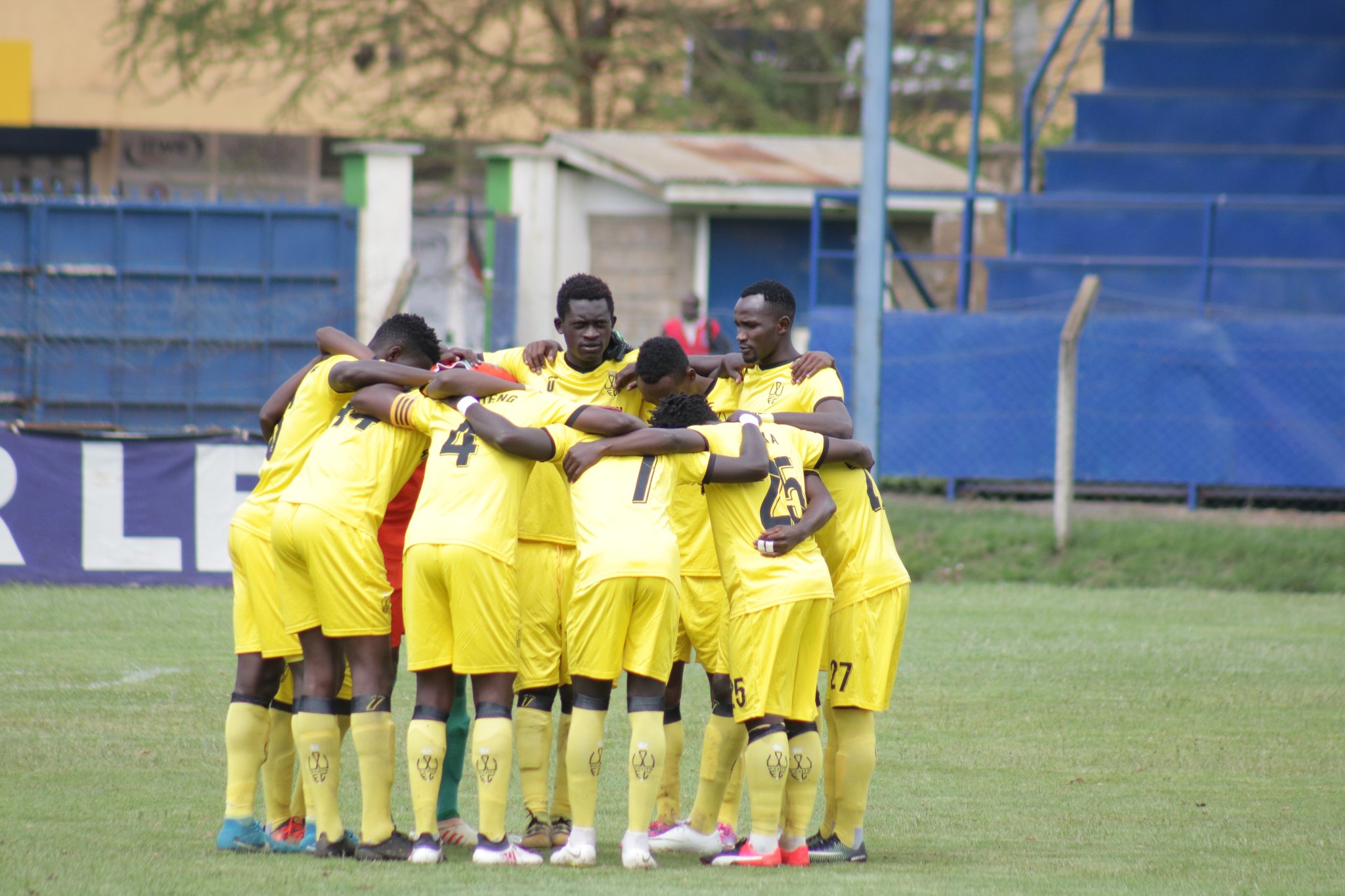 Wazito FC assistant coach Hamisi Mohammed says his side is the new English Premier League side Manchester City, explaining why every club wants to beat them.

He was speaking at Machakos County Stadium after Wazito fell to Kakamega Homeboyz in a Kenyan Premier League encounter.

“All the teams in the league wants to beat us because everyone is talking about Wazito as the new Man City but we’re not going to be carried away with that. We want to stay focused in search of positive results,” he said. 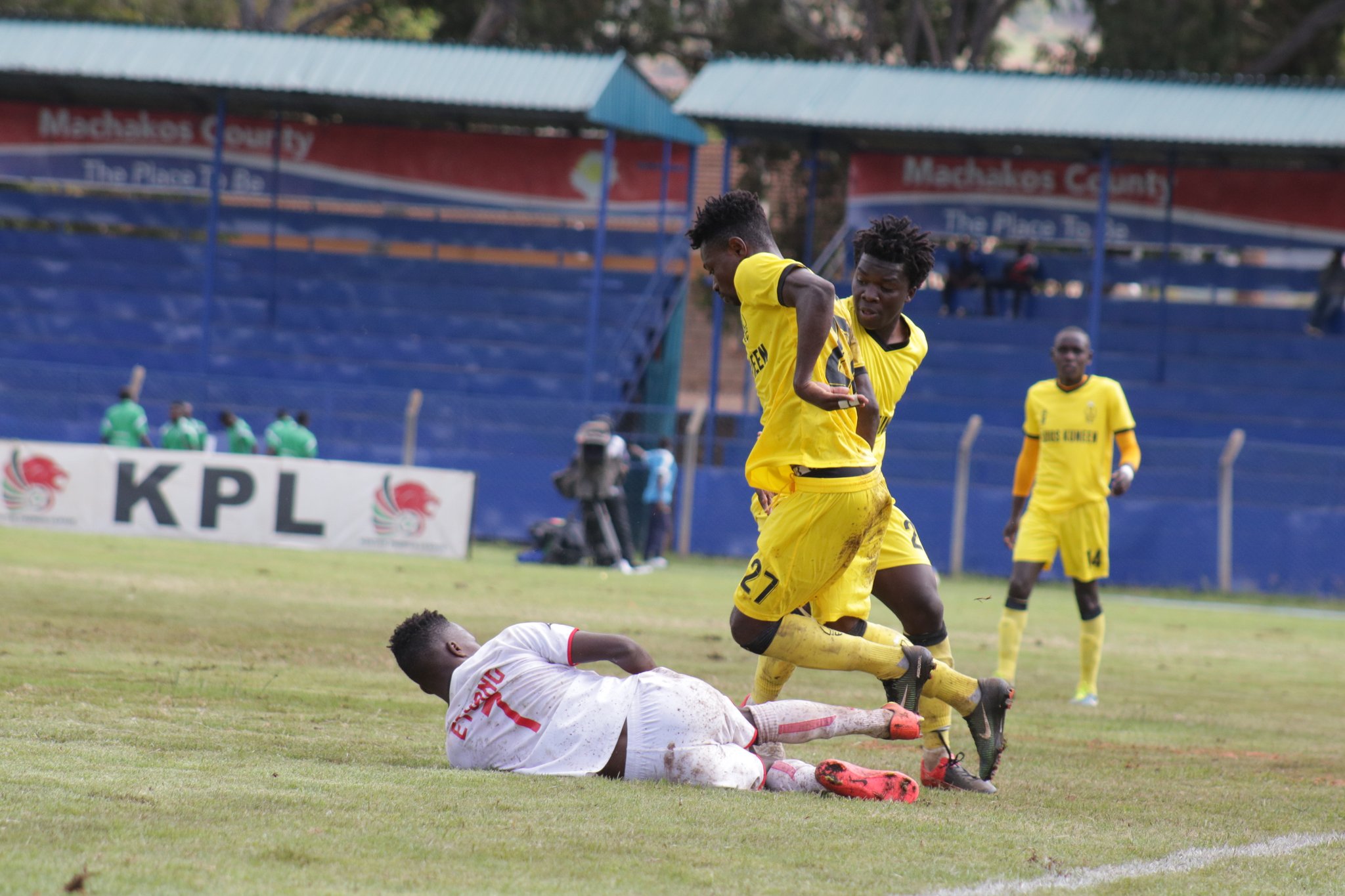 Kakamega Homeboyz grabbed the maximum points in a six-goal thriller. Wazito pulled two back in the 4-2 outcome.

With this result, Wazito have now garnered a total of six points while Kakamega Homeboyz have 10 from six matches apiece.