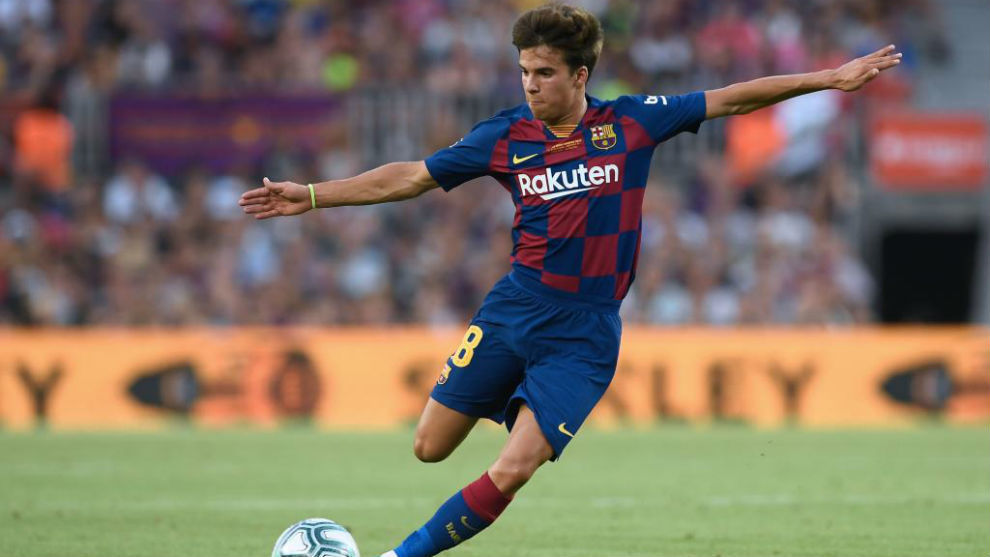 Barcelona manager Ernesto Valverde says he plans to include youngster Riqui Puig in the first team, and they’re set to block any potential loan move for the midfielder in January.

The Catalonian international is highly rated by the club, and according to reports in Mundo Deportivo, they will resist any attempts to loan him out to another La Liga side during the January transfer window.

Segunda Division side Real Zaragoza were heavily linked with a loan move for the 20-year old in the summer, however, Ernesto Valverde rejected that as he wanted to keep Puig on standby for the first team.

The central midfielder broke into Valverde’s side last season, with three appearances in La Liga and Copa del Rey games, however, he is yet to play a senior game in 2019-20.

He remains integral to Barcelona’s B team, and Valverde has consistently stated that he is in his first-team plans for this season, and he is expected to see some minutes before the end of 2019.