Millers Chemelil and Sony Sugar are set to hand walkovers to Bandari and Tusker FC respectively on KPL matchday six with the current financial crisis threatening to cripple the 2019/20 season.

This will be the second walk over Sony will be dishing after they failed to honor their fixture against AFC Leopards on 5th October. This spells doom as they approach the three-mark threshold which if they hit, they will be expelled from KPL and relegated to the second tier according to regulations.

Sony are sixteenth on the log with one win that came against Nzoia. Chemelil sit bottom of the table without a single win or point in the campaign so far.

Earlier today, officials from the club had issued a statement stating they were waiting for financial clearance from the management so they could honor their fixture against Bandari, an unlikely feat altogether. 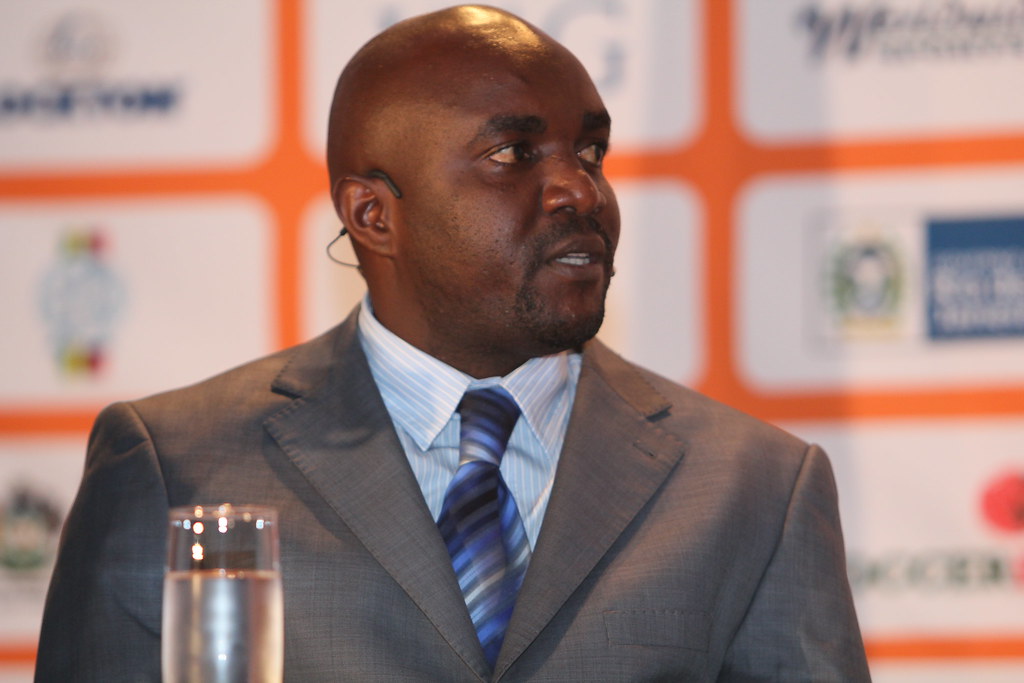 The financial crunch in Kenya’s top tier league comes amid calls for the ouster of KPL CEO Jack Oguda who has in the recent past persisted that the league will continue even after seven clubs formally requested the league to be momentarily stopped. The clubs cited lack of funds to run fund operations and pay staff, leave alone honoring their fixtures.

The pulling out of betting company Sportpesa as the main sponsors has left the league on its knees, with many questioning the wisdom of Oguda and company to let the league begin without an official sponsor or even a backup plan.
Ahead of the weekend fixtures, Gor Mahia stand tall on the table with 12 points from four matches as Chemelil Sugar sits at the league’s rock bottom. AFC Leopards, KCB, Tusker and Western Stima second, third, fourth and fifth in that order.