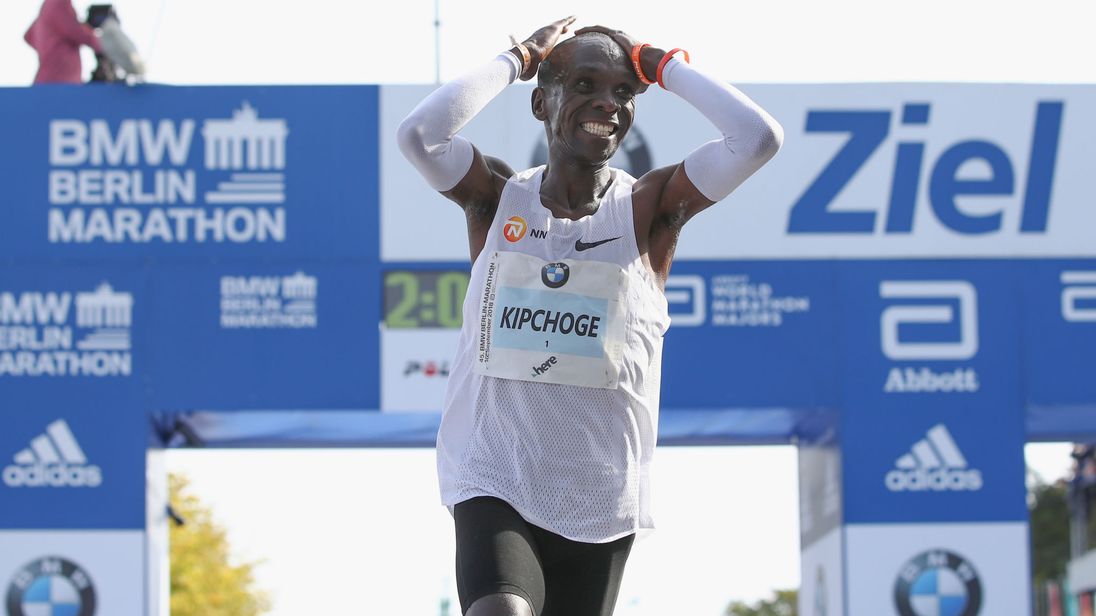 In the letter, the record setting athlete also displayed a surprising sense of humour by subtly making a reference to his recently set historical running record in Vienna.

“Note that if we do not receive your action and response within two (2) hours of us emailing you this letter….we will appropriately proceed appropriately…” Kipchoge, through his lawyers, warned in the letter.

Kenyans have interpreted this particular demand as a cheeky reference to his victory in the October Ineos 1:59 Challenge, in which he made history by running a marathon in under two hours time.

The ever hilarious Kenyans on Twitter have now gone on a meme rampage, making fun of how tense things must be at the Radio Station which Kipchoge says illegally used his personal brand for self marketing purposes.

“That without our client’s permission, authority or licence or any colour of right, you fraudulently informed your listeners and followers by following you, you will gift our client a car. Our client never asked for and doesn’t require any gifting of your car or any other car,” the letter reads.

In the letter, Kipchoge also demanded that the station immediately cease using his name, images, and reference on all their platforms.

He noted that the Station had gone as far as changing its name to “Kipchoge Radio” without his consent. 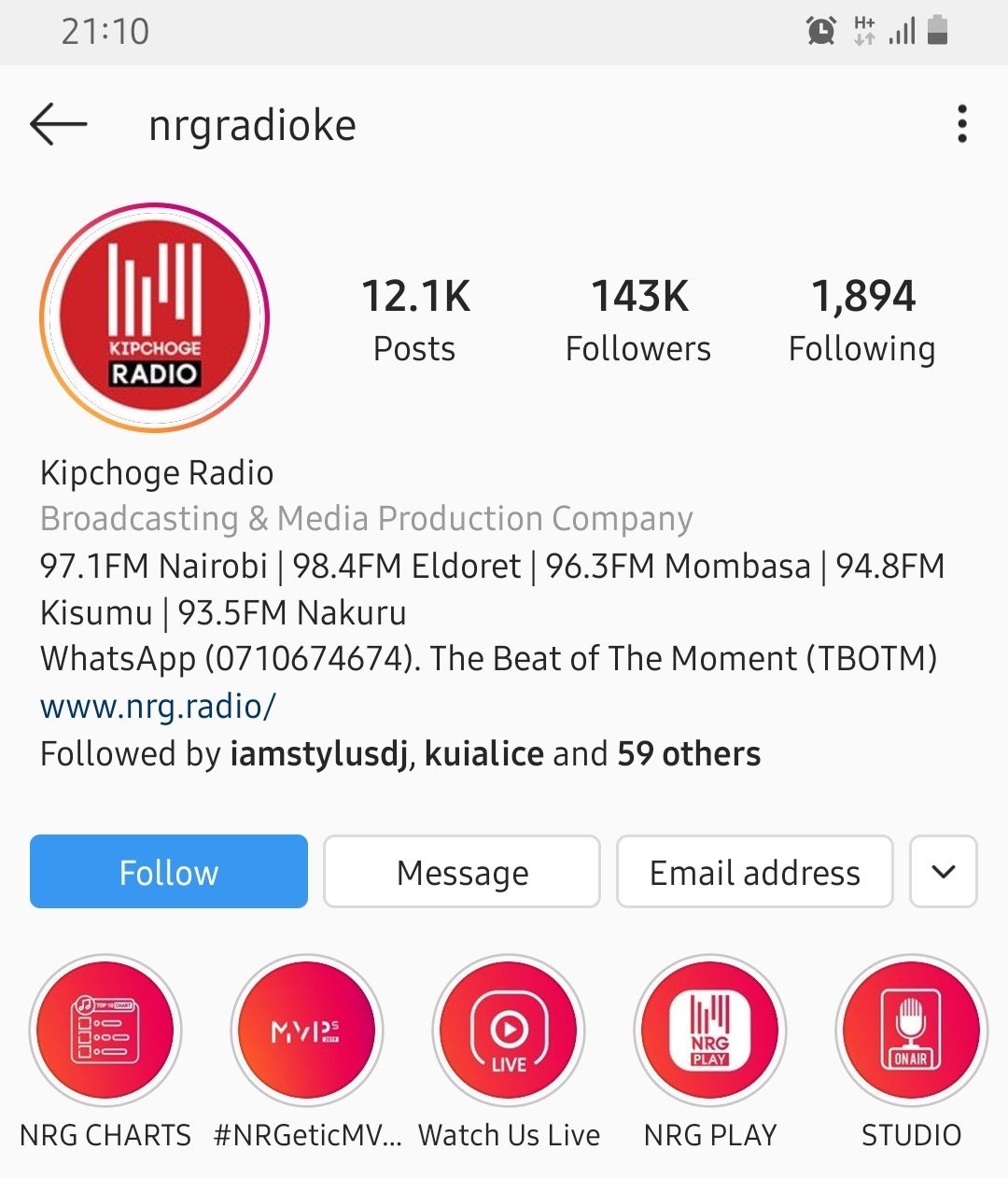 Further, Kipchoge demanded that the station issue a written apology over the matter.

A spot check on NRG Radio social media pages shows that the station has reverted to its own brand name.