English Premier League side Arsenal is interested in signing Atletico Bilbao defender Unai Nunez in the January Transfer Window. The promising defender, who has been at the club since he was a seven-year-old, last penned a deal at San Mames in October 2017 which Marca reported to have a €30m release clause attached and will run through until 2022.

Nunez made his debut for the Spanish national team earlier this year when he appeared as a late substitute against the Faroe Islands and has featured in three games for Athletic this campaign.

The 22-year-old featured in this summer’s successful European Under-21 Championships for La Rojita and the British media now claim of the interest from Arsenal.

The Gunners are in need of bolstering their defense after failing with late bids in the summer. Arsenal did sign David Luiz on the last day of the Transfer Window but he was more of a stop-gap than the plan.

Meanwhile, Arsenal manager Unai Emery has hinted at the possibility of playing Mesut Ozil more often after the international break. The German has only played twice this season with reports claiming that his relationship with the manager is not good at all. 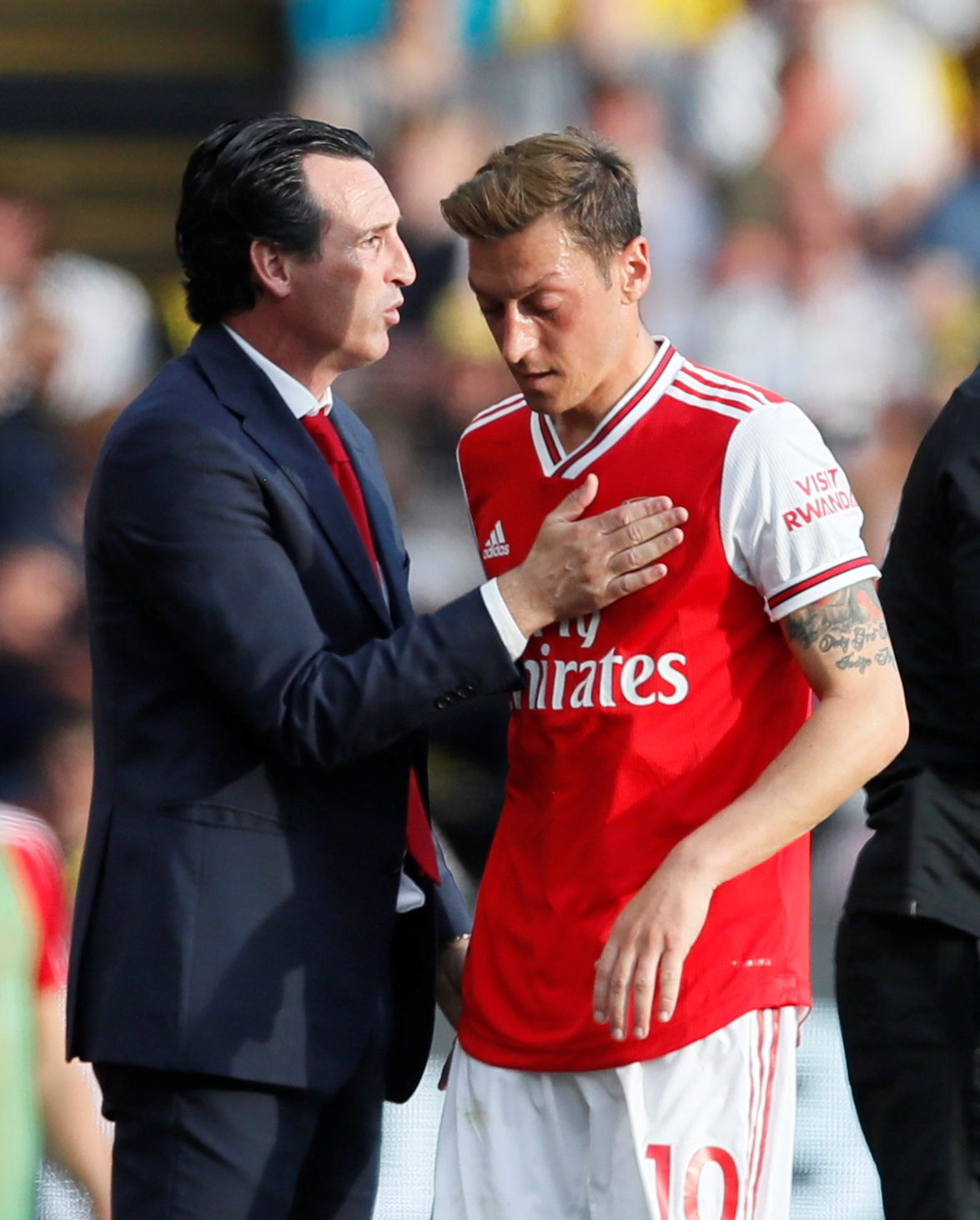 “Other players were in front of him at this moment. Now, I am telling you I am feeling better with him every day in training and he is another possibility in the squad now to play and to help us,” Emery said when asked of the Ozil situation.

Arsenal plays their next Premier League match on Monday against Sheffield United.