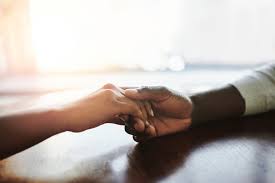 According to a survey done, the sex life in our professions has left a lot to be desired.

This could be one of the strangest survey but also one of the most factual, I  believe.

There’s a saying that has always been used that “Who we are in bed is who we are in life”, to which I call BS, because we all know that the mpango wa kando that is being ridden around like horses in lodgings are totally executives, and those stations in life are very different.

Here’s the List of Professions from the Best in Sex to the Lousiest according to a research done in the UK.

These are the ndumes or jogoos for lack of a better term. The survey shows 67% are likely to satisfy you in bed. 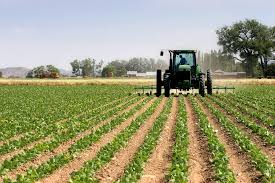 These don’t even wait to leave the office. The rate of the nyege is abit high. Maybe it’s the long hours, maybe it’s all the job-related stress to relieve, but the bottom line lawyers are seriously getting it in! Kenyan girls’ Beware…Wakili’s are no joke! 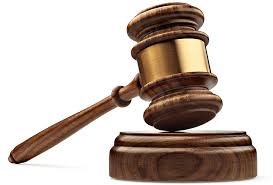 Congratulations, their work might be hectic with little pay but are statistically boning all the way to the bank only  17% of this demographic is having s3x less than once a week. But they’re earning it: 2/3rds are putting in work on top. 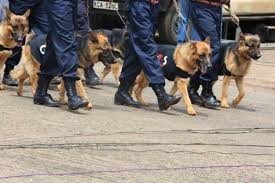 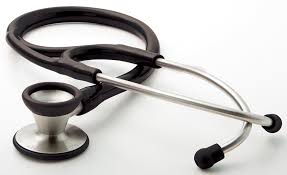 These ones don’t have time to waste. They go straight to the point. They Omba you direct-without even an ounce of shame.

These are people in Long term relations those that don’t even need to have those sex thought outside their arrangements. The survey shows that they get just enough s3x to keep them going. 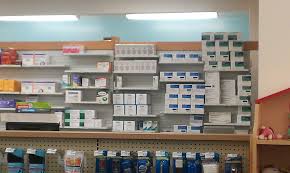 Well, these ones are just lousy. They make no effort. After a long day at work, they give it as a reason to retire early. Journalists appear to have the least sex with one fifth claiming they only have s3x once a month.