The International break is over and focus now shifts to the domestic leagues. Arsenal is currently thir in the English Premier League table and will be up against Sheffield Wednesday on Monday night.

Below, we look at three reasons why Arsenal fans can be optimistic after the international break.

Rob Holding, Kieran Tierney, and Hector Bellerin have not played a single minute in the Premier League this season. All three will be back after the international break especiallly Tierney and Holding who are further ahead of Bellerin in their recovery.

These will be three first-team defenders for a team that has struggled to convince from a defensive point of view. Add striker Alexander Lacazette into the mix and Arsenal will have some serious depth heaing into October. 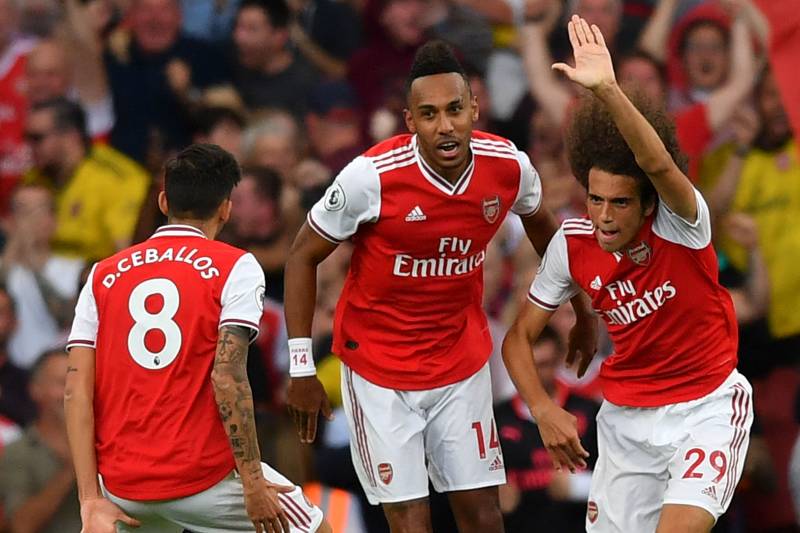 Arsenal will face some relatively easy opponents in the upcoming fixtures. After the visit to Sheffield Wednesday on Monday, the Gunners host Vitoria Guimaraes in the Europa League on Thursday before yet another home match against Crystal Palace.

The only tough fixture for the Gunners is the Carabao Cup clash against Liverpool at Anfield which will be followed by a home match against Wolves in the Premier League. Some encouraging matches for Unai Emery and his team.

The German midfielder has barely featured this season after falling out with manager Unai Emery. However, with the matches coming thick and fast, Ozil will get the chance to feature as Emery rotates his squad.

He is easily the most talented player at the club which obviously makes the team better when he plays.