Skip to content
Crime
The Malindi MP on Wednesday was arraigned in Mombasa Court with her aide Okuto Otieno for the murder Ngumabo Jola, the uncle of Ganda Ward ODM Candidate Ruben Katana on Tuesday night.

Jumwa and Otieno appeared before resident magistrate Vincent Adet who ruled that the two spend the night in cells and be presented before court on Thursday.

Adet ruled that he will make a decision on Thursday whether to detain Aisha and Otieno as requested by the prosecution team.

Police arrested the MP on Wednesday morning at 3 am at her residence in Kakuyuni home in Malindi, Kilifi County.

According to Malindi police report, Aisha is reported to have stormed the home of the Katana on Tuesday night while a meeting was underway.

The report says Aisha inquired about what the meeting was all about yet the official campaign hours had elapsed when hell broke loose.

The report indicates that the meeting turned rowdy chaotic and the attendees started throwing stones and other crude weapons at Aisha and her group.

This compelled her bodyguards to shoot in the air severally to disperse about 500 people present in the meeting.

Police are yet to establish where the bullet that killed 48-year-old Ngumbao came from since officers present at the meeting also fired shots.

The Ganda Ward byelections will take place on Friday. 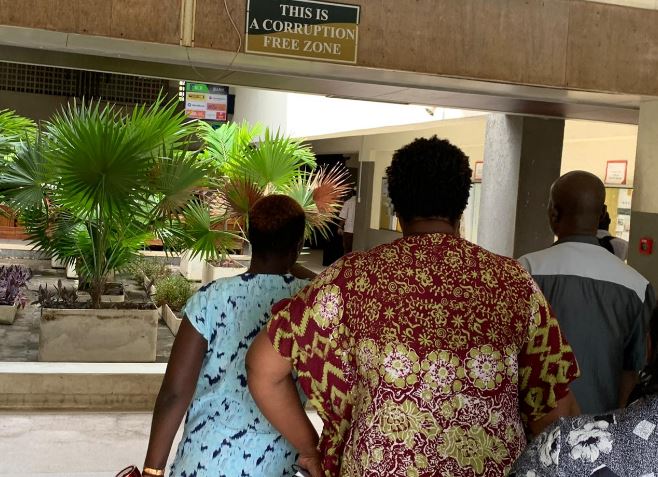 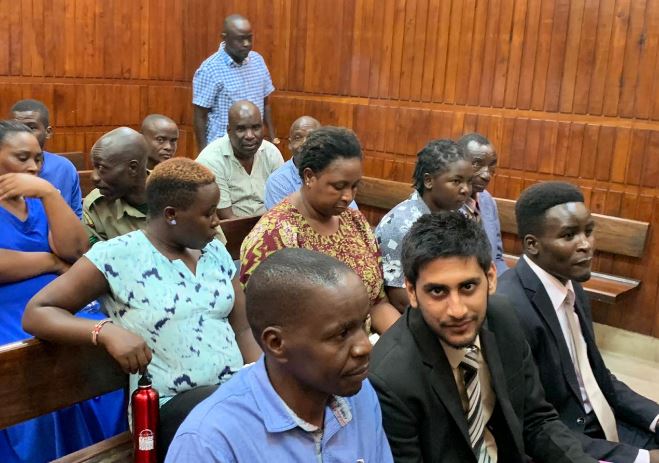